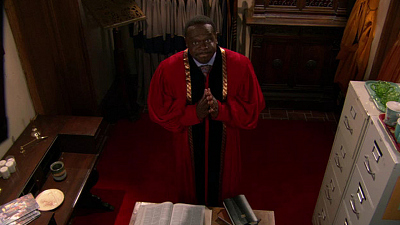 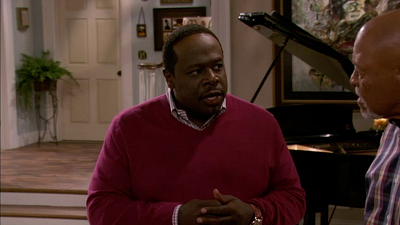 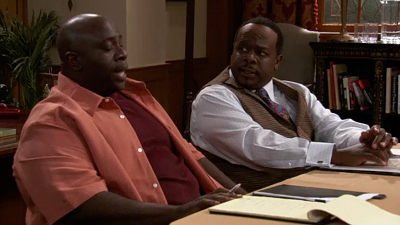 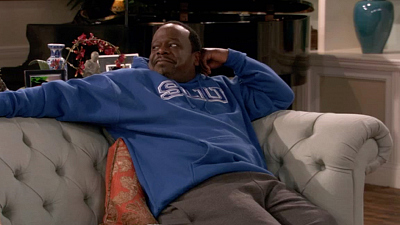 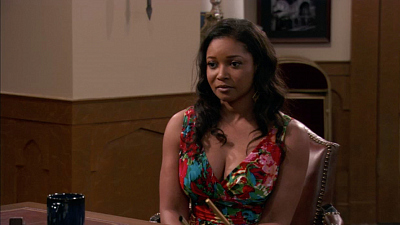 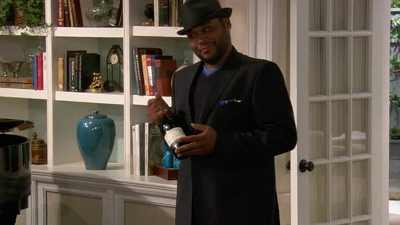 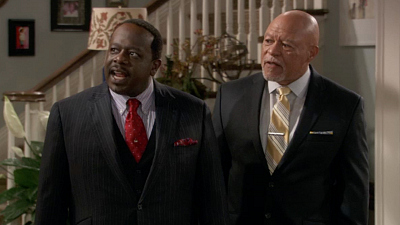 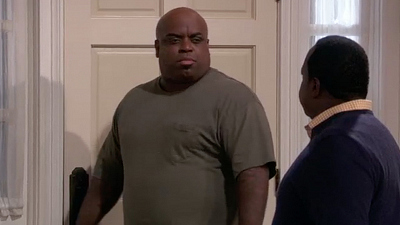 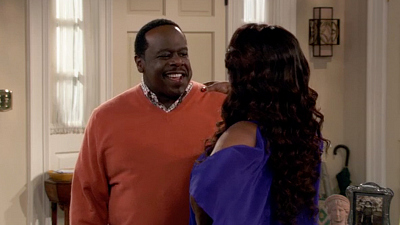 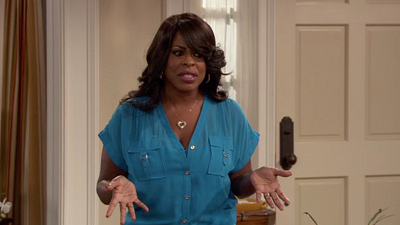 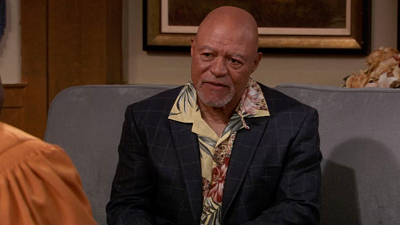 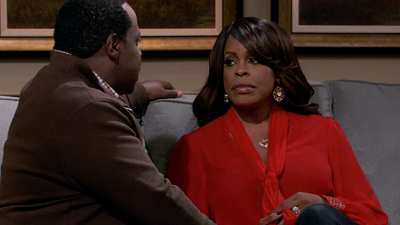 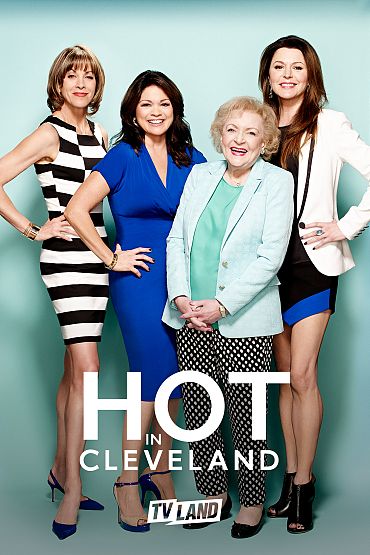 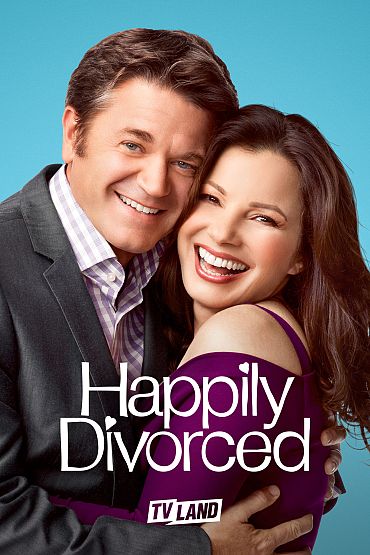 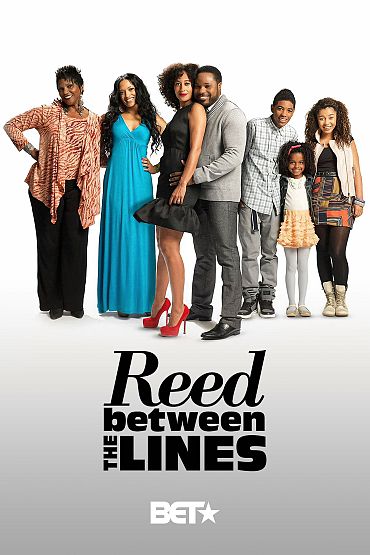 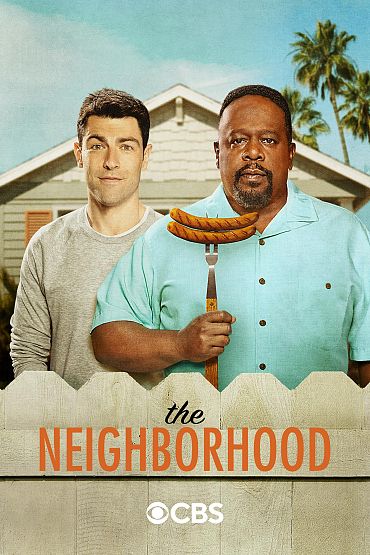 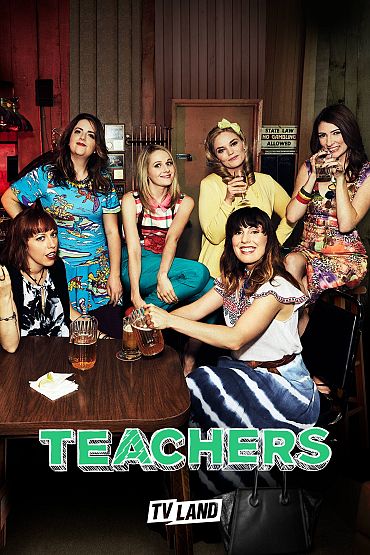 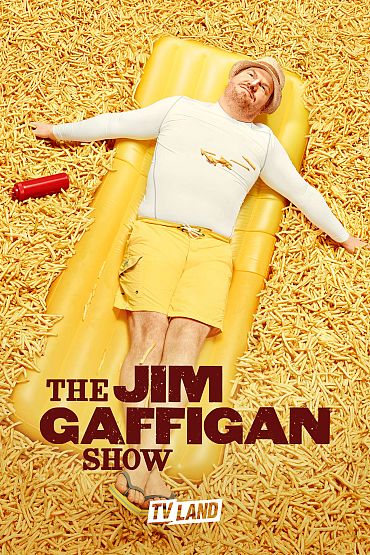 About
The Soul Man
Now Streaming
Episode Guide
Cedric the Entertainer stars in this spinoff of popular TV Land sitcom "Hot in Cleveland," as Boyce "The Voice" Ballentine, a former R&B superstar who has become a minister. When he gets the calling to go from soul singer to soul saver, he moves from Las Vegas to St. Louis with his wife and daughter to take over preaching duties at his father's church. His family members aren't thrilled with the lifestyle change and they have to adjust from the superstar life they had in Sin City to a humble new life in the Midwest. Beginning with the show's second season, episodes end with a two-minute stand-up comedy routine by Cedric, which relates to the episode's topic.
Read More
54 EPISODES WITH SUBSCRIPTION
The Soul Man
TRY IT FREE