Audra McDonald and Leslie Odom, Jr. host a night of powerful performances and moving speeches on Sunday, Sept. 26th.
It's time to warm up your singing voices, stretch out your standing ovation legs, and celebrate the immense talent of Broadway once again!

The brass medallions are ready to be handed out once again when Audra McDonald hosts the American Theater Wing's 74th Annual Tony Awards® live on Sunday, Sept. 26 at 7 PM ET/4 PM PT on Paramount+.

Then, Leslie Odom, Jr. hosts The Tony Awards® Presents: Broadway's Back!, a live concert event featuring superstar Broadway entertainers and Tony Award winners reuniting on stage to perform beloved classics and celebrate the joy and magic of live theatre, airing at at 9/8c (delayed on the West Coast) on CBS, and live and on-demand on Paramount+ Premium.

READ: The Complete List Of Nominees For The 74th Annual Tony Awards®

After many long shutdowns and darkened stages, it's finally time to shine the lights and warm up the orchestra again. Here is everything you need to know so you don't miss a second of the return of Broadway's magic.

Who are the nominees?
Jagged Little Pill leads this season's nominations with 15, followed by Moulin Rouge! The Musical at 14, Slave Play and Tina - The Tina Turner Musical with 12 each, and The Inheritance with 11. Jagged Little Pill, Moulin Rouge! The Musical, and Tina! - The Tina Turner Musical are all nominated for Best Musical.

These shows, along with their casts and crews, have gotten themselves numerous nominations for their dedication and talent on and off the stage, and there are many more! Check out the complete list of nominees for the 74th Annual Tony Awards®. 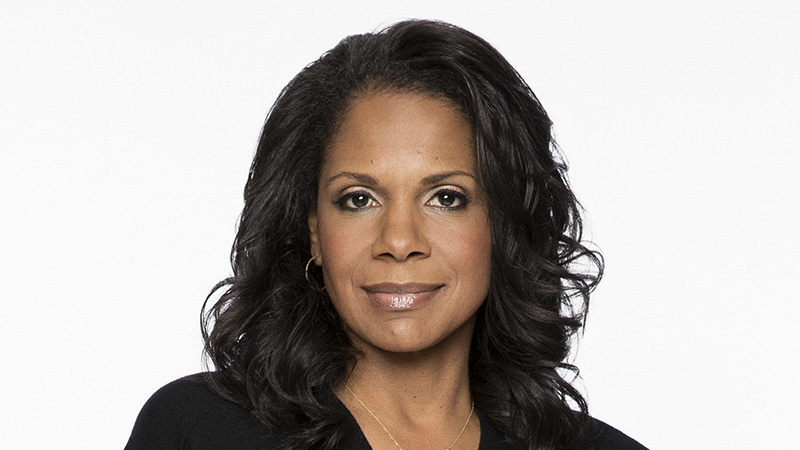 "I'm elated that the Tony Awards are back! I am so glad that we've found a way to gather safely to honor and recognize all the incredible work that was done in the 2019-20 season," said McDonald. "While we look back, my greatest hope is that this event marks the beginning of a new era for Broadway—one with renewed commitment to inclusivity and belonging as well as appreciation for the sacred experience of live theater."

"Broadway is a part of my DNA and I'm so thrilled to see it open back up again," said Leslie Odom, Jr.  "There are so many talented artists going back to work and doing what they love for audiences who have missed these tremendous performances. I'm very happy to host The Tony Awards® Present: Broadway's Back!" 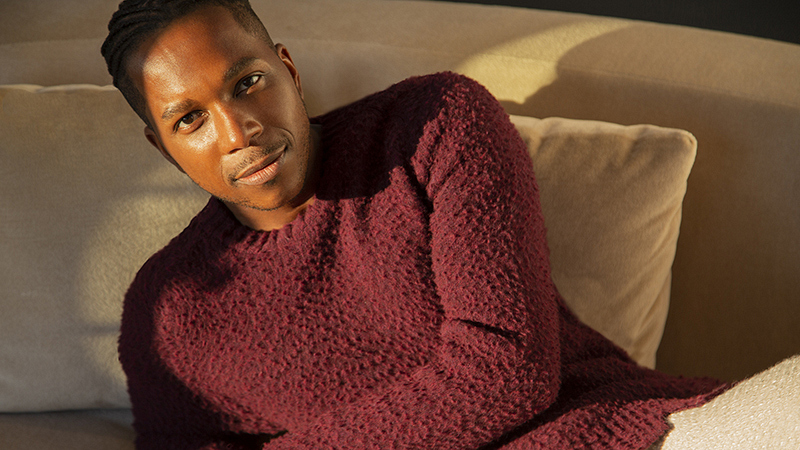 How can I watch the 2021 Tony Awards?
It's easy. Subscribe and you can watch the Tony Awards at 7 PM ET/4 PM PT live on Paramount+, which is currently available online at ParamountPlus.com and on mobile devices via the Paramount+ app for iOS and Android. The service is also available to stream across a wide number of platforms including smart TVs, connected-TV devices, online, mobile, gaming consoles, and leading OTT providers.

Then, stick around for a 2-hr special, The Tony Awards® Presents: Broadway's Back! at 9/8c (delayed on the West Coast) on CBS, and live and on-demand on Paramount+ Premium.

In addition to the classic performances, viewers can expect performances from the three Tony-nominated Best Musical contenders, Jagged Little Pill, Moulin Rouge! The Musical, and Tina: The Tina Turner Musical.

What else can I stream on Paramount+?
Paramount+ is the home of live sports, breaking news, and a mountain of entertainment.

Not only will Paramount+ let you watch the 74th Annual Tony Awards®, but you will also get an impressive lineup of other live and performance-oriented events like the GRAMMY Awards, Kennedy Center Honors, and Academy of Country Music Awards.

Plus, Paramount+ has more than 24 exclusive originals series currently available, with many more on the way, includingGrease: Rise of the Pink Ladies, and Halo.

Of course, Paramount+ continues to carry the lineup of current Paramount+ original series, including hits like Star Trek: Discovery, the reboot of The Real World titled The Real World Homecoming: New York, and The Good Fight.

You'll also get CBS primetime shows like NCIS and Young Sheldon, and specials like the 48th Annual Daytime Emmy Awards.

Then tune into The Tony Awards® Presents: Broadway's Back! hosted by Leslie Odom Jr. at 9/8c (delayed on the West Coast) on CBS, and live and on-demand on Paramount+ Premium.