Meet The Cast Of The Good Fight

See who will be starring in the highly anticipated spinoff of The Good Wife, premiering in February 2017 on CBS before moving exclusively to CBS All Access. 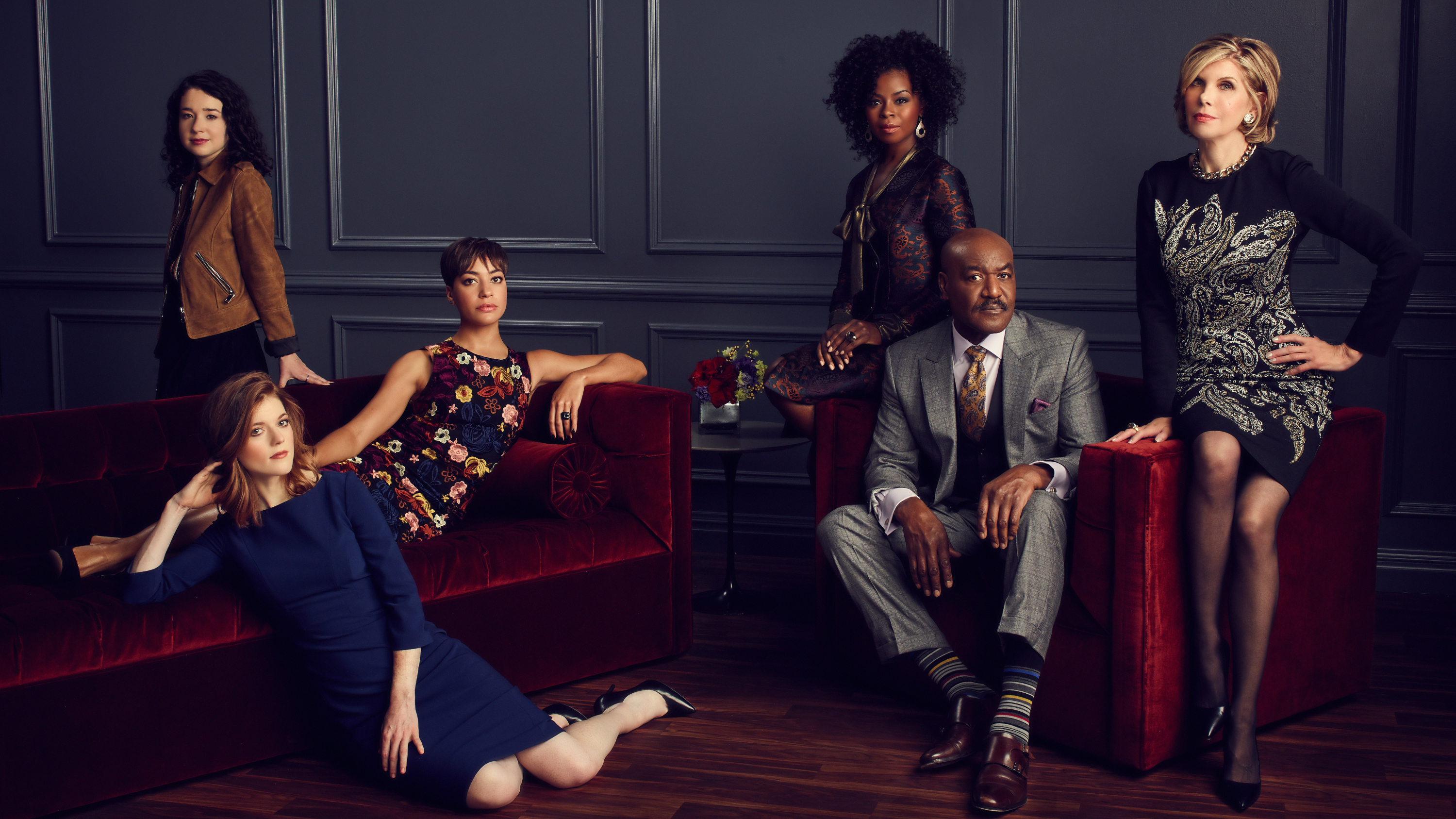 The highly anticipated spinoff of The Good Wife has begun production—and it has a new name. The Good Fight will premiere in February 2017 on CBS before moving exclusively to CBS All Access, the network's subscription video on-demand and live streaming service.

The new series is set one year after the original's finale. Showrunners Robert and Michelle King are returning along with several popular stars from the last series. They'll be joined by a number of talented actors who play characters new to the story. Click through to see who's been announced as a part of the show.

Watch The Good Fight, this Sunday, only on CBS All Access. 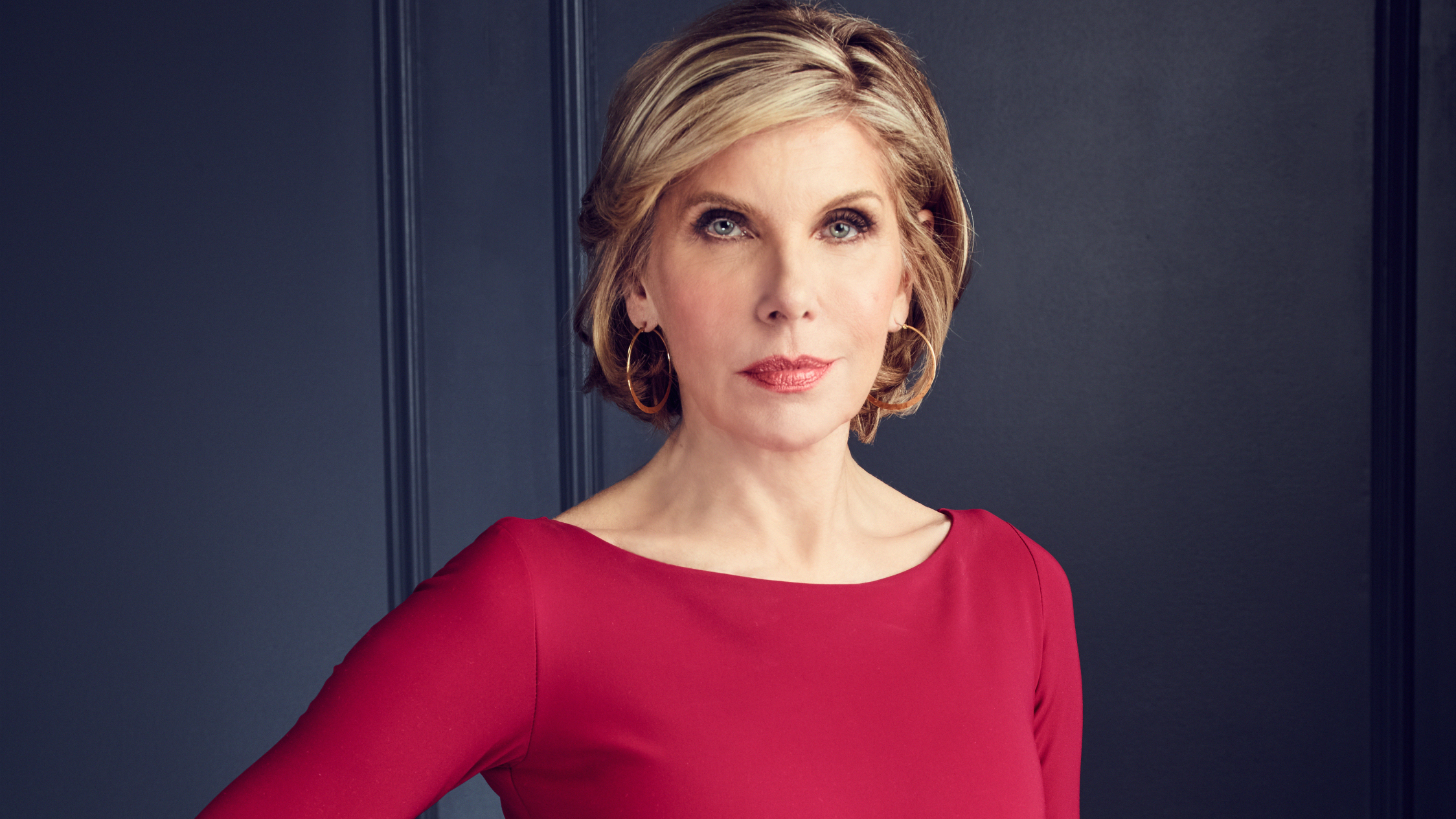 In the new series, an enormous financial scam wipes out Diane Lockhart's savings. She'll be forced out of Lockhart/Lee, along with her goddaughter and mentee, Maia Rindell. 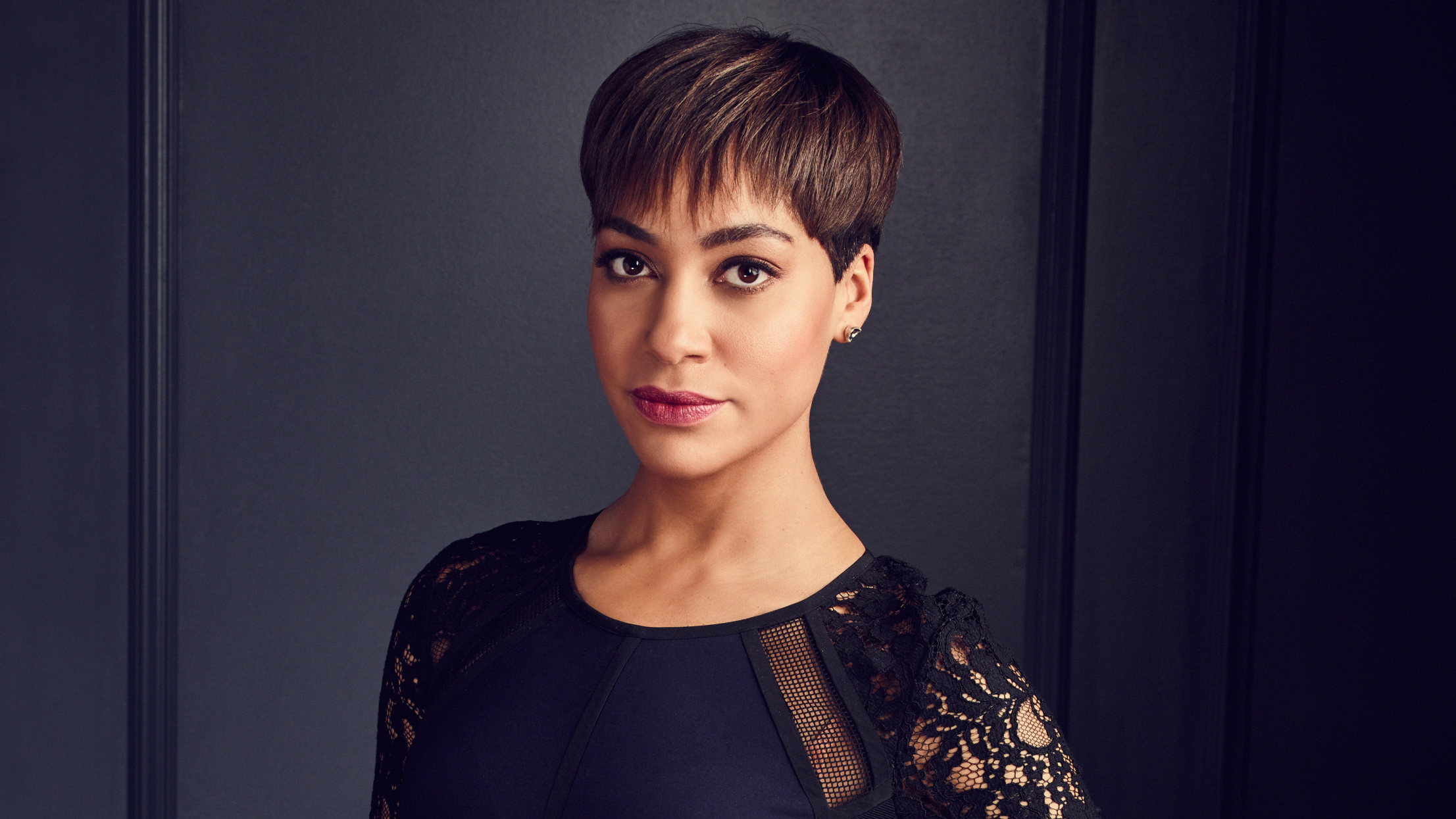 Over the past year, Lucca Quinn has left Lockhart/Lee to join another one of Chicago's top tier law firms, where she'll soon cross paths with Diane. 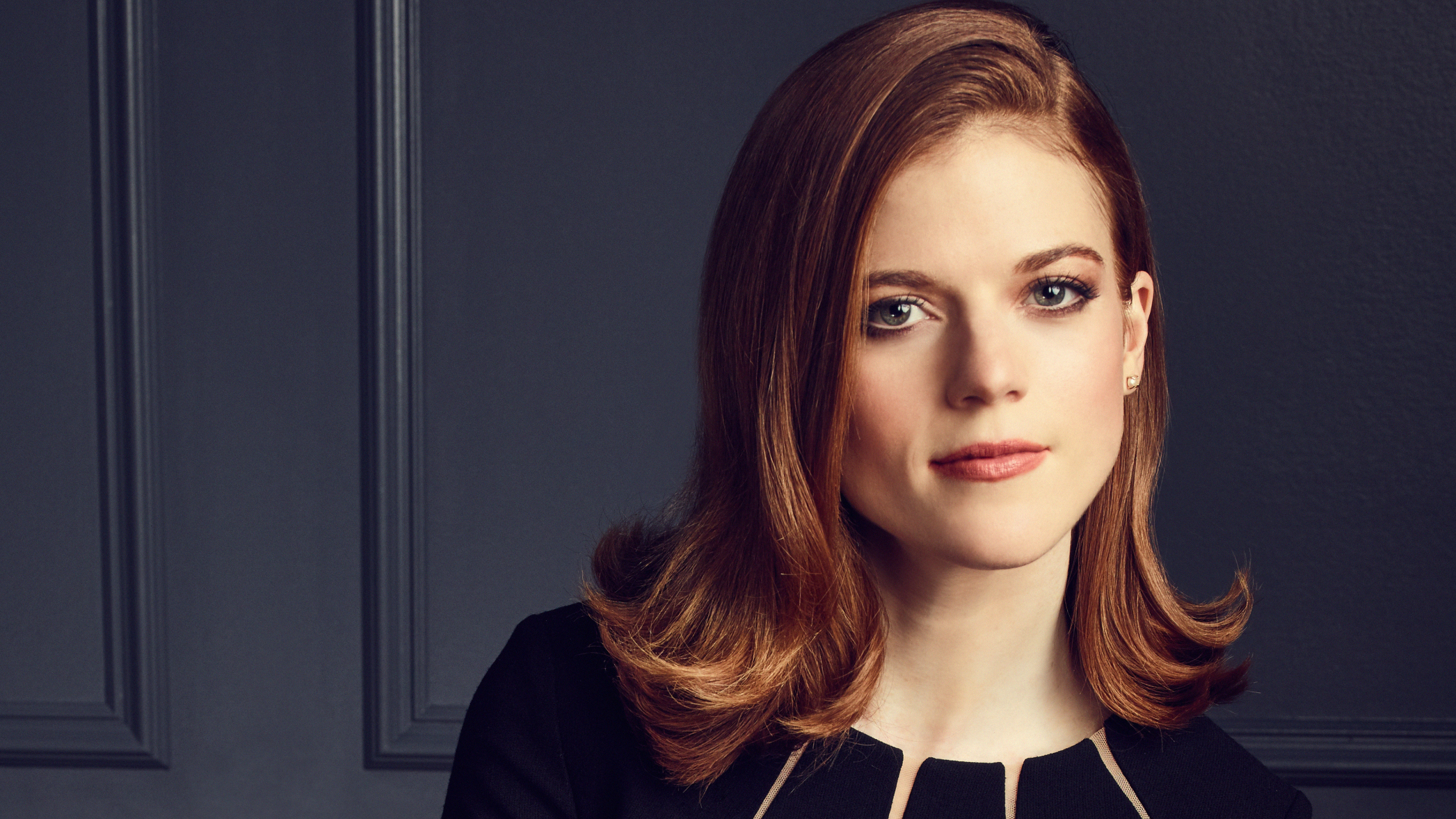 Rose Leslie, known for her work as Ygritte on Game of Thrones and Gwen Dawson on Downton Abbey, is joining the cast of The Good Fight as Maia Rindell, Diane Lockhart's goddaughter. She joins Lockhart/Lee just before a massive scandal upends both of their lives. 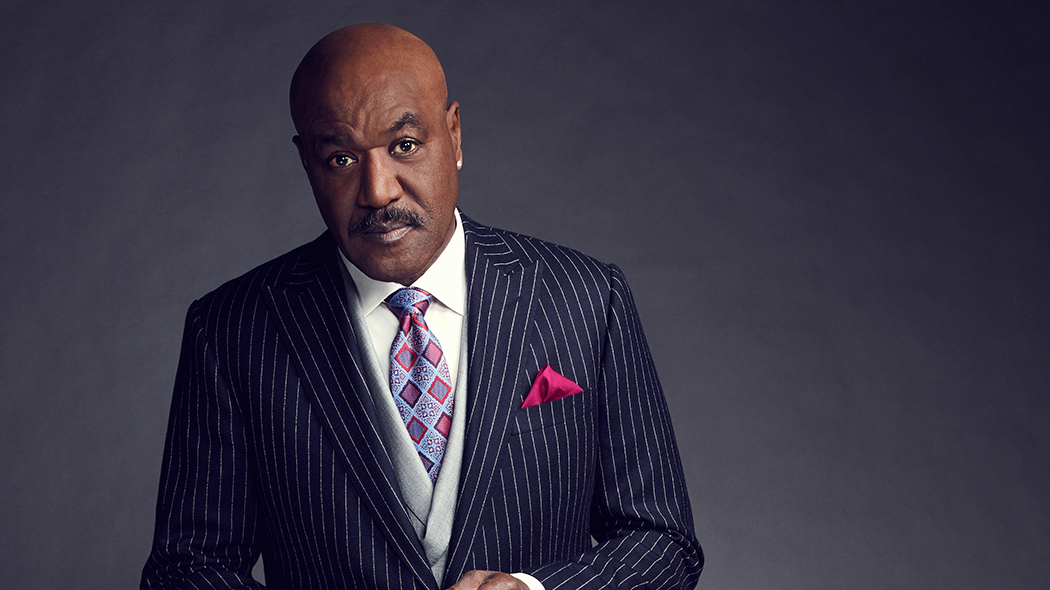 Delroy Lindo, a Tony and SAG Award-nominated actor, is set to play Adrian Boseman, a partner from another prominent Chicago firm. 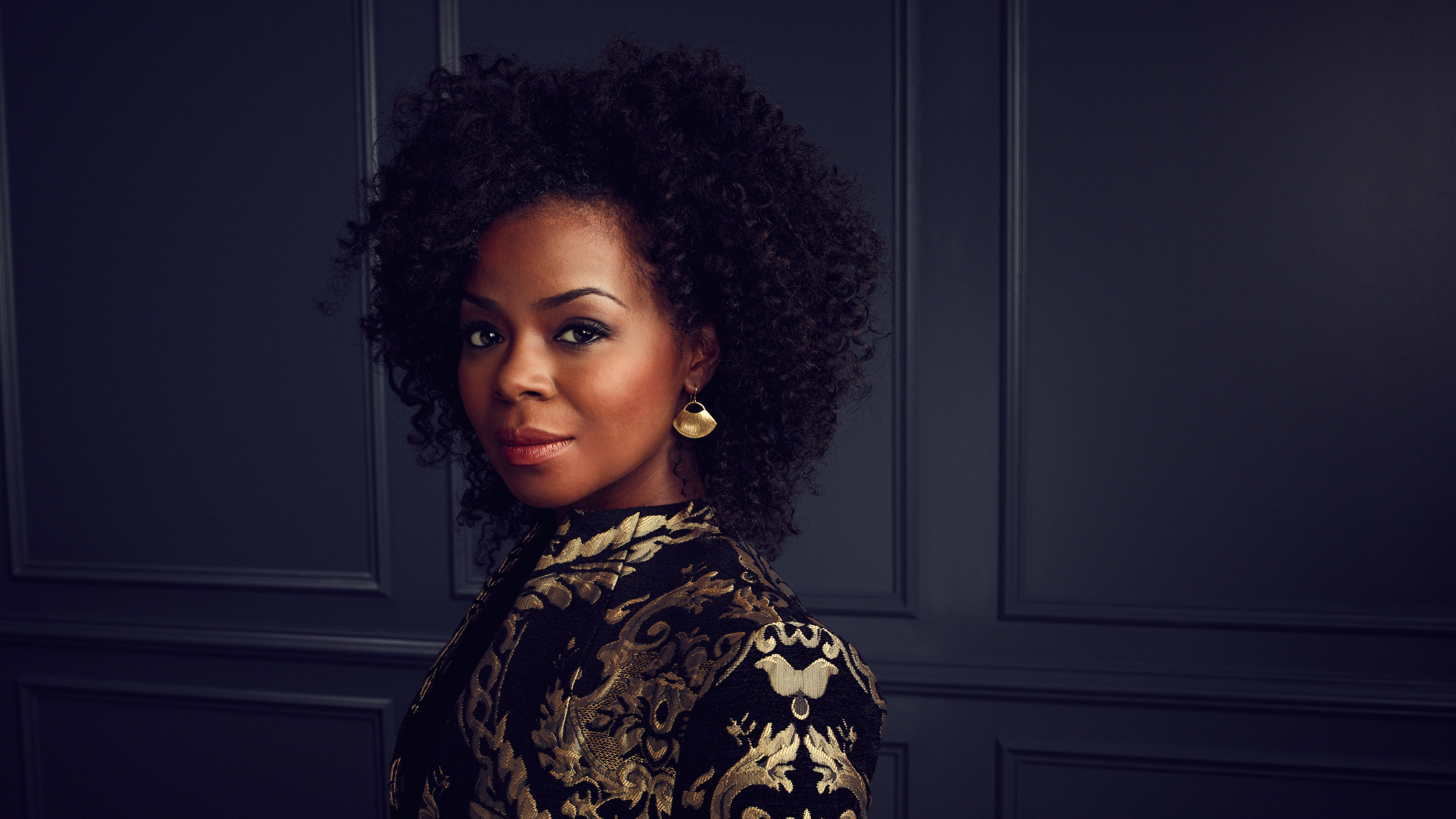 Erica Tazel is set to be a series regular with details about her character to be announced soon. 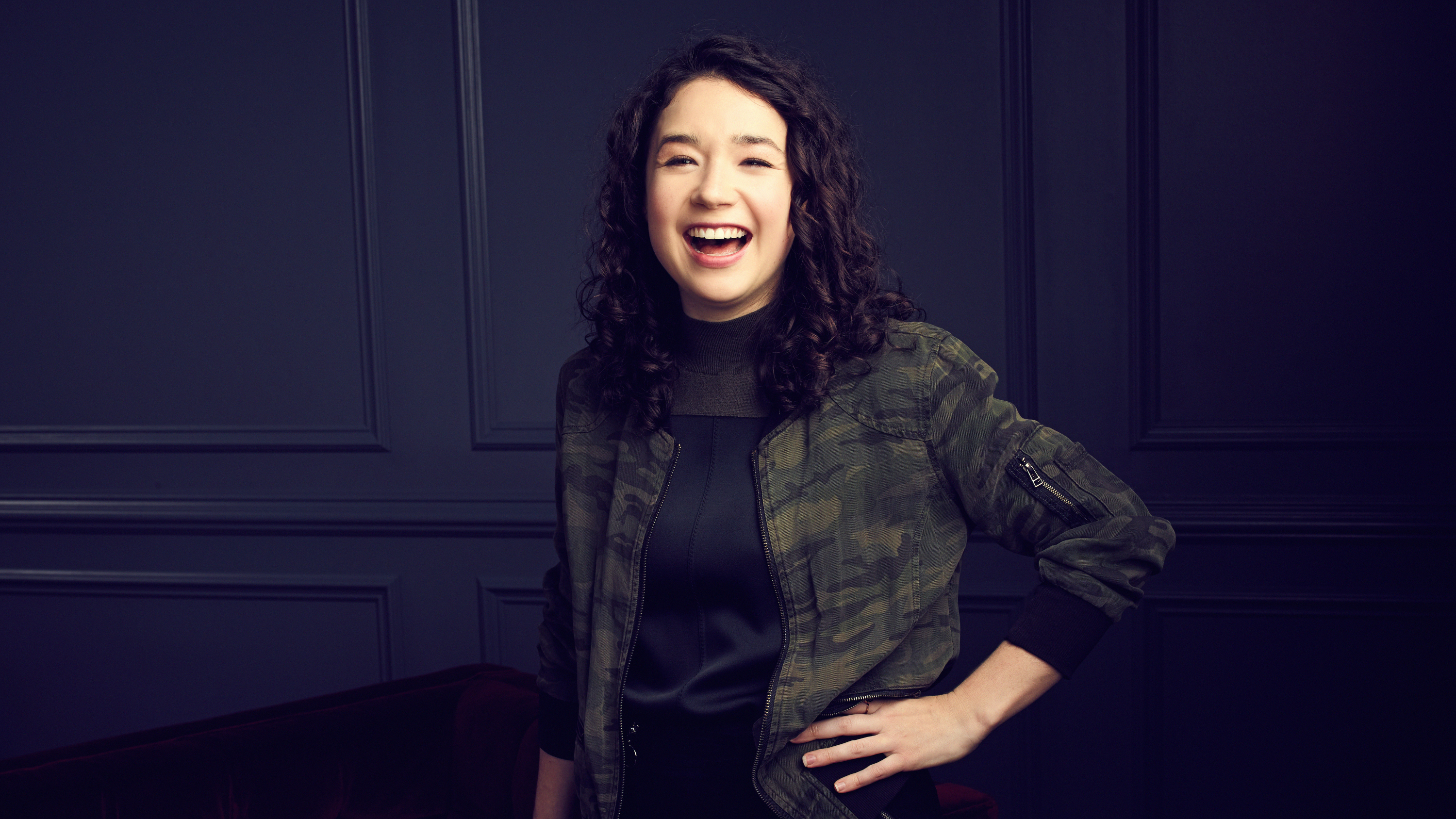 Steele returns as her sassy character, Marissa Gold, daughter to the even sassier Eli Gold. 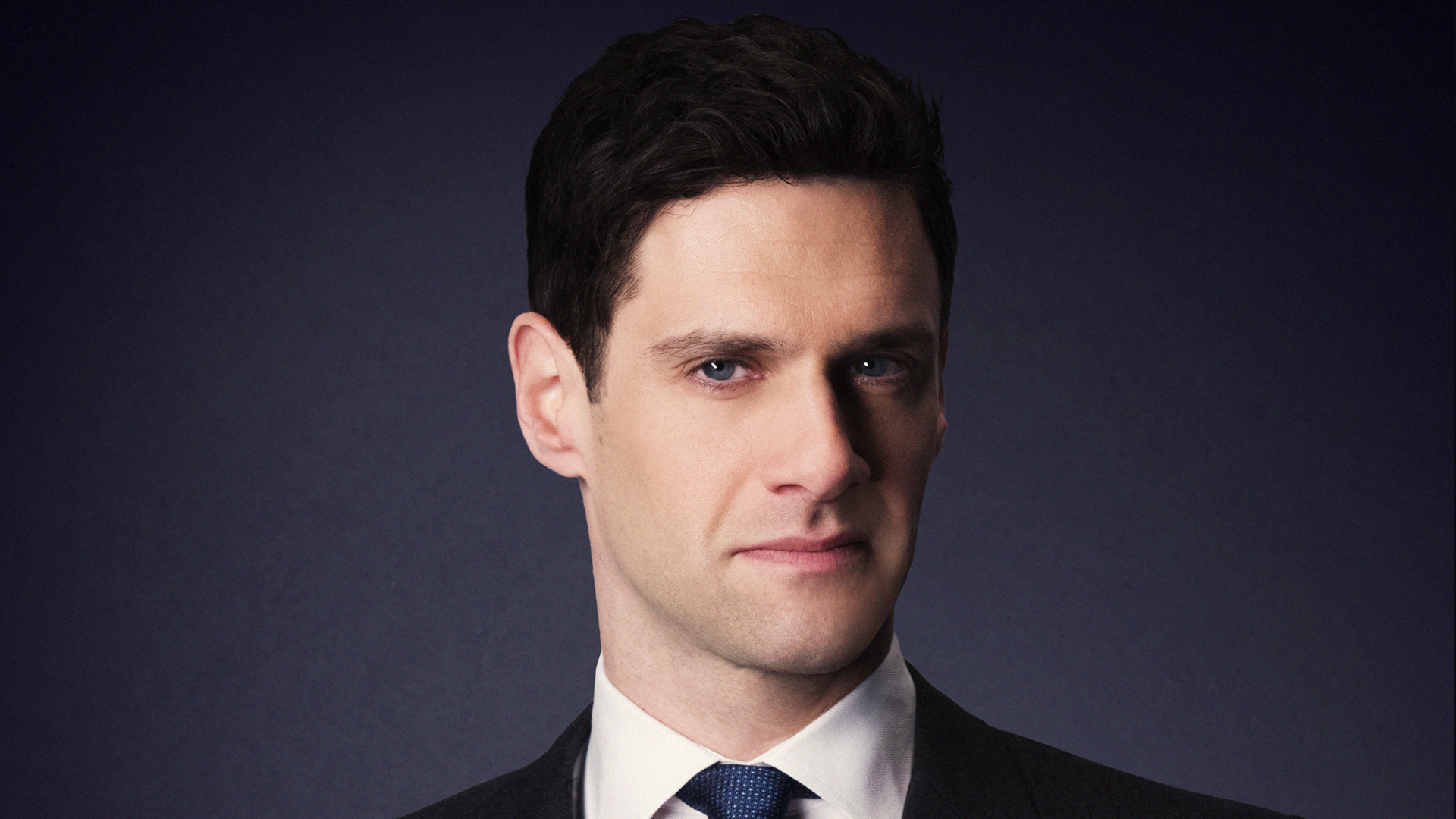 As a series regular, Bartha will play Colin, a young dynamo in the State's Attorney's office. He also happens to be Chicago's most eligible bachelor. Expect sparks to fly—on multiple levels—when Colin faces off against Lucca Quinn in the courtroom. 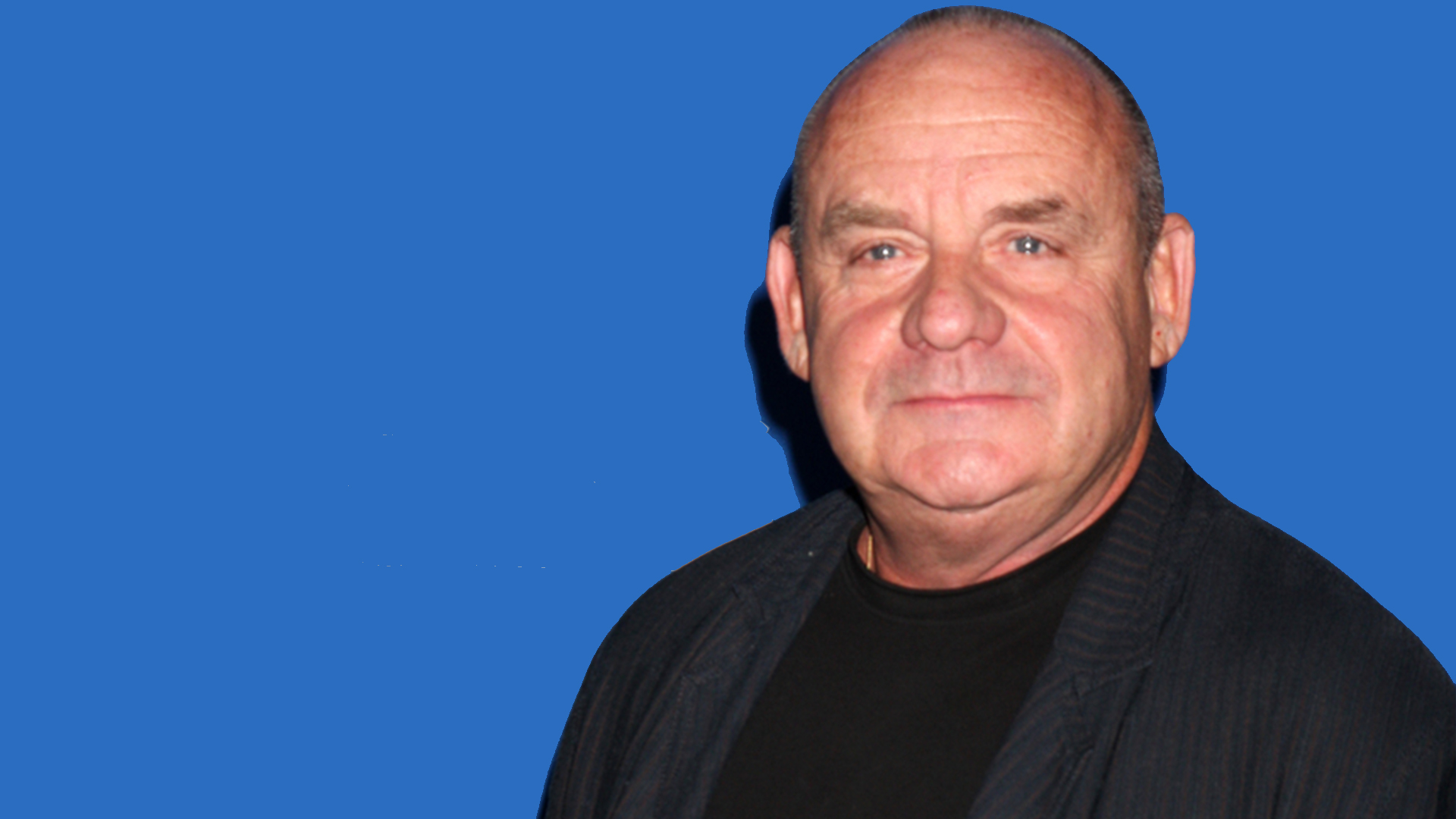 Guilfoyle returns to the CBS family, where he spent 14 seasons on CSI. His character, Henry Rindell, is the patriarch to one of the wealthiest, most influential families in Chicago and father to Maia. Along with his wife, Lenore, Henry runs a powerful private investment firm. He's a popular financial advisor whose success may only be matched by Lenore's own brilliance. 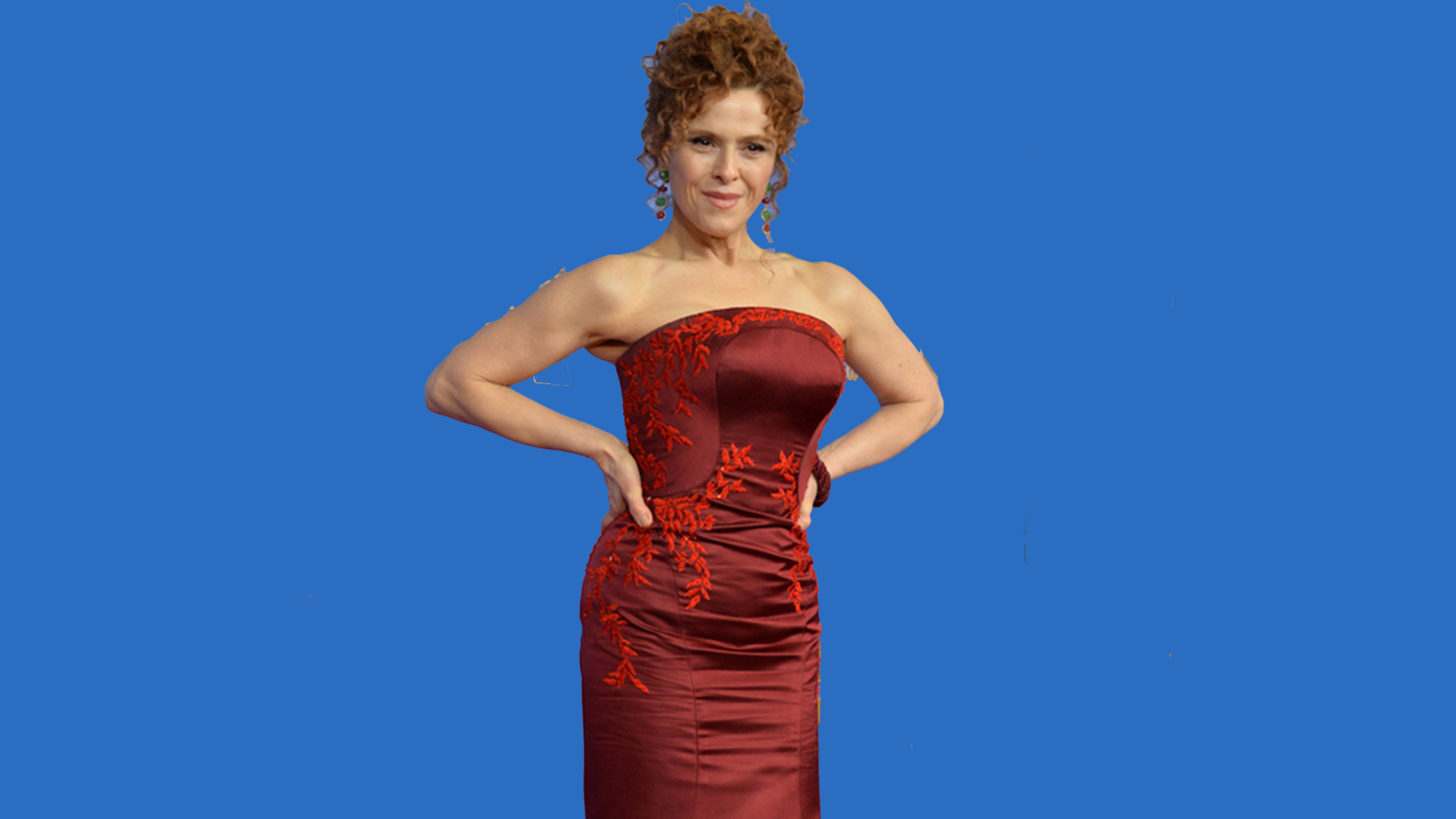 Peters' character, Lenore Rindell, is the matriarch to the Rindell family, mother to Maia, and one-half of the powerful investment firm she runs with her husband. 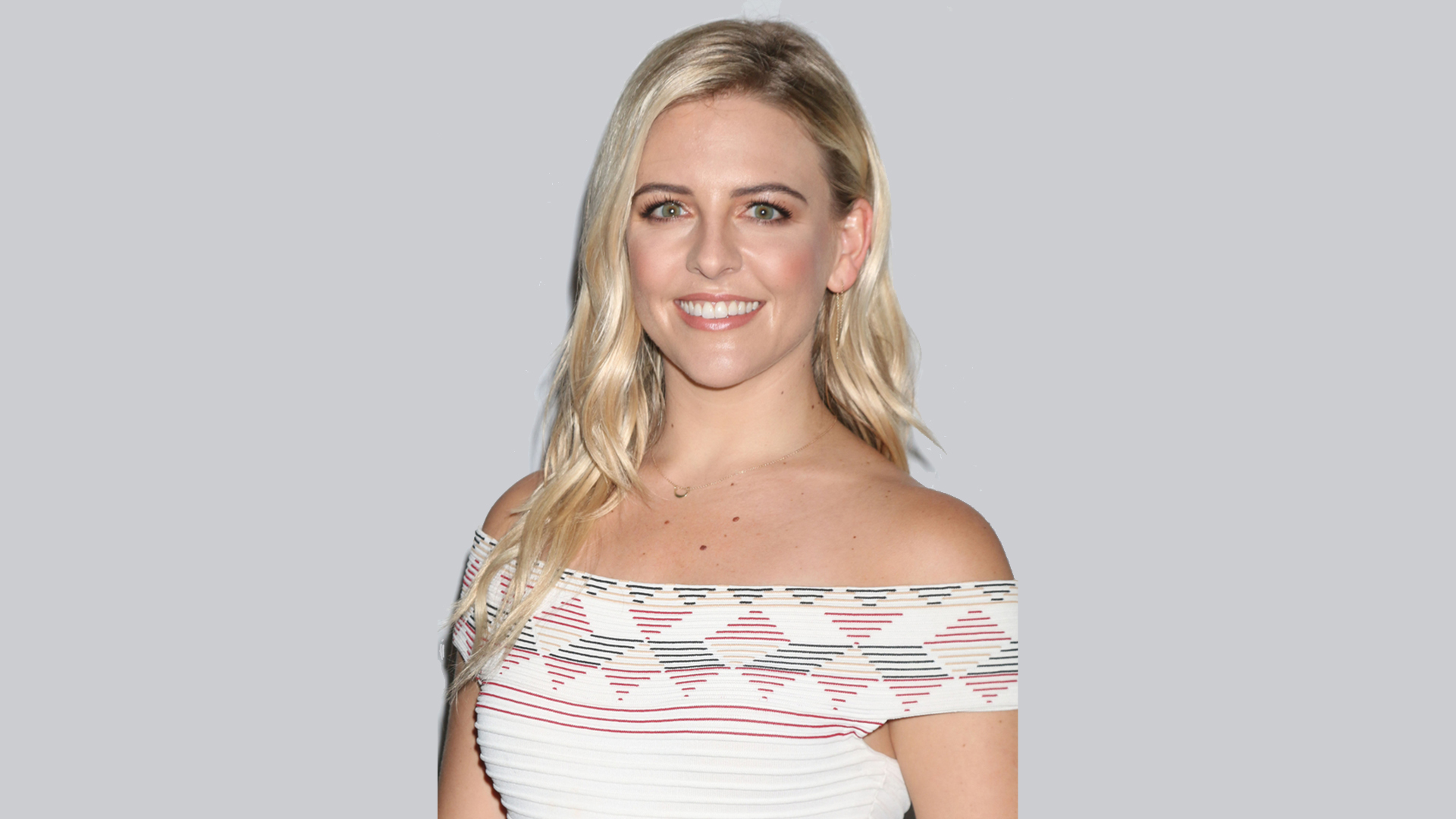 Known for her roles in many acclaimed TV series, including Masters of Sex and Graves, Heléne Yorke will be starring in The Good Fight as Amy, Maia's longtime girlfriend. 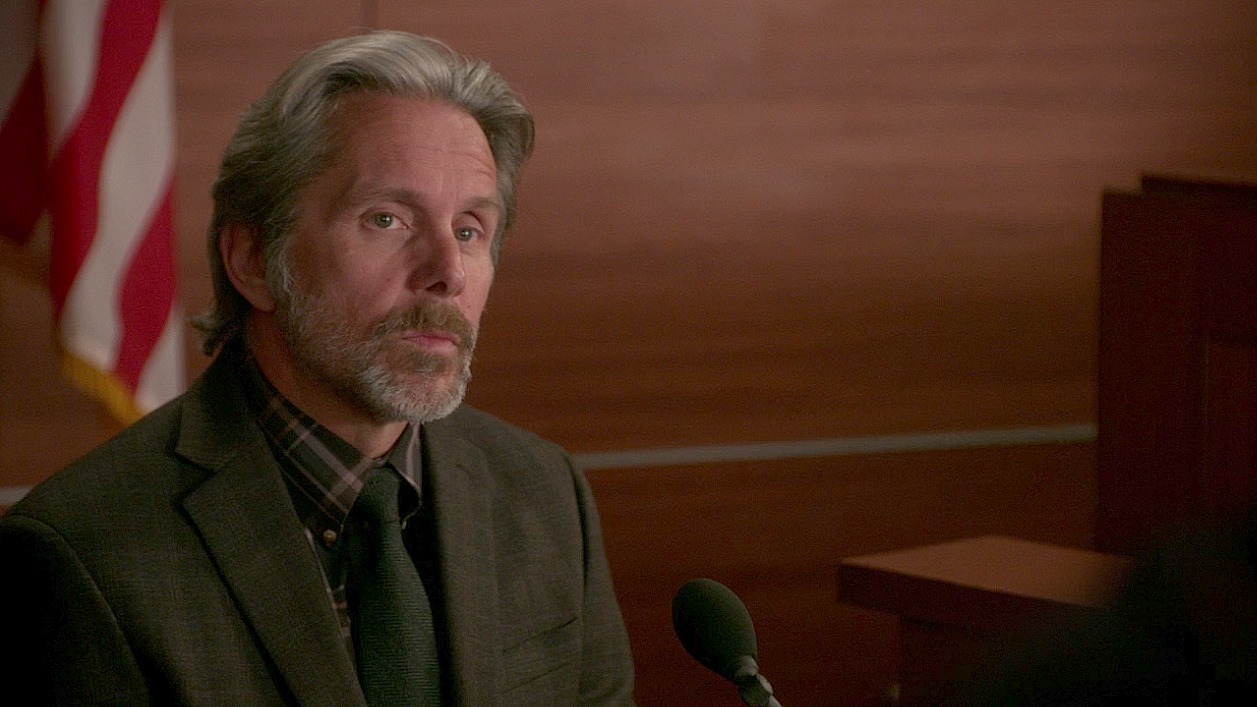 Gary Cole will be reprising his role as Kurt McVeigh, a prominent ballistics expert and, more importantly, Diane Lockhart's husband. 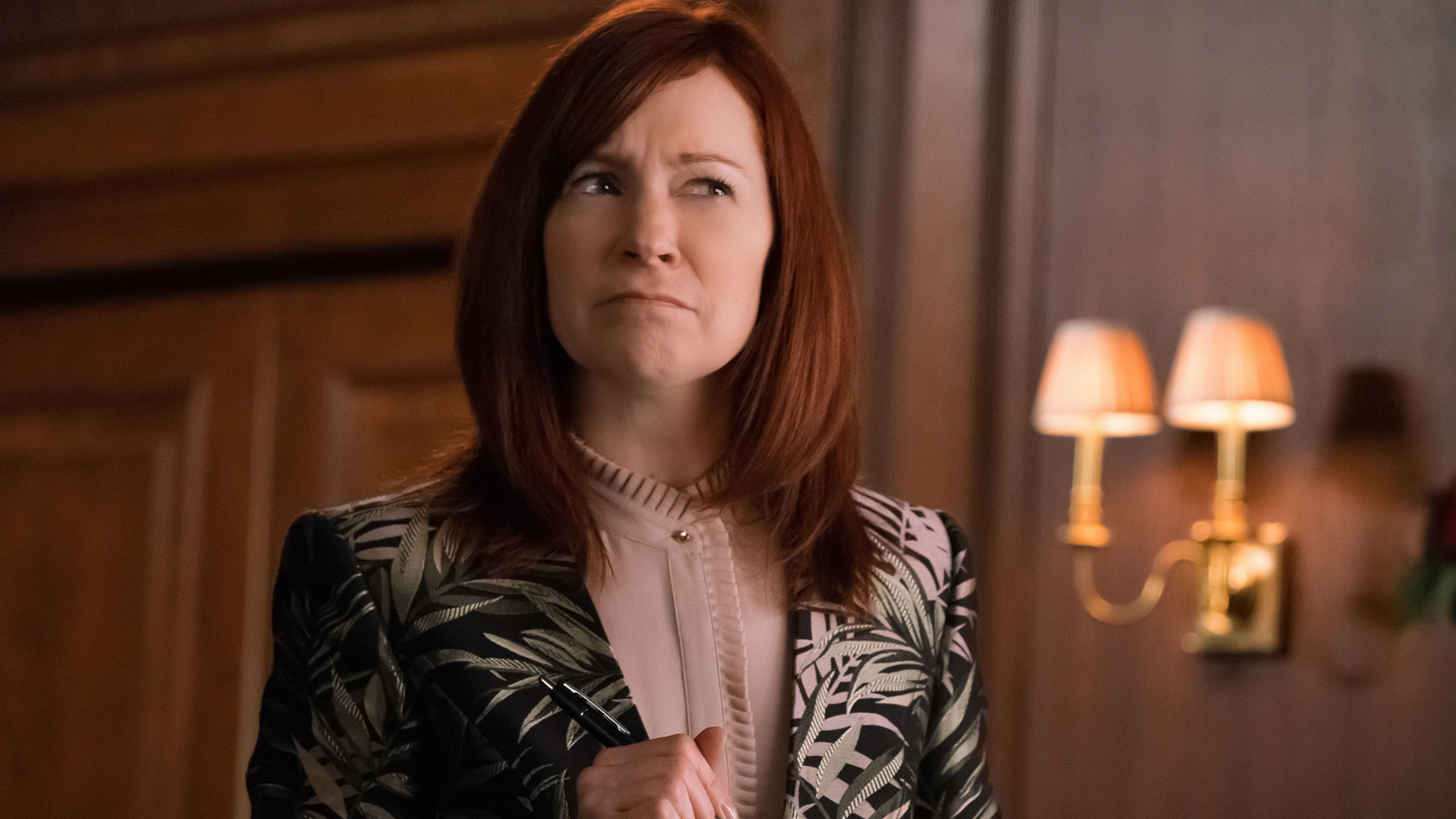 Carrie Preston, known for her role in The Good Wife as an exceptionally quirky yet unbelievably talented attorney, will be reprising her fan-favorite Elsbeth Tascioni. 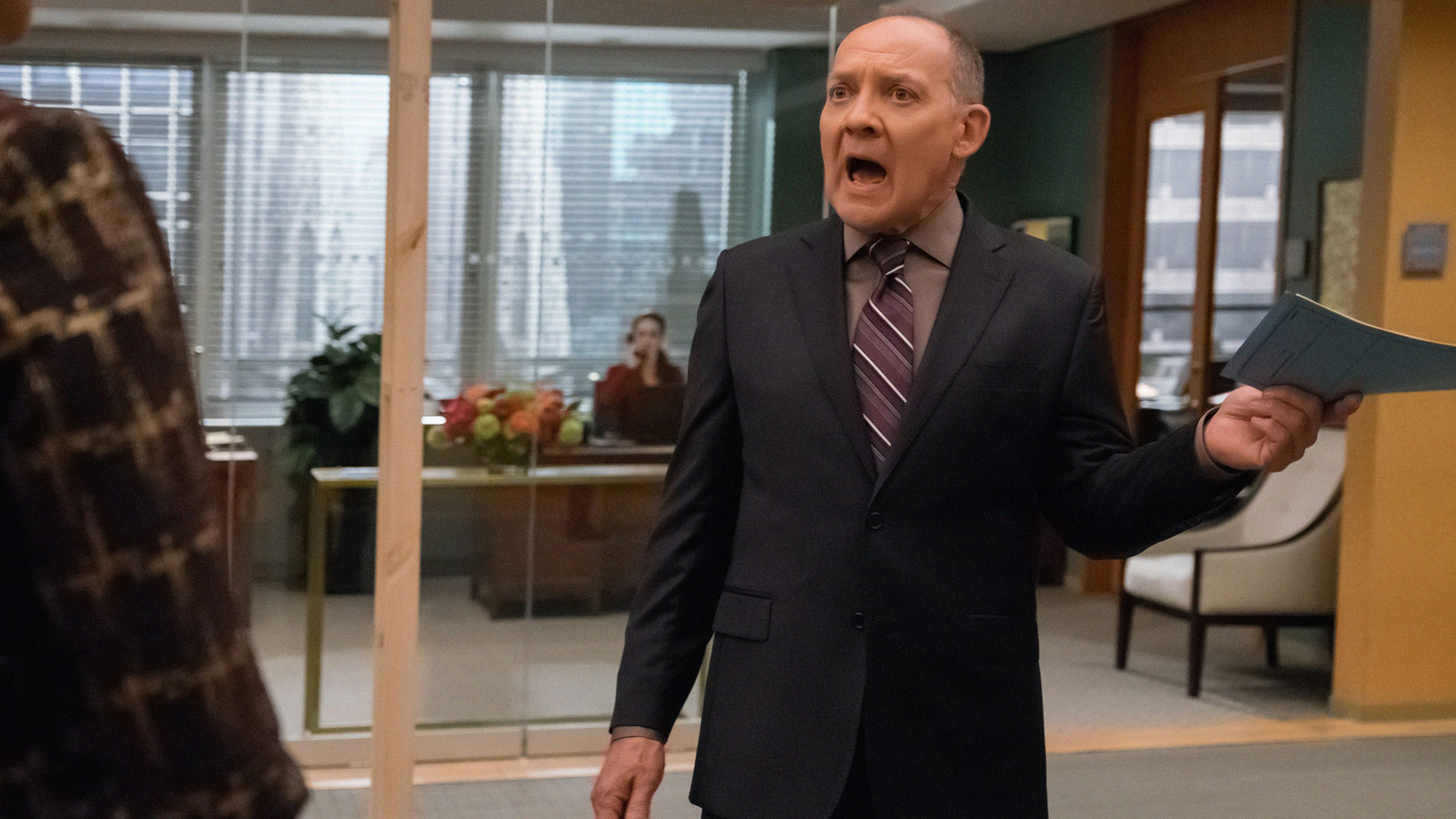 Zach Grenier returns to reprise his role as David Lee, the sarcastic, diabolical, and hilarious family law attorney at Lockhart/Lee. 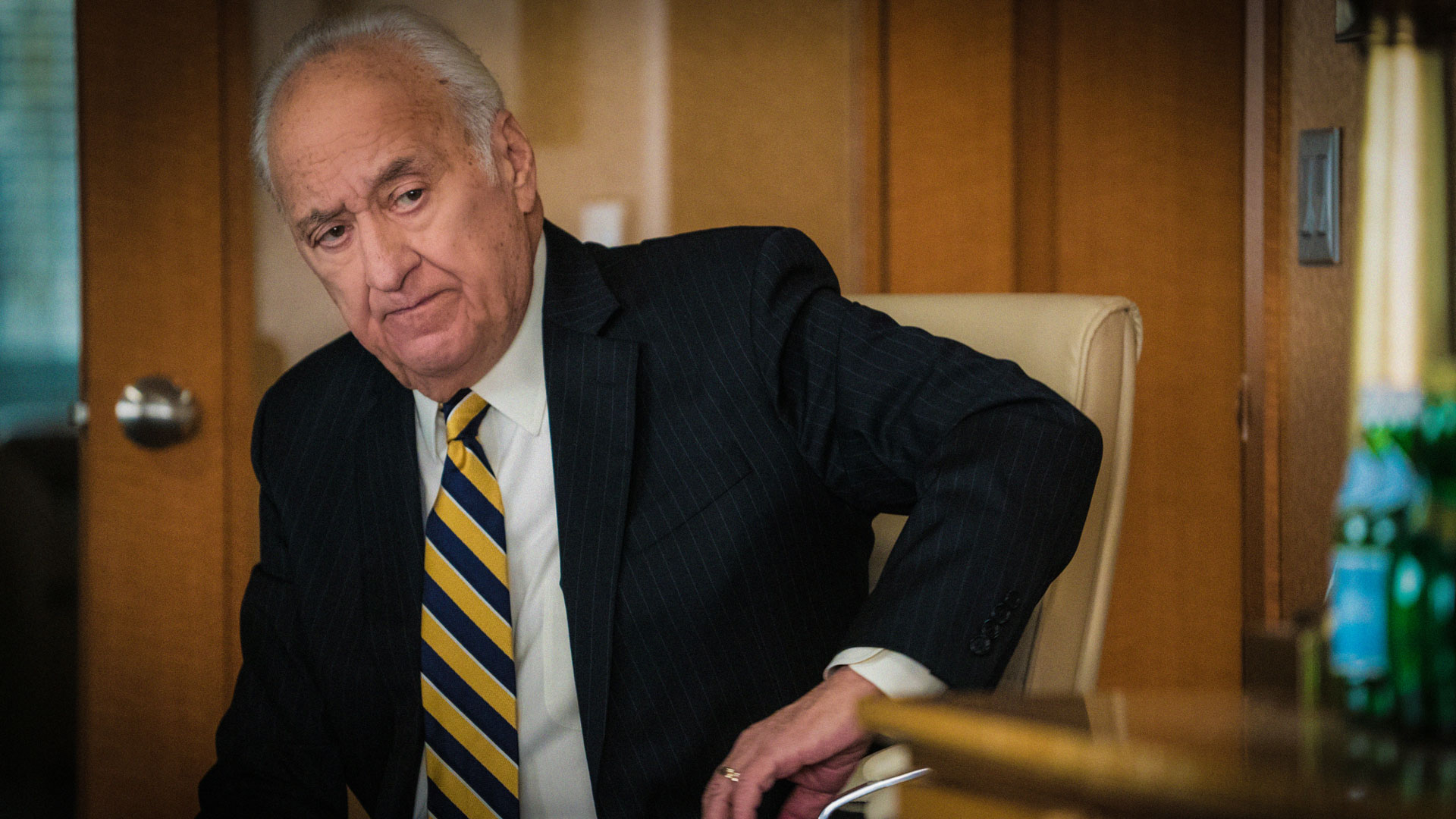 Jerry Adler will be reprising his role as Howard Lyman of Lockhart/Lee. Lyman, an attorney often seen napping (sans pants) in his office, tends to be brought into firm matters in order for one side to secure a win in a close vote.

Watch The Good Fight, this Sunday, only on CBS All Access.