Tell Me A Story Heads To New York Comic-Con 2018

Paul Wesley, James Wolk, Dania Ramirez, Billy Magnussen, and more cast members from the forthcoming CBS All Access thriller will be in attendance.
The cast of CBS All Access' highly anticipated new thriller, Tell Me A Story, will be heading to New York Comic-Con 2018.

The panel will be moderated by TV Guide Magazine's Damian Holbrook.

Tell Me A Story takes the world’s most beloved fairy tales and reimagines them as a dark and twisted psychological thriller. Set in modern-day New York City, the first season of this serialized drama interweaves The Three Little Pigs, Little Red Riding Hood, and Hansel and Gretel into an epic and subversive tale of love, loss, greed, revenge, and murder. 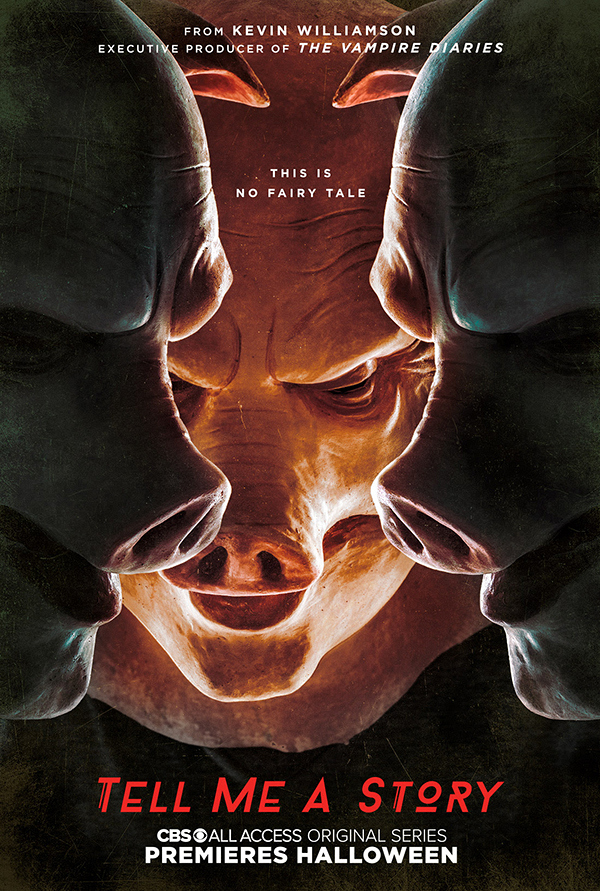 Stream the series premiere of Tell Me A Story, Wednesday, Oct. 31, exclusively on CBS All Access.