There were plenty of surprises in Episode 11, "The Wolf Inside," including a major revelation for this character.

The latest episode of Star Trek: Discovery, "The Wolf Inside," was packed with game-changing moments, as the Discovery crew continued its unexpected journey through the Mirror Universe.

One moment in particular had us on the edge of our captain's chairs—a mind-blowing twist that's been percolating since the CBS All Access original series began: 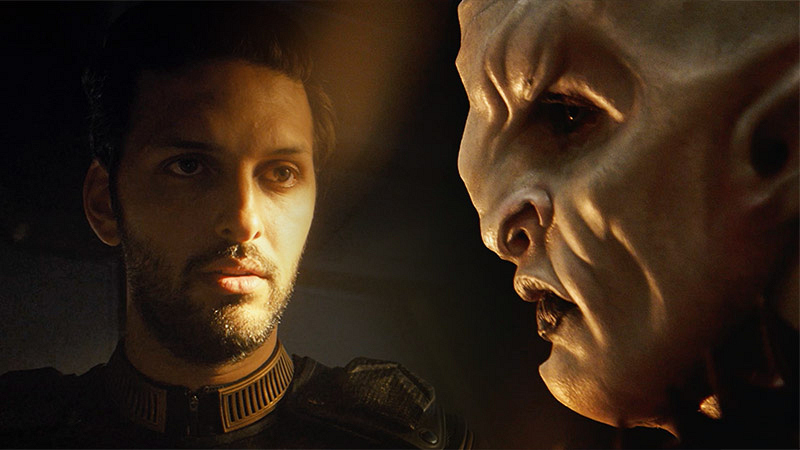 In a new behind-the-scenes video detailing the astonishing news (which you can now watch above), actor Shazad Latif, who plays both Tyler and Voq on the show, breathes a sigh of relief after keeping the secret to himself since the start of production.

"It was such a long secret to keep," he says. "It was one of the hardest things I've probably had to do." 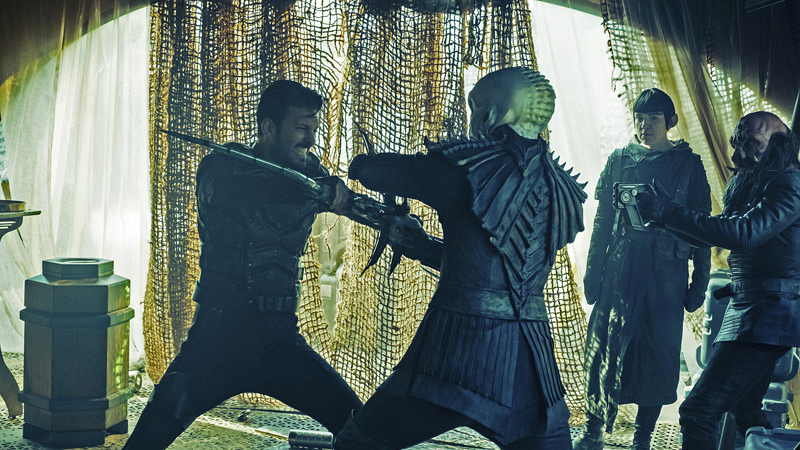 The actor also explains what it was like shooting the scene where Tyler/Voq reveals everything to Michael Burnham (Sonequa Martin-Green) for the first time.

"When I sort of change in front of Sonequa, we're having this, like, 10-page scene. It was in this dark room, and we shot it [in a single] 15-minute take. It was a bit like doing a big scene in a play."

So, now you're probably wondering what the deal is with "Javid Iqbal," the credited actor who played Voq? 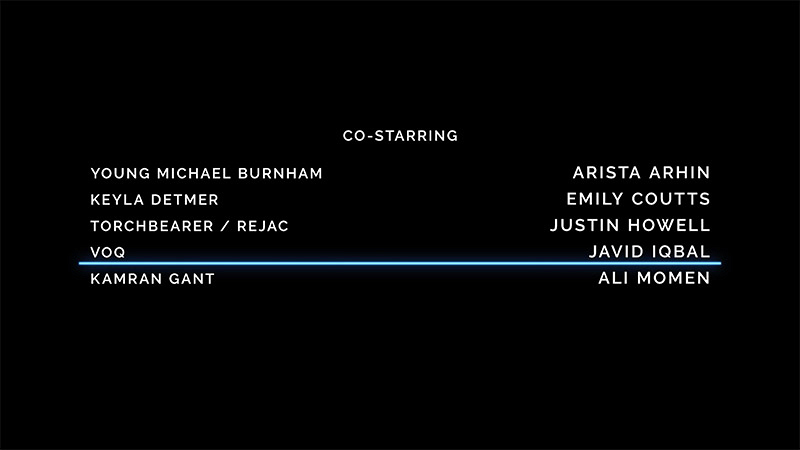 Check out the video above for the full story!