Each day this week, we'll introduce you to a new member of the Star Trek: Discovery bridge. Today, we're chatting with Ronnie Rowe Jr., who plays Lieutenant Lieutenant R.A. Bryce. Come back to CBS.com daily to hear more from the brand-new Discovery crew!

Favorite moment from set? When we would announce the crew member for the day. 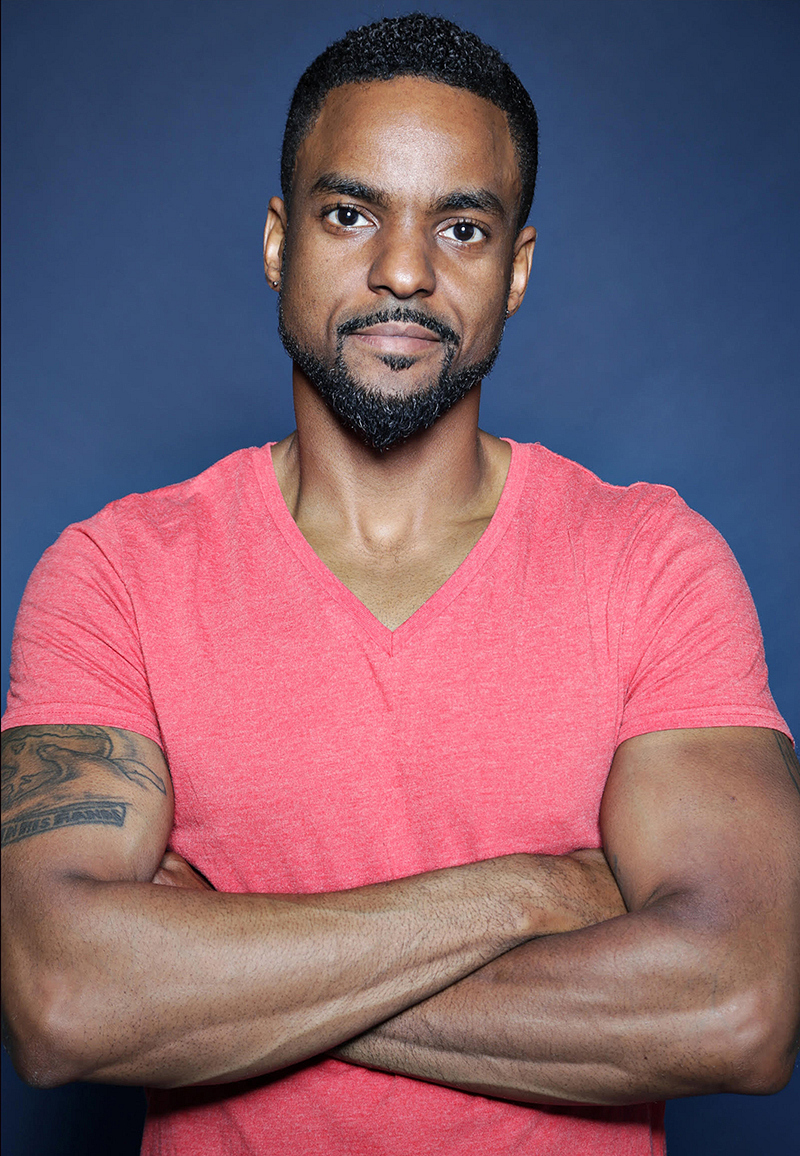 Which prop from Star Trek: Discovery do you wish you could keep? The transporter.

How hard was it to keep your role a secret before the show was announced? I'm pretty low-key, but for this role it was tough because of the history behind it.

What are three items you can’t live without? Books, food, family.

What's your New Year's resolution? To do better than I did in 2017.

What’s the best piece of advice you ever received? Know your lines.

What would you call your autobiography? What Happens When You Put Your Mind To It