Each day this week, we'll introduce you to a new member of the Star Trek: Discovery bridge. Today, we're chatting with Emily Coutts, who plays Lieutenant Keyla Detmer. Come back to CBS.com daily to hear more from the brand-new Discovery crew!

Favorite Star Trek character of all time: Is it cheesy to say Michael Burnham? She's amazing to watch and is so complicated, smart, and emotional.

Favorite moment from set: We dreamt up a Discovery musical one day on set of the Shenzhou. A few of our songs were "We're Locked On," "I Could Be Captain One Day," and we also had a sweet Kelpien ballad for Doug [Jones]. When you're in hour 16 you start to become delusional and that's when the fun begins.

Which prop from Star Trek: Discovery do you wish you could keep? A phaser! I could pull it out at every party and say, "Look at my sweet phaser." 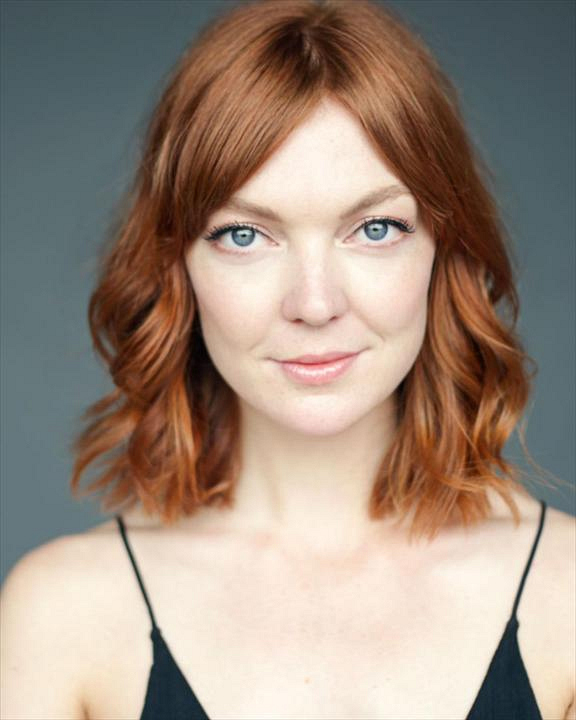 How hard was it to keep your role a secret before the show was announced? So hard! It was such an exciting job to be working on and every day. I was spending hours and hours on this magical spaceship and then my people would ask, "How was your week?” and I would swallow and say, “It was fine, I guess.. Same old."

What are three items you can’t live without: Are cats items? Good! My cats, lip balm, and a film camera.

What's your New Year's resolution? Eat less Thai food, floss, adopt a dog, and keep pushing the boundaries on how I live and create without caring what other people think.

What's the best advice you ever got? Be cool, Red.

What would you call your autobiography? I Like Hot Sauce Now