Each day this week, we'll introduce you to a new member of the Star Trek: Discovery bridge. Today, we're chatting with Oyin Oladejo, who plays Lieutenant Junior Grade Joann Owosekun. Come back to CBS.com daily to hear more from the brand-new Discovery crew!

Favorite Star Trek character of all time? Tasha Yar. She amongst a few others blazed the way for strong women in science fiction. In a nutshell, she kicked some ass and I can't wait to do the same. 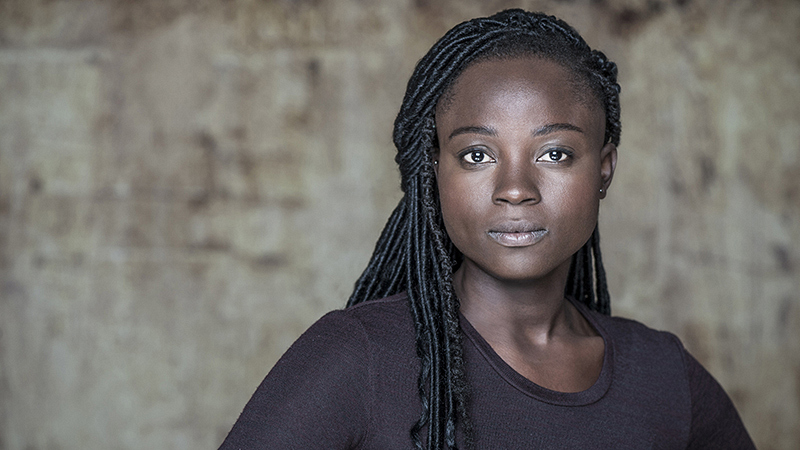 Which prop from Star Trek: Discovery do you wish you could keep? [Laughs.] Saru's shoes.

How hard was it to keep your role a secret before the show was announced? I came on board after the show was announced, though we were not allowed to reveal that we were in it. And since I wasn't that active on social media at that time, it wasn't difficult at all. However, to my close friends and family, it was excruciating.

What are three items you can't live without? Music, sushi, escape route.

What would you call your autobiography? That Slight Lingering Void