Here's What Critics Are Saying About The New Star Trek: Discovery Trailer

The reviews are in! The brand-new Star Trek: Discovery trailer was a hit at San Diego Comic-Con.
Prepare to engage! Star Trek: Discovery is just weeks away from premiering on CBS All Access Sunday, Sept. 24, following a broadcast premiere on the CBS Television Network.

Building excitement for the highly anticipated series, Star Trek beamed into San Diego Comic-Con over the weekend, where audiences were treated to a brand-new, never-before-seen trailer, which offered glimpses into First Officer Michael Burnham's (Sonequa Martin-Green) role in a deadly war with the Klingons.

Read what the critics have to say:

"Explosions, Vulcans, a Klingon Empire that’s been in disarray for generations, and a super slick style that makes this look like a big budget Star Trek movie instead of a TV series, this trailer has us totally ready to head out to the final frontier once more, to the earliest days of the Federation." —Michael Walsh, Nerdist 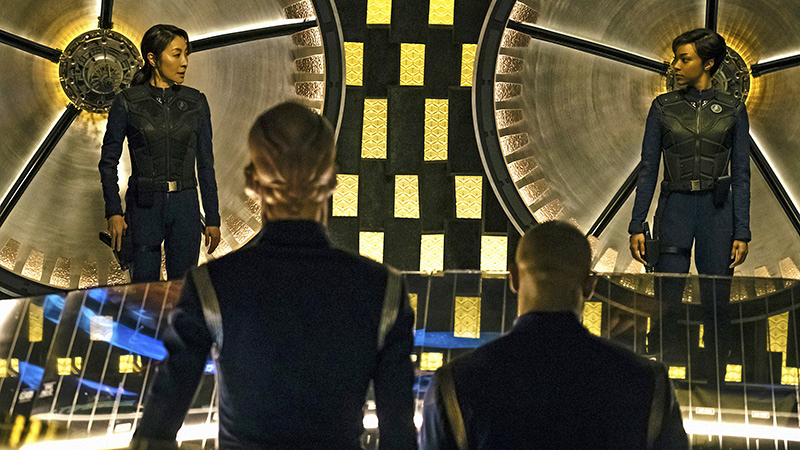 "Martin-Green, who plays the show's lead, First Officer Michael Burnham, proved she was cut out for everything Starfleet represents..." —Tracy Brown, LA Times

"Look, I've never considered myself a fan of the Star Trek franchise, but even I watched the new Star Trek: Discovery trailer and was impressed." —Tim Surette, TV Guide

"The new trailer for Star Trek: Discovery, dropped at Comic-Con in San Diego, is out of this world." —Eliana Dockterman, TIME 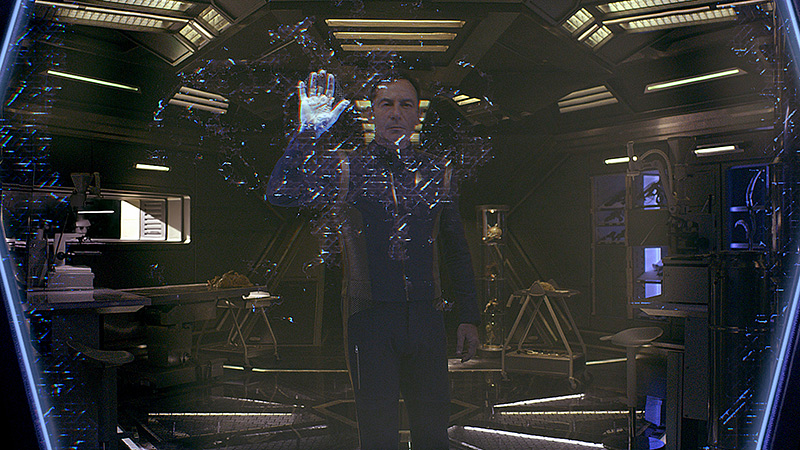 "The new official trailer, which debuted at Comic-Con on Saturday, presents a modernized Star Trek that appears ambitious in scope, impressive in design, and plenty fascinating in its many revisions and updates. Skeptics can take note." —David Canfield, Vulture

"Despite any fears that Trekkies wouldn't embrace the new crew, the new trailer that debuted in Ballroom 20 went over well (to a huge, positive reaction)." —Jean Bentley, The Hollywood Reporter 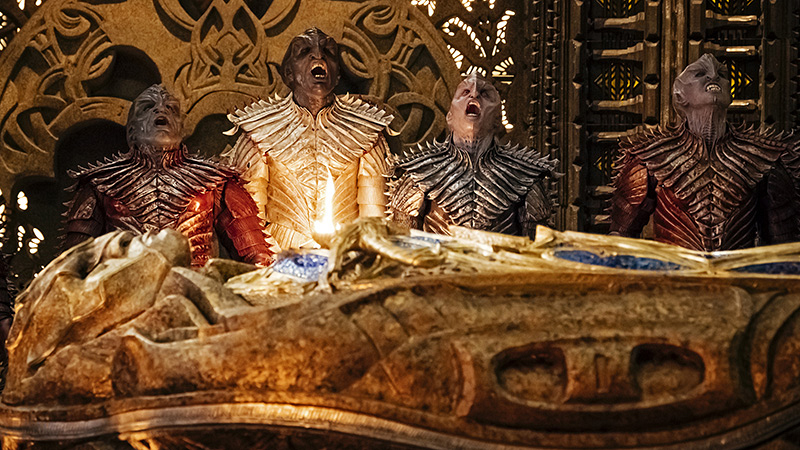 "...Rainn Wilson’s space pirate/con artist Harry Mudd already looks like he could be one of the most fun characters ever to join the Star Trek universe." —Michael Walsh, Nerdist

"The cast and creators of Star Trek: Discovery came armed with plenty of treats for fans who made it out to the show's spotlight presentation on Saturday at Comic-Con." —Tracy Brown, LA Times 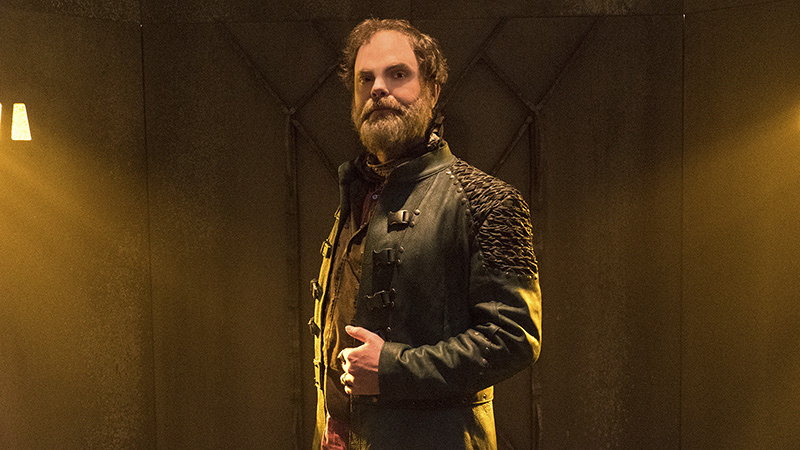 "It looks like First Officer Michael Burnham, played by Sonequa Martin-Green, will really be taken through the ringer – she’s even accused of 'help[ing] to start a war' – and Martin-Green has the perfect expressiveness and sincerity to be the viewer’s lens into this world. I’d definitely watch this woman run through the universe." —Marykate Jasper, The Mary Sue