Starring and produced by Marsai Martin (Little), joined by Omari Hardwick (Army of the Dead, Pieces of Her), Kelly Rowland (American Soul), and Rome Flynn (How to Get Away with Murder), this hilarious and heartwarming father-daughter sports fantasy will have you laughing, cheering, and wiping away the occasional tear when Callie A. Coleman (Marsai Martin) discovers she can magically control her father, Bobby's (Omari Hardwick), performance on the football field. 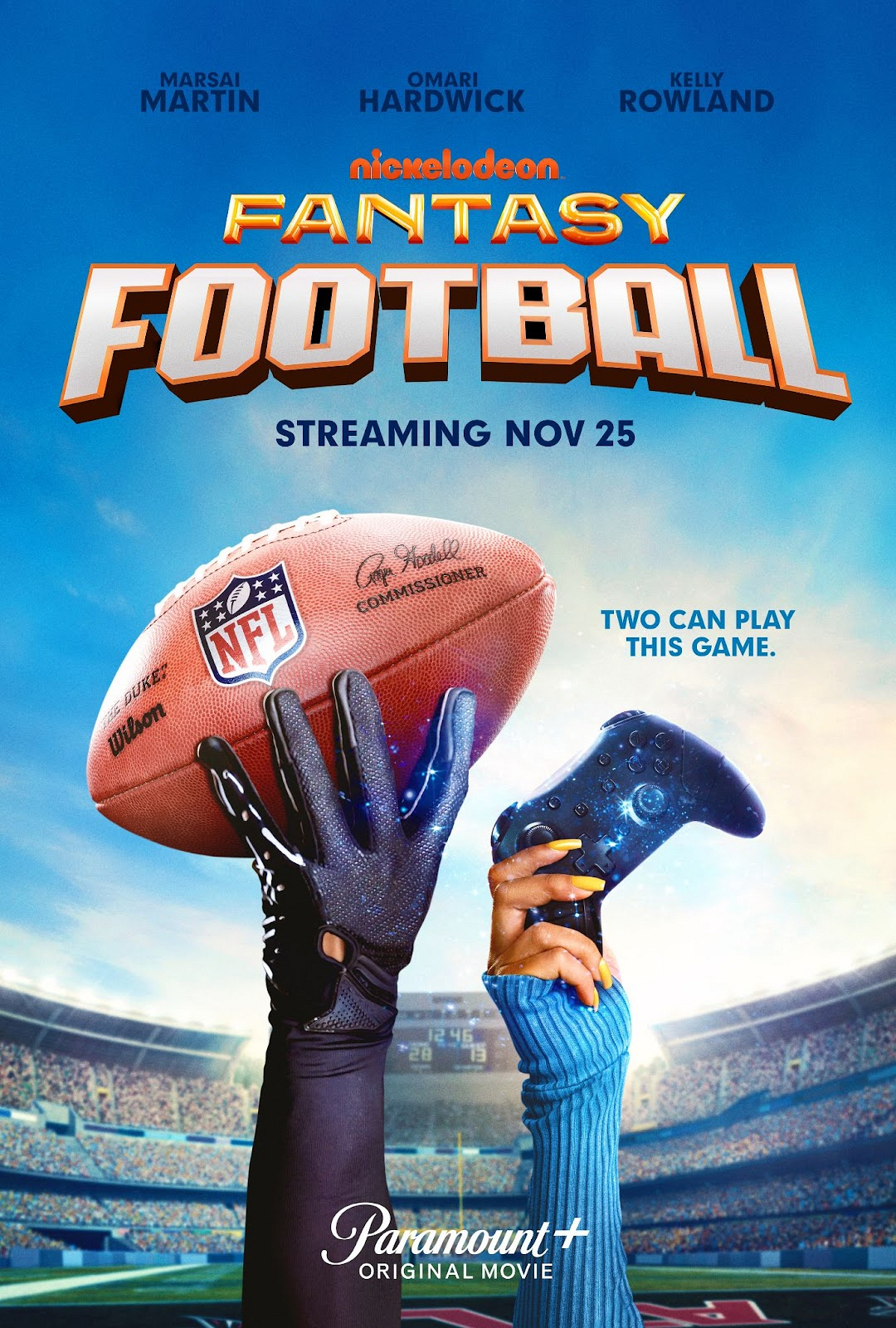 Callie plays as her dad, a running back for the Atlanta Falcons, in EA SPORTS Madden NFL 23, transforming Bobby from a fumblitis-plagued journeyman to a star running back bound for superstardom alongside his daughter and wife Keisha (Kelly Rowland). With the NFL Playoffs looming and the pressures of Callie's new commitment to her friends on the robotics team mounting, the two must forge ahead to keep the magic a secret as they juggle the highs and lows of their newfound success, all as they rediscover what it really means to be a family.

Fantasy Football is produced in partnership with The SpringHill Company's Emmy award-winning studio team founded by LeBron James and Maverick Carter and Genius Entertainment, spearheaded by Marsai Martin, Joshua Martin and Carol Martin. Produced in association with NFL Films and with the support of EA SPORTS, the Atlanta Falcons and Mercedes-Benz Stadium, the movie is directed by Anton Cropper.

Fantasy Football joins the lineup of real-life sports available on Paramount+, including intense games from the NFL, action-packed matches from the Europa and Champions Leagues, and so much more! You can also get top-notch knowledge from the strategy professionals on Inside the NFL, so you're always ready for the next game. Paramount+ is also home to more hilarious and fun content the whole family can enjoy, from the new Paramount+ original, Secret Headquarters, starring Owen Wilson, to classics like Everybody Hates Chris.