Choose your champion! It's time to dive into the esports world of League of Legends with the official trailer, premiere date, and key art for the upcoming original series Players.

The first three episodes will be available to stream at launch on Paramount+ in the U.S. and in all other markets where the service is currently available. Following the series’ premiere, new episodes will drop weekly on Thursdays. 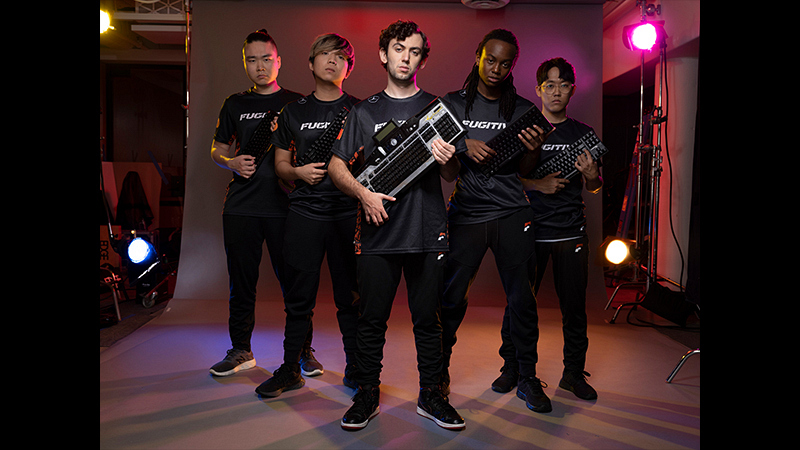 Players is a comedic documentary-style series that follows a fictional pro League of Legends esports team as they pursue their first championship after years of close calls and heartache. To win it all, they will need their prodigy—a 17-year-old rookie—and their 27-year-old veteran to put their egos aside and work together.

Don't miss the premiere of Players on Thursday, June 16, exclusively on Paramount+.