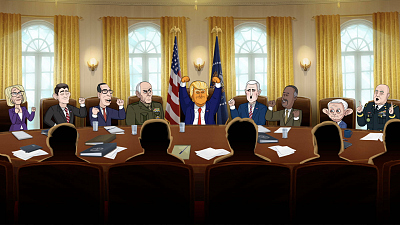 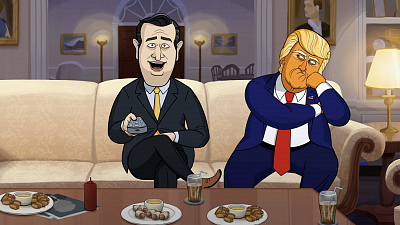 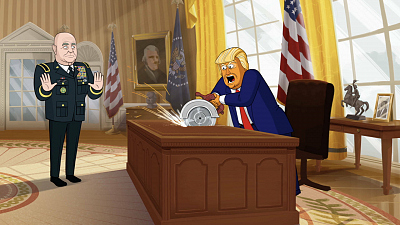 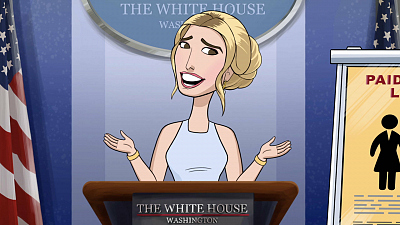 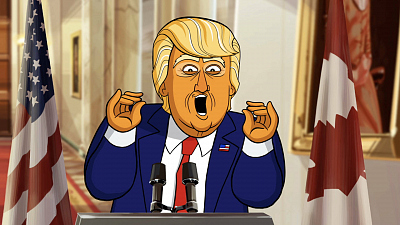 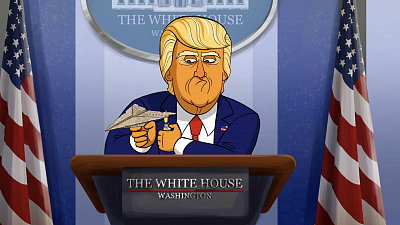 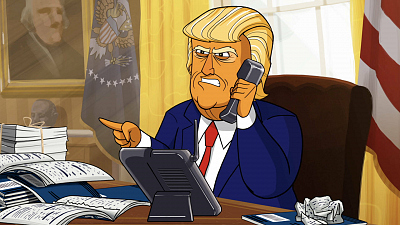 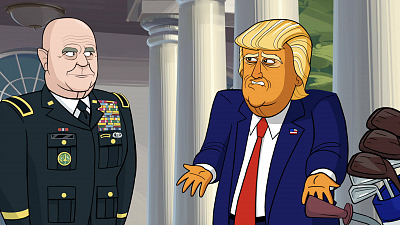 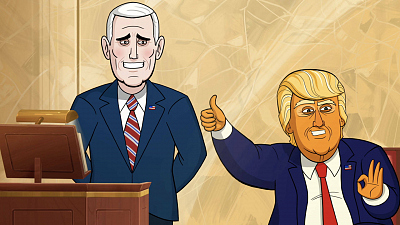 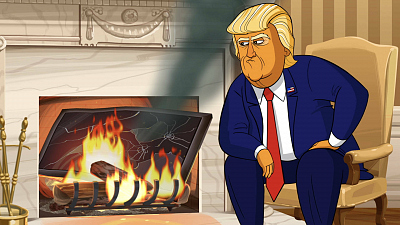 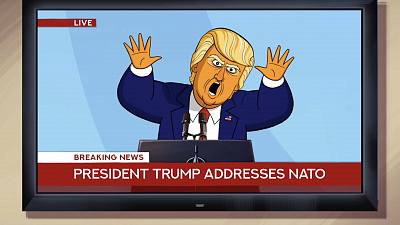 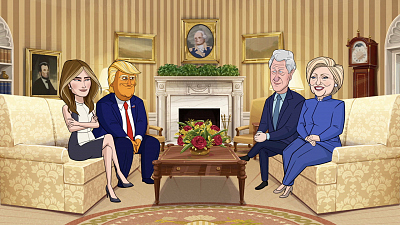 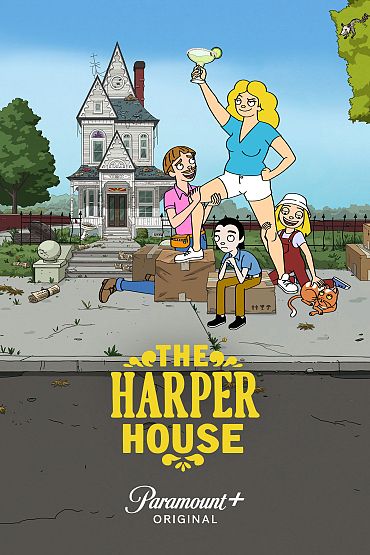 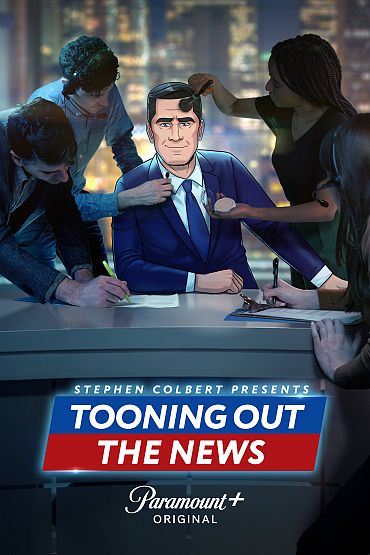 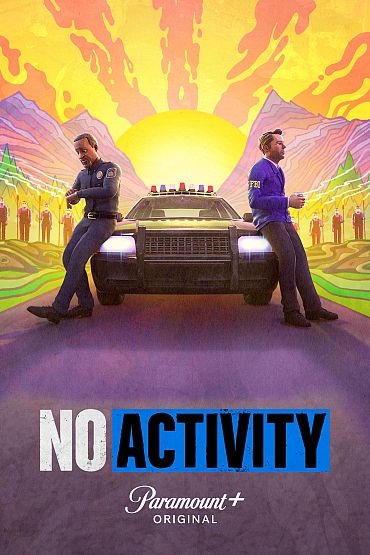 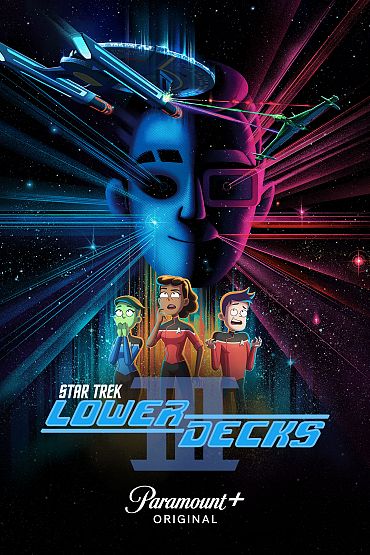 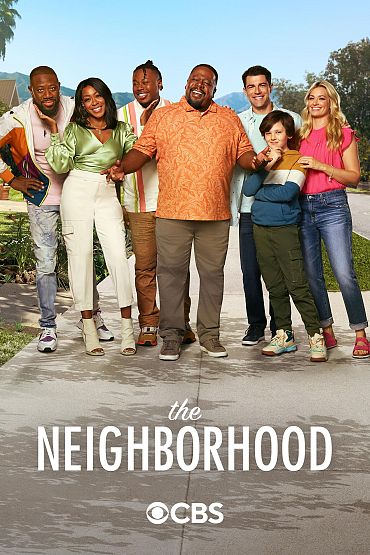 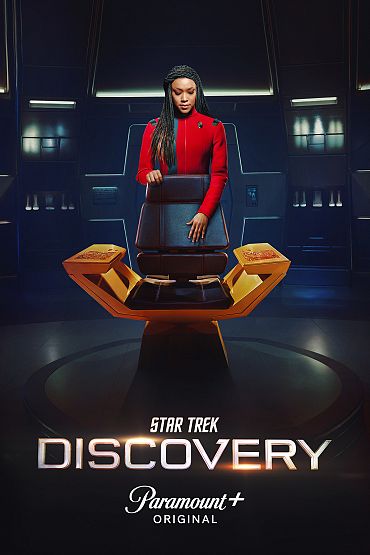 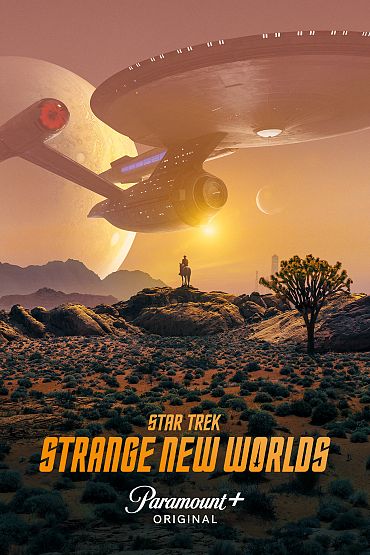 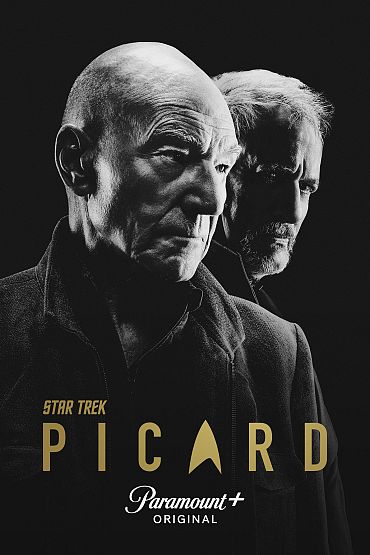 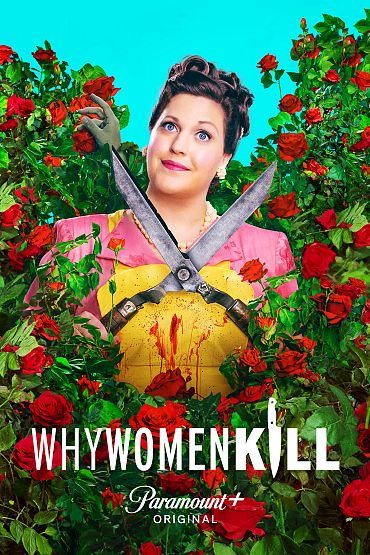 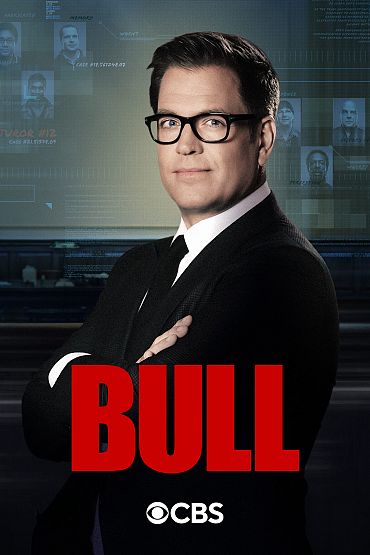 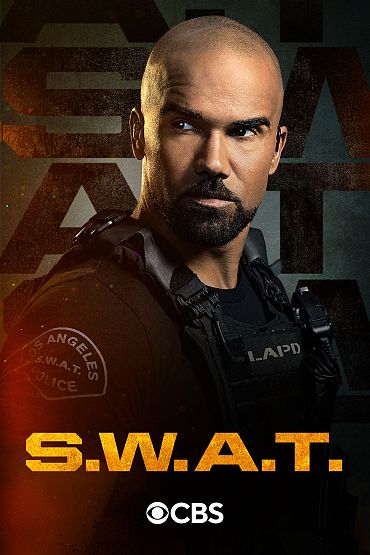 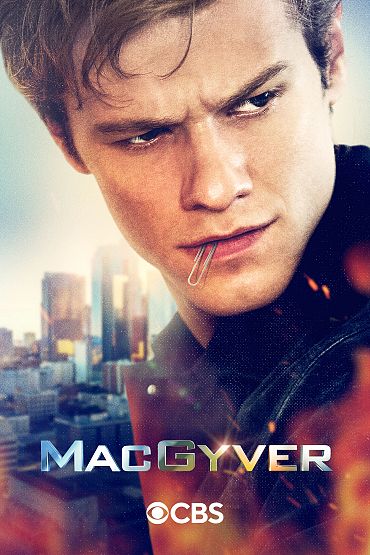 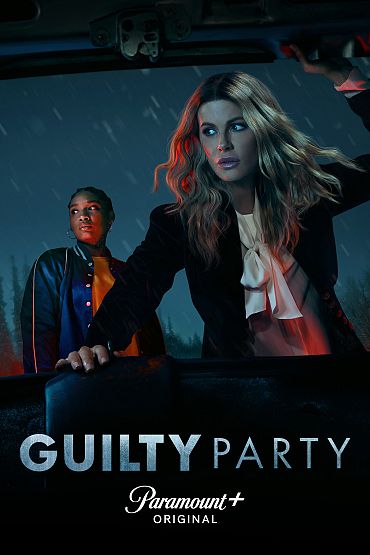 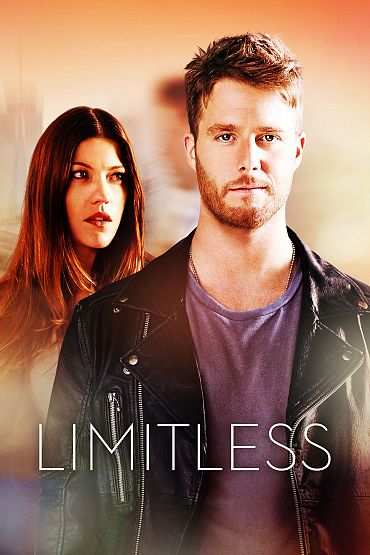 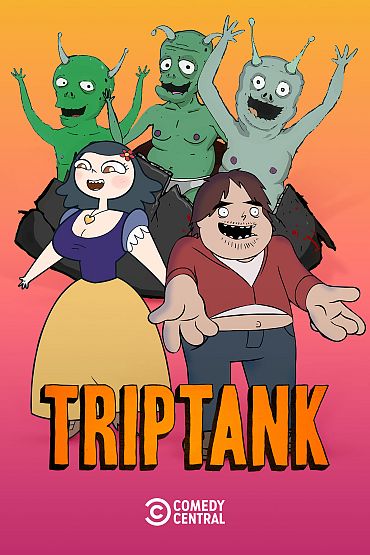 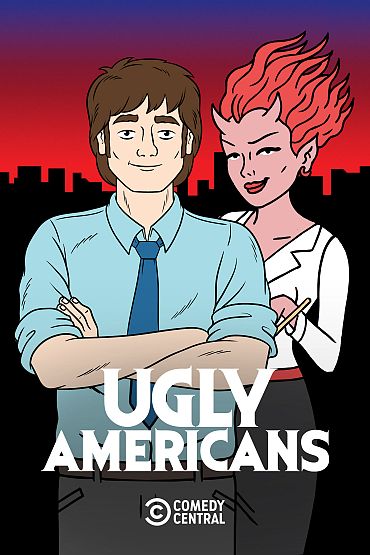 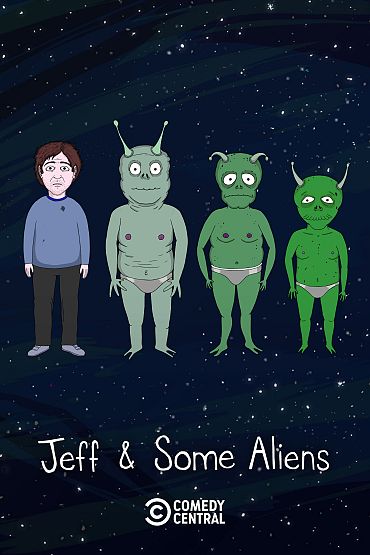 About
Our Cartoon President
ALL EPISODES NOW STREAMING
Episode Guide
From executive producer Stephen Colbert comes this hilarious look into the Trump presidency, animation style. Starring two-dimensional avatars of Donald Trump and his merry band of insiders and family members, this cutting-edge comedy presents the truish adventures of Trump, his confidants and bon vivants. It's a workplace comedy where the office is oval, a character study in search of character, and a timely political send-up of our always-colorful forty-fifth president and his family. Trust us, it's yuge, and you're going to laugh bigly.
Read more
46 EPISODES WITH SUBSCRIPTION
Our Cartoon President
TRY IT FREE