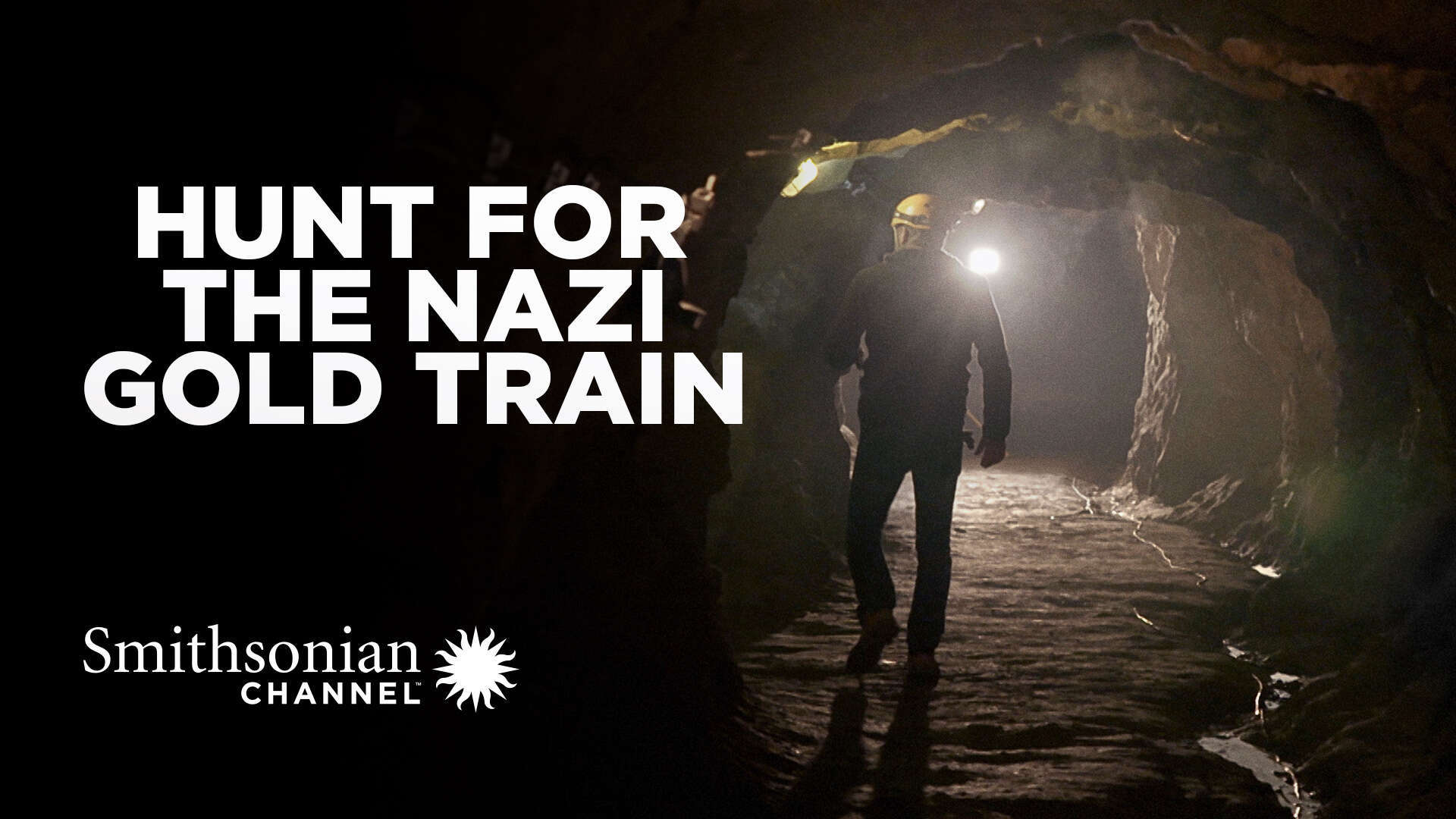 Hunt for the Nazi Gold Train