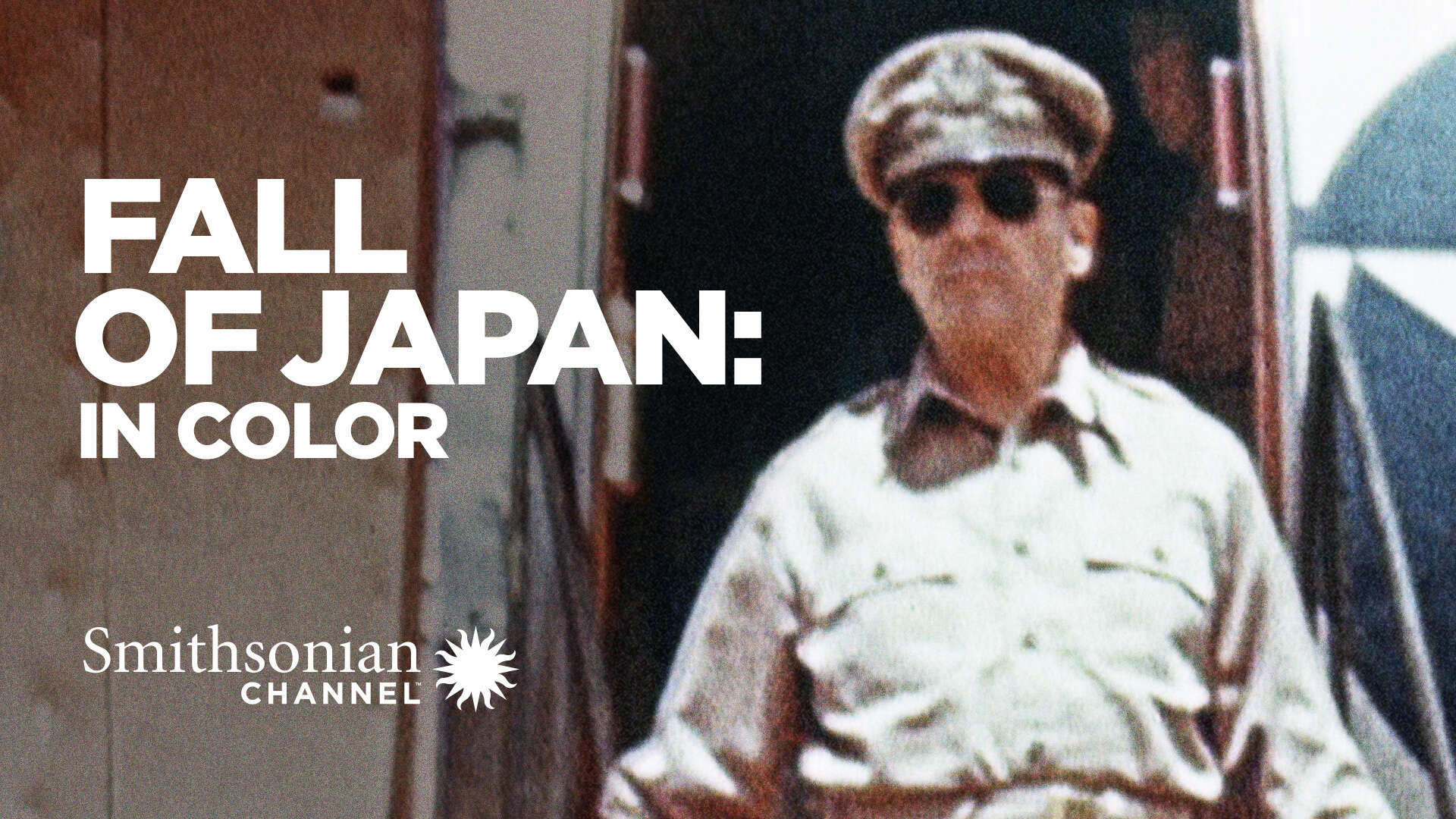 Fall of Japan: In Color