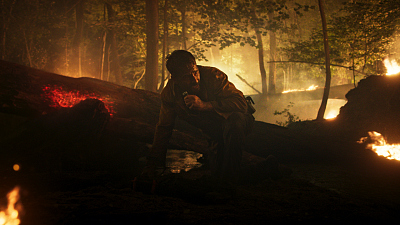 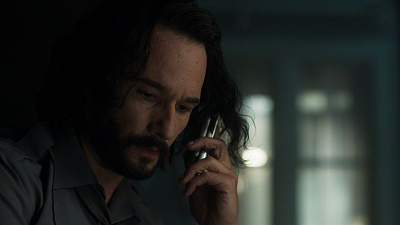 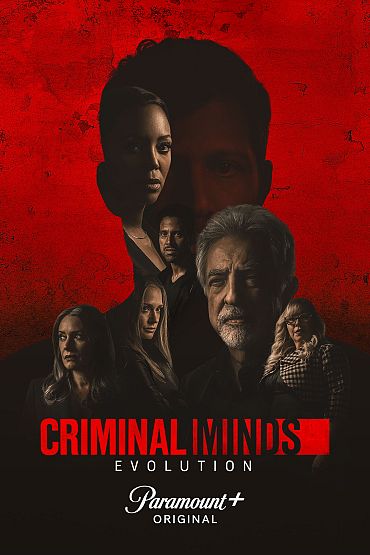 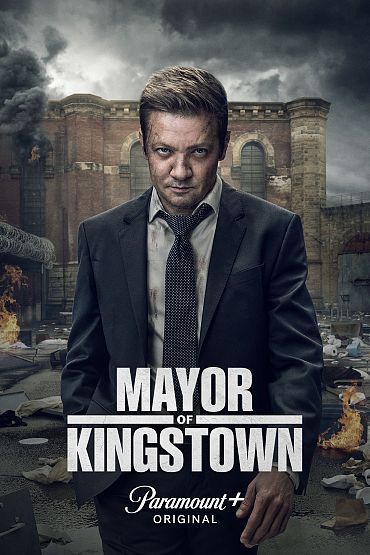 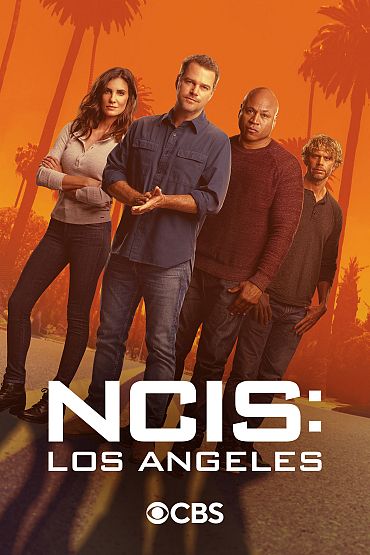 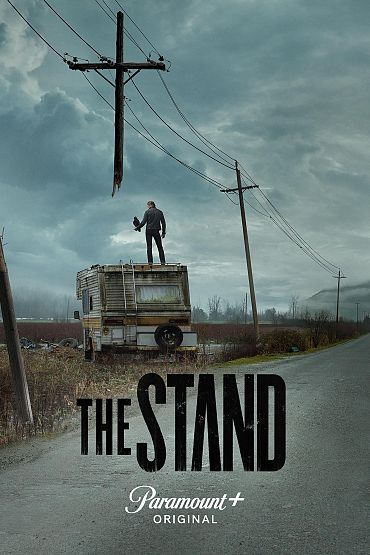 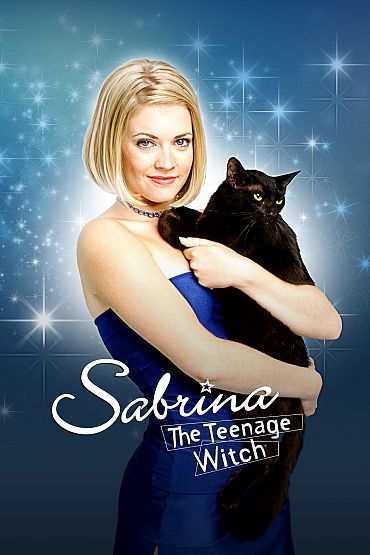 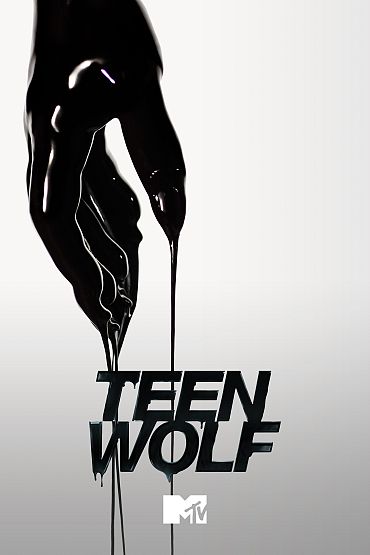 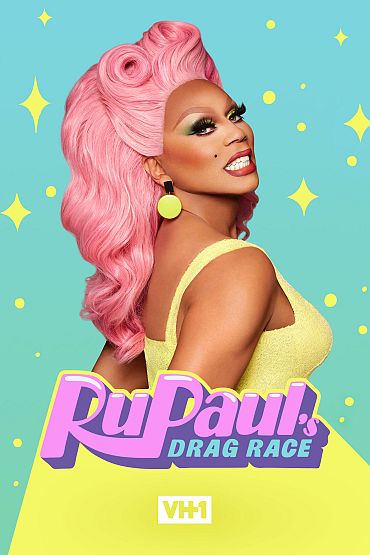 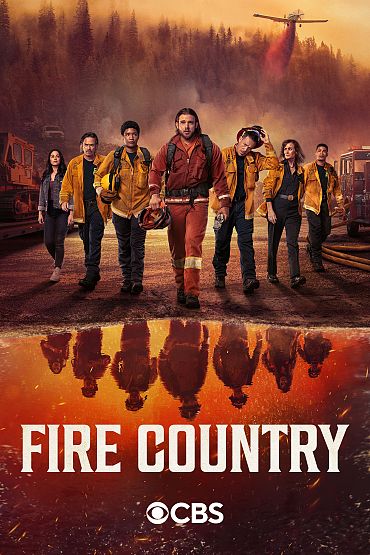 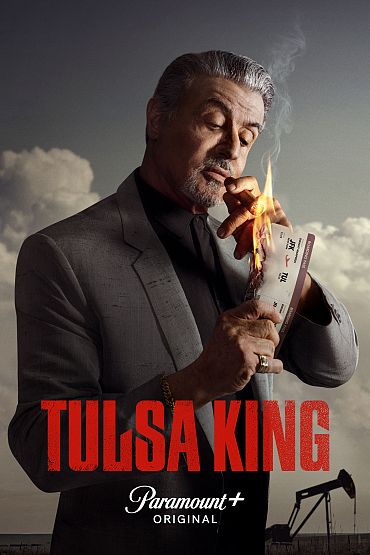 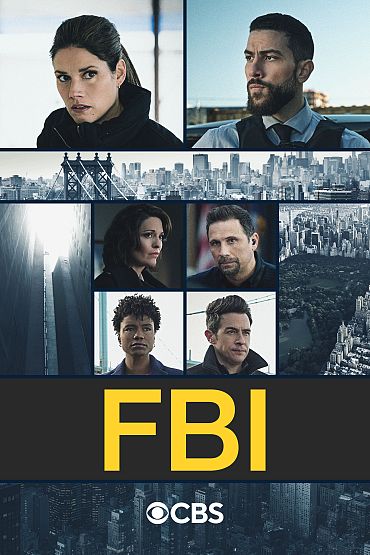 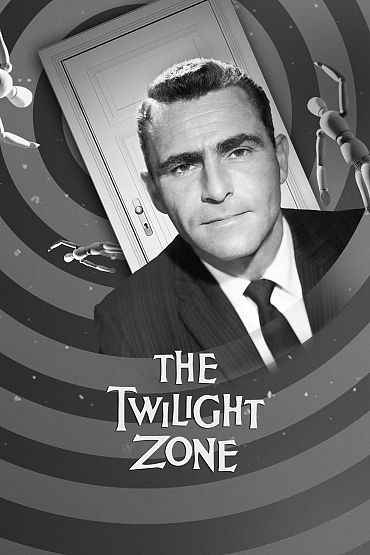 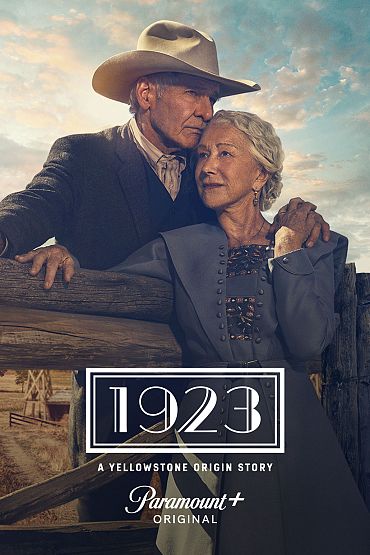 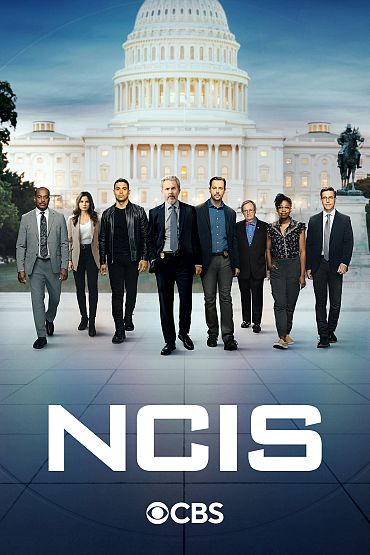 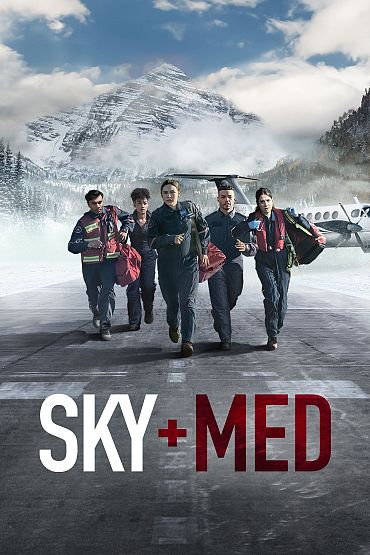 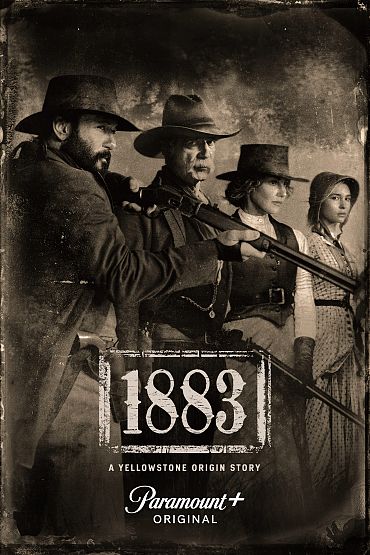 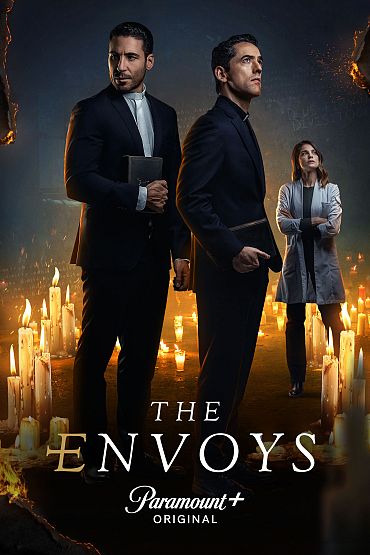 About
Wolf Pack
New Series Now Streaming
Episode Guide
Based on the book series by Edo Van Belkom, Wolf Pack follows a teenage boy and girl whose lives are changed forever when a California wildfire awakens a terrifying supernatural creature and drives it to attack a highway traffic jam beneath the burning hills. Wounded in the chaos, the boy and girl are inexplicably drawn to each other and to two other teenagers who were adopted sixteen years earlier by a park ranger after another mysterious wildfire. As the full moon rises, all four teens come together to unravel the secret that connects them - the bite and blood of a werewolf.