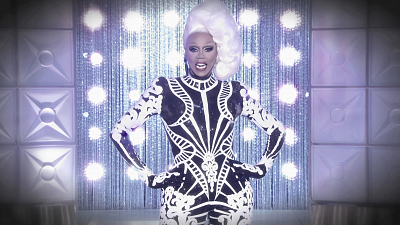 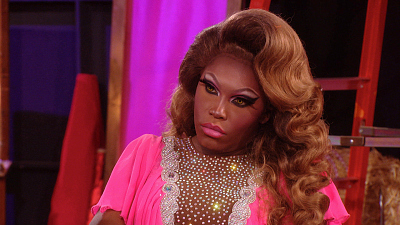 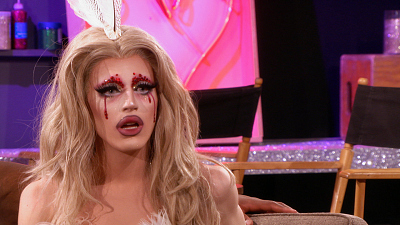 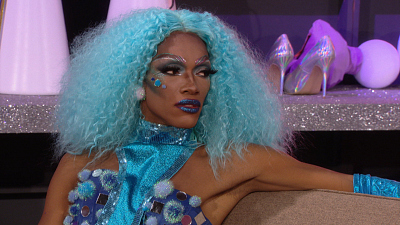 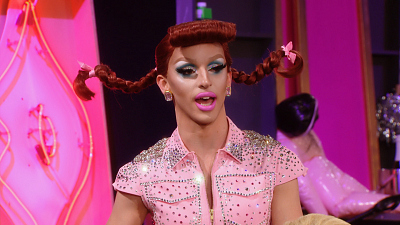 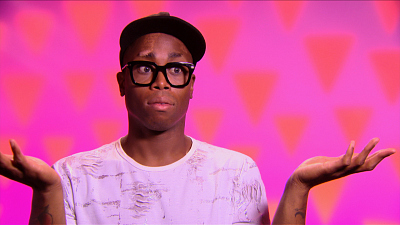 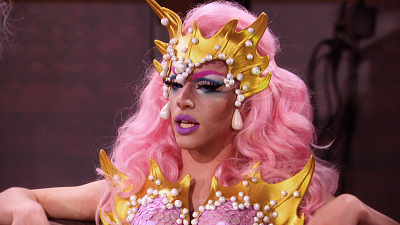 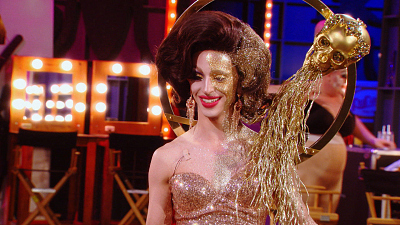 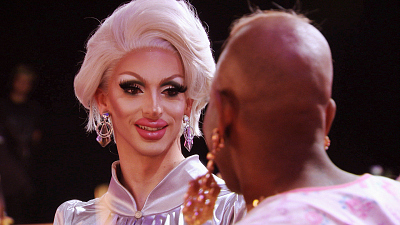 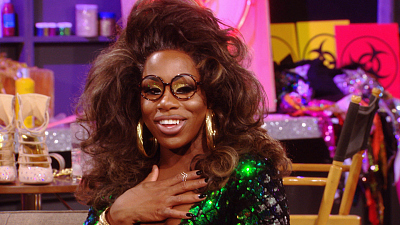 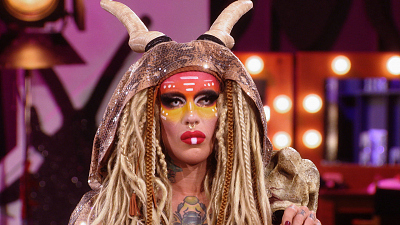 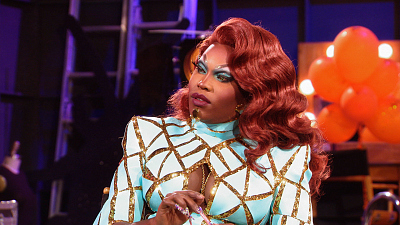 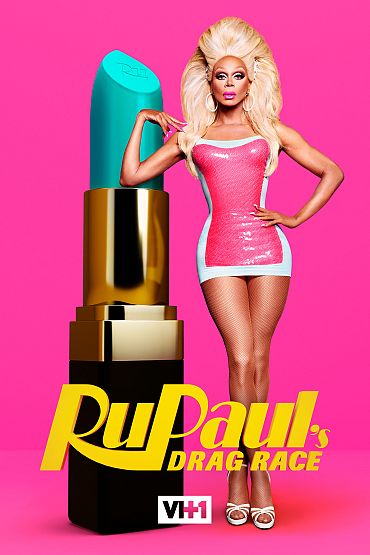 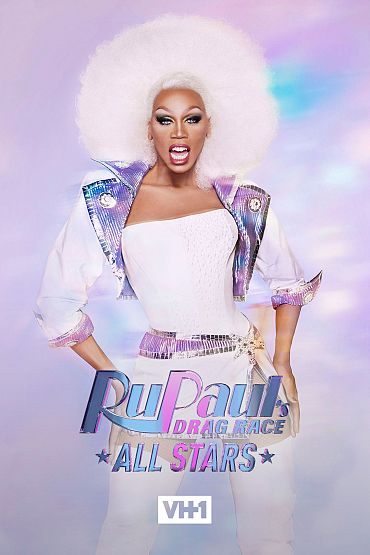 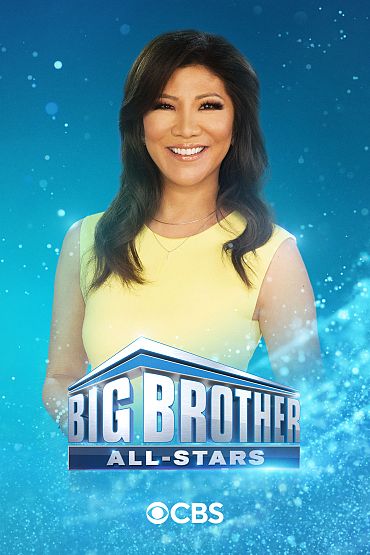 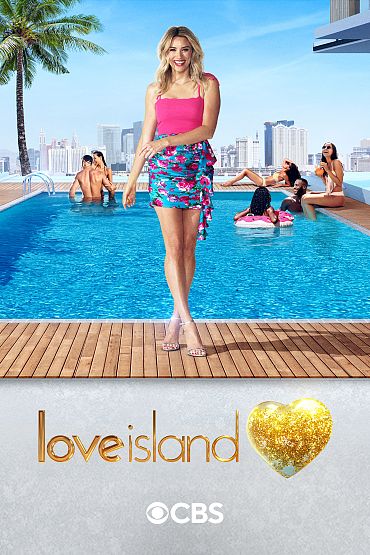 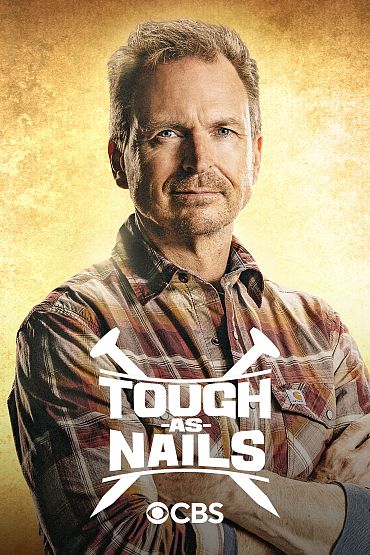 About
RuPaul’s Drag Race: UNTUCKED
Now Streaming
Episode Guide
This series shows what happens behind the scenes of the competition series "RuPaul's Drag Race," providing viewers with a look at what they don't see on the show — the backstage battles, catfights and secrets. The drag queens let their emotions out as they crack under the pressure of competing to become America's next drag superstar. RuPaul narrates the behind-the-scenes footage that shows the "RuPaul's Drag Race" contestants being themselves — for better or worse.
Read More
24 EPISODES WITH SUBSCRIPTION
RuPaul’s Drag Race: UNTUCKED
TRY IT FREE