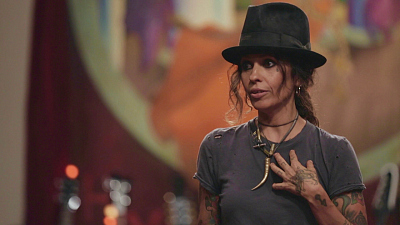 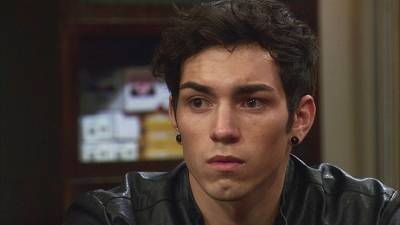 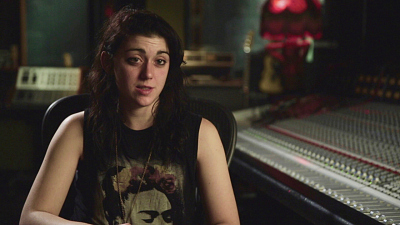 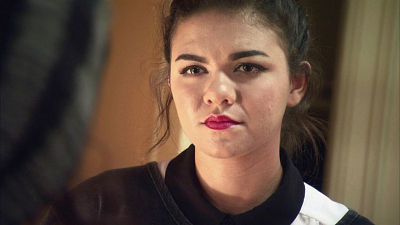 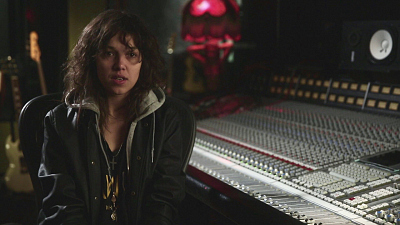 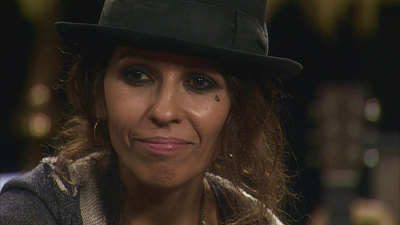 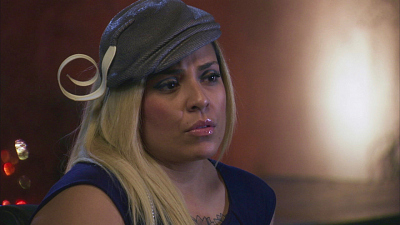 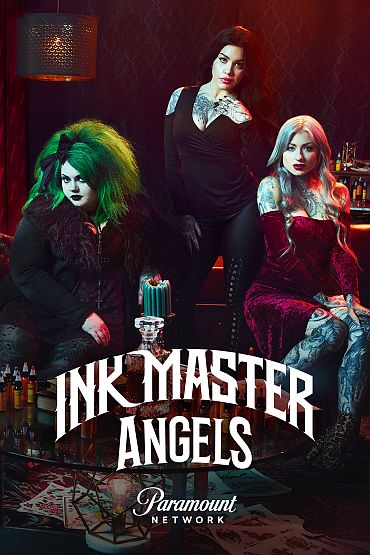 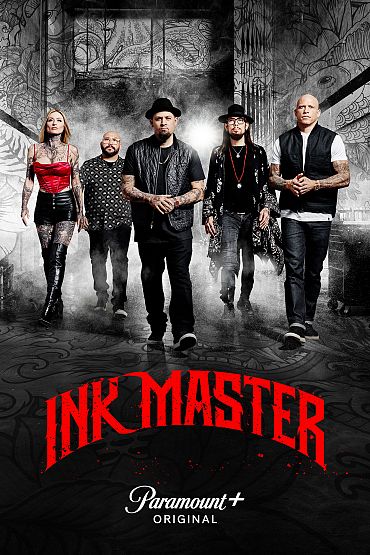 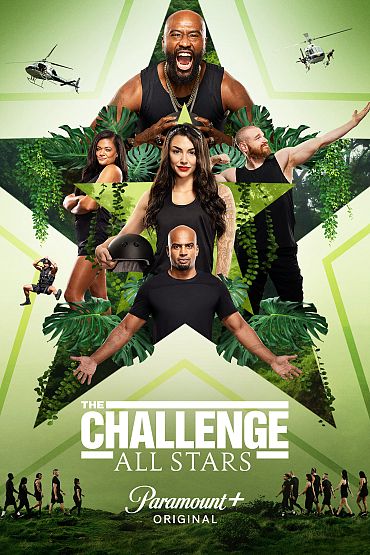 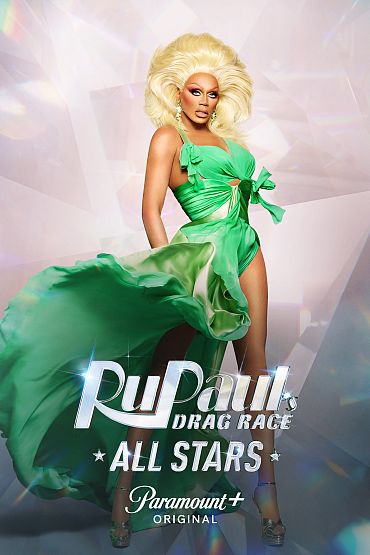 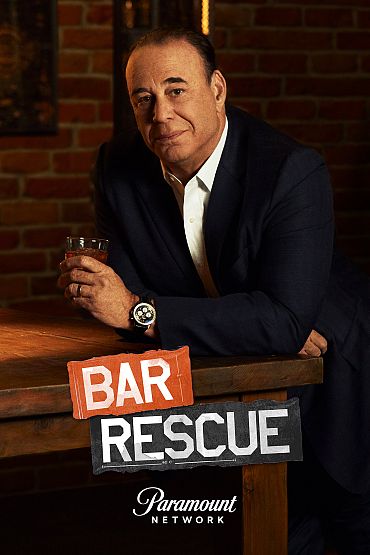 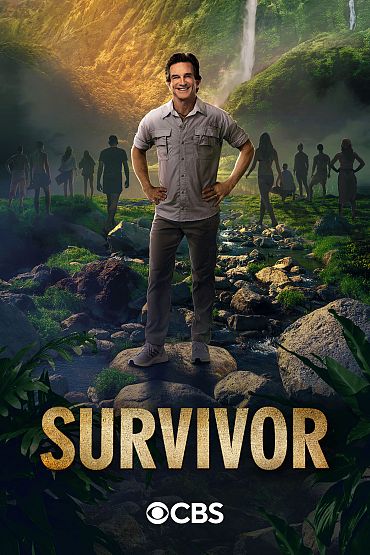 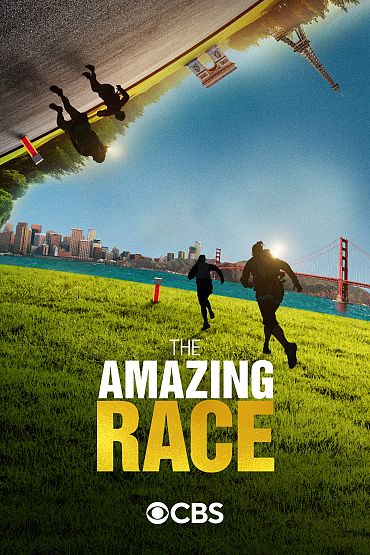 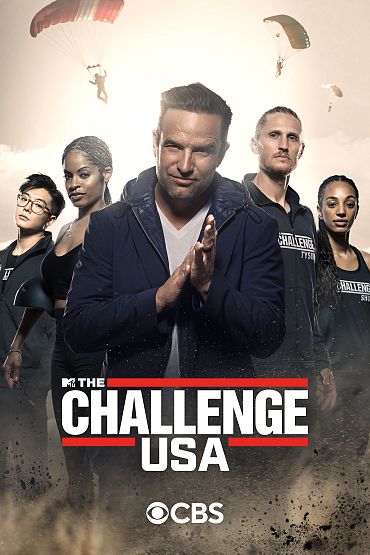 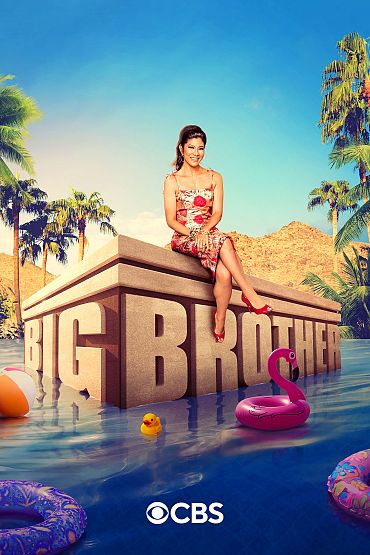 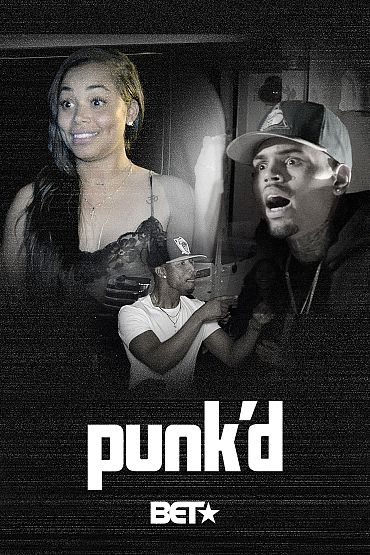 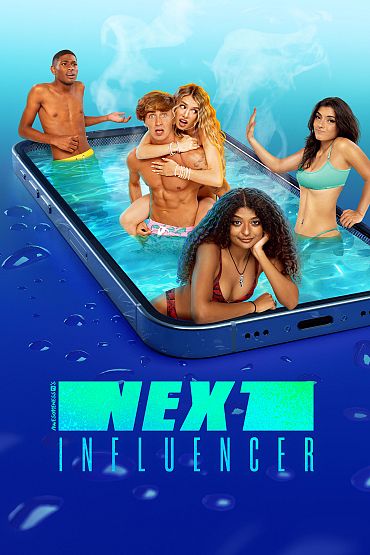 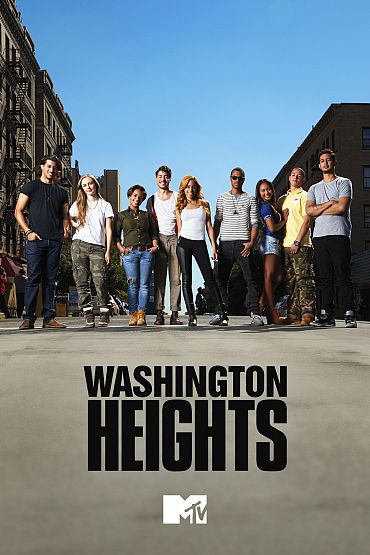 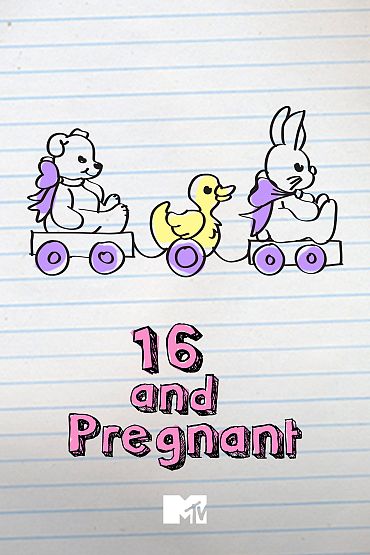 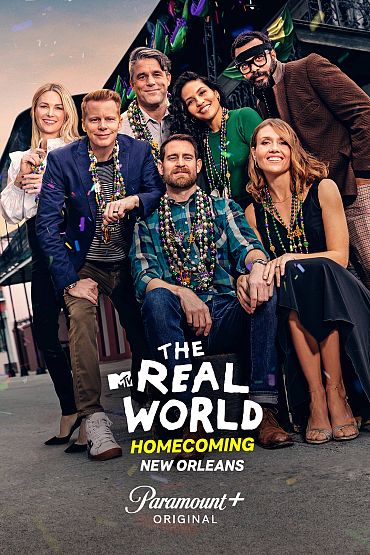 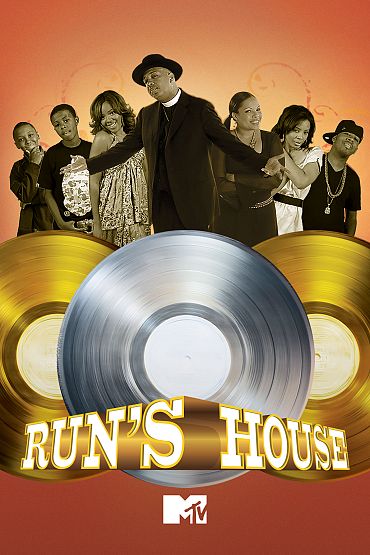 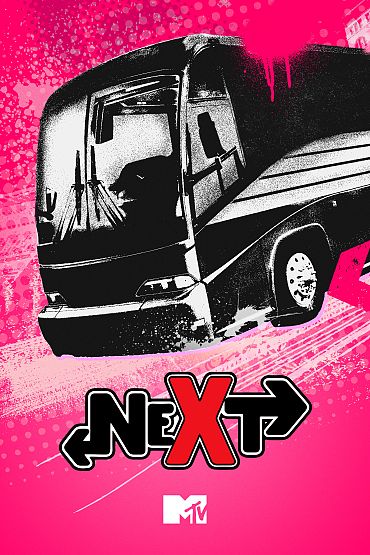 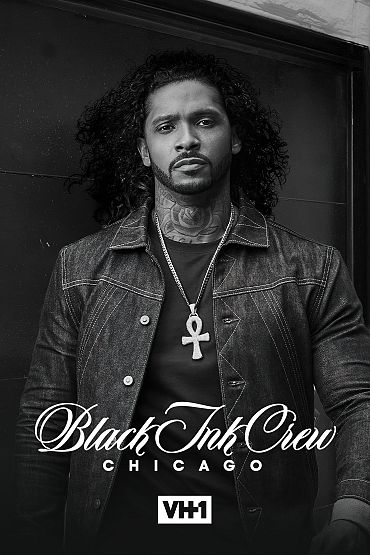 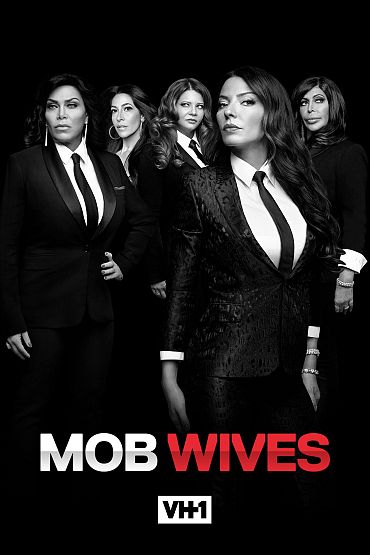 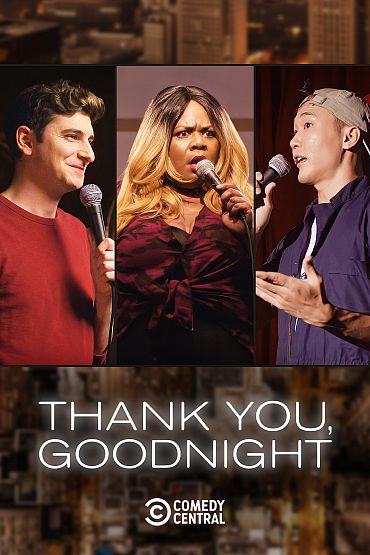 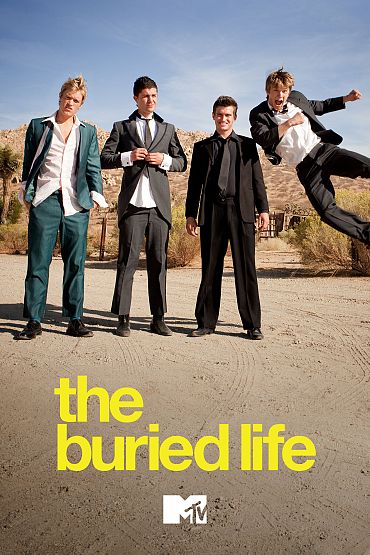 About
Make or Break: The Linda Perry Project
Now Streaming
Episode Guide
Linda Perry began her career in music as lead singer and primary songwriter of the 1990s rock band 4 Non Blondes. Since 2001 she has made a significant mark in the industry behind the scenes, writing and producing hit singles for the likes of Pink, Christina Aguilera and Gwen Stefani. It's that talent on display in this reality-documentary, in which Perry mentors aspiring musicians selected from a nationwide search. She tests them with a variety of unique challenges at her Hollywood studio, then in front of audiences at some of Hollywood's hottest music venues. After weeks of tryouts, Perry hopes to find a rising star — artist or band — to sign to her record label.
Read more
8 EPISODES WITH SUBSCRIPTION
Make or Break: The Linda Perry Project
TRY IT FREE