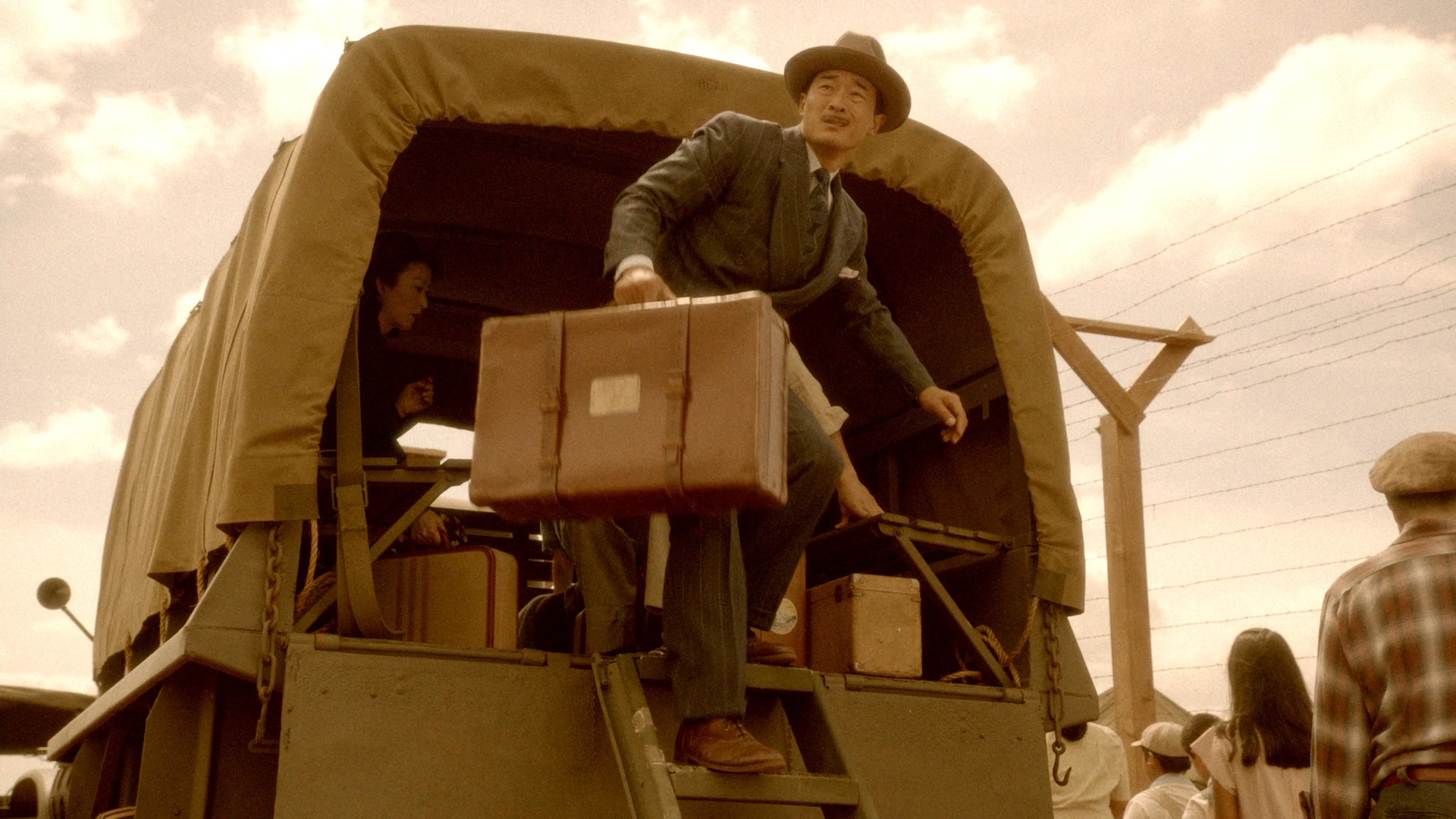 Use the form below to send us your comments. If you are experiencing problems, please describe them.
Player Help | Paramount+ Help
S4 E10 45min  TV-14 V
The attempted murder of a Pearl Harbor veteran leads Five-0 to use decades old evidence to investigate a deadly crime committed within the internment camps on Oahu during World War II. Actual World War II veterans were extras in the filming of a remembrance ceremony at the Battleship Missouri Memorial. Air Date: Dec 13, 2013
Now Streaming 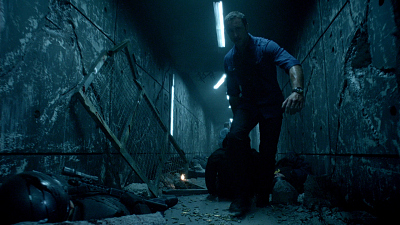 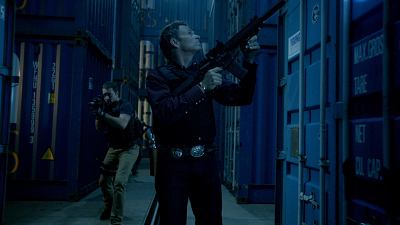 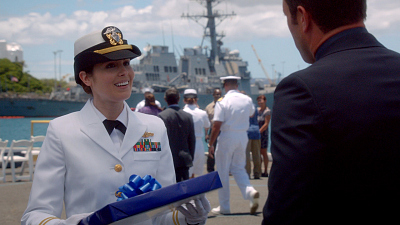 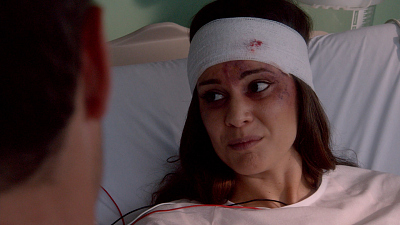 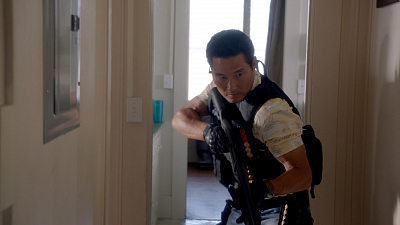 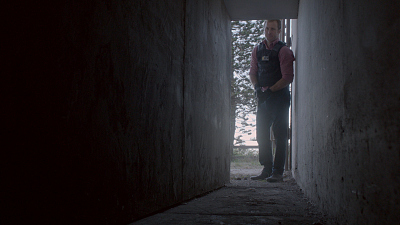 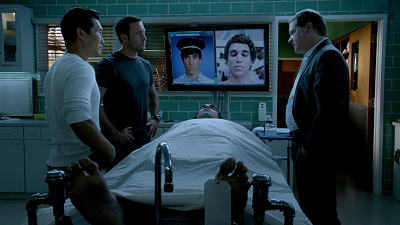 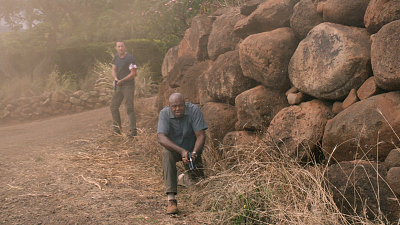 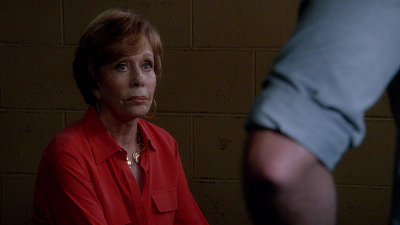 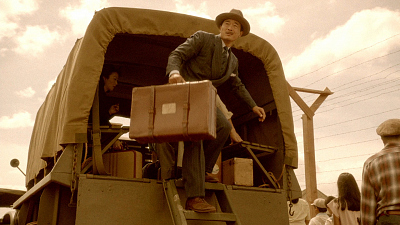 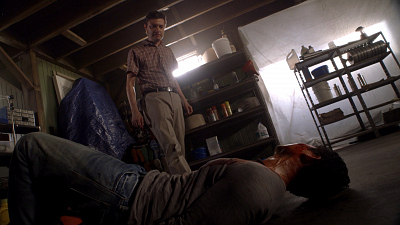 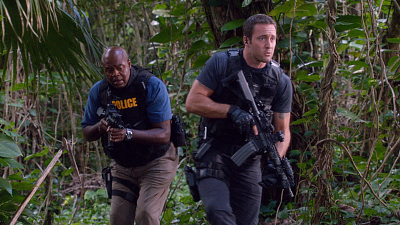