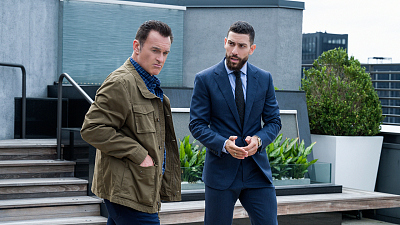 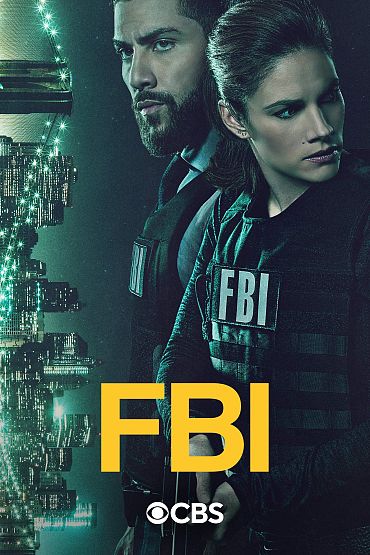 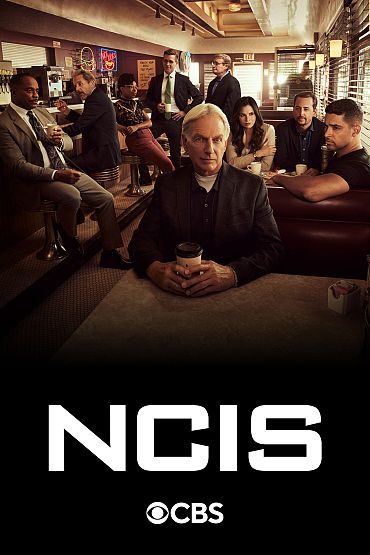 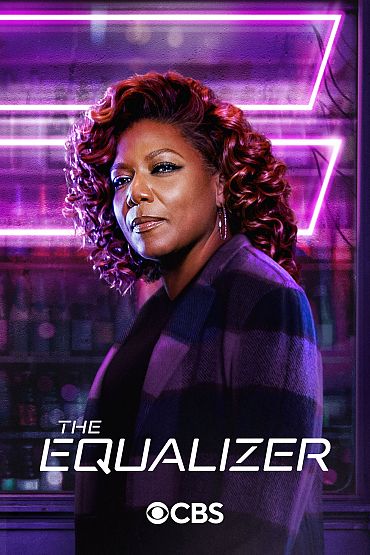 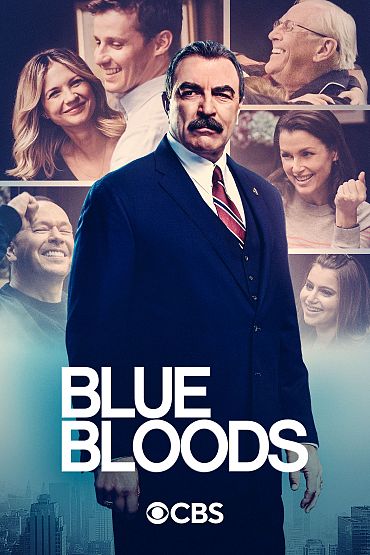 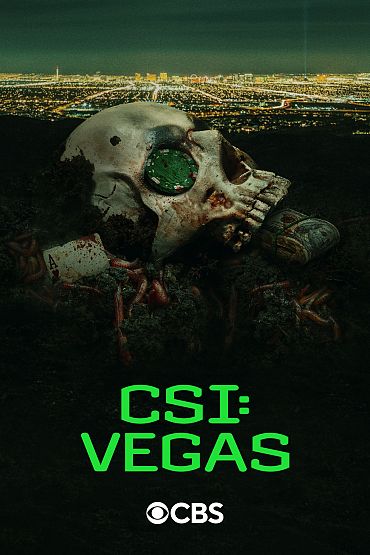 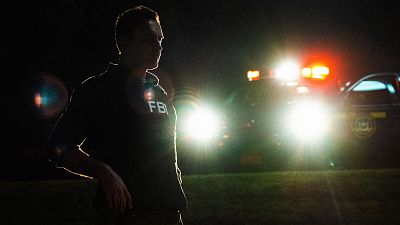 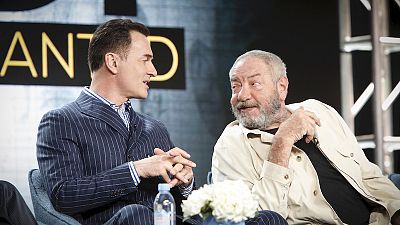 blog
FBI: Most Wanted Expands Dick Wolf Franchise
About
FBI: Most Wanted
Tuesdays 10/9c
Episode Guide
From Emmy Award winner Dick Wolf and the team behind FBI and the “Law & Order” brand, FBI: MOST WANTED is a high-stakes drama that focuses on the Fugitive Task Force, an elite unit that relentlessly pursues and captures the notorious criminals on the Bureau’s Most Wanted list. Led by Supervisory Special Agent Jess LaCroix, an expert tracker and profiler with a complicated past, the team includes: Special Agent Sheryll Barnes, a former NYPD detective and forensics expert who is raising one child with her wife with another on the way; Special Agent Hana Gibson, a gifted millennial computer whiz with a sharp wit and mad hacking skills; and Special Agent Kenny Crosby, a young Army vet and brash Oklahoma farm boy who specializes in weapons and tactics; Special Agent Ivan Ortiz, a transplant from Los Angeles with a street cop’s instincts and a gift for undercover work; and their newest member, Special Agent Kristin Gaines, a Navy veteran who became a star in the FBI’s Miami Field Office as a result of her dogged pursuit of cold cases. Always in the field and always on the run, FBI: MOST WANTED is a weekly adrenaline shot about the thrill of the chase.
Read More
1 EPISODE WITH SUBSCRIPTION
FBI: Most Wanted
TRY IT FREE