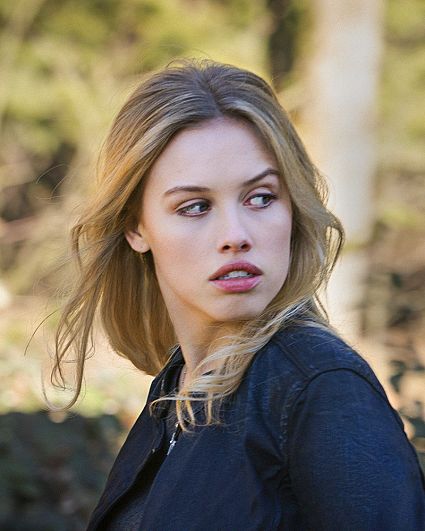 Gracie Dzienny began her career as a model at the age of 5, after winning a contest sponsored by L’Oréal. Dzienny’s television credits include Chasing Life, Supah Ninjas, and State of Affairs.

Dzienny has a large YouTube presence in the DIY scene, starring and producing in her own crafting series with AwesomenessTV.

Dzienny is from Toledo, Ohio. Currently, she resides in Los Angeles. She can be followed on Twitter @GracieDzienny and on Instagram @iamgraciedzienny. 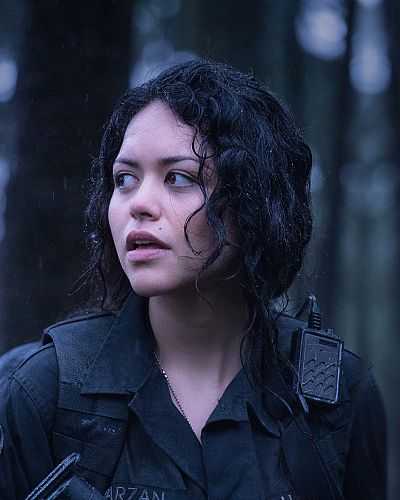 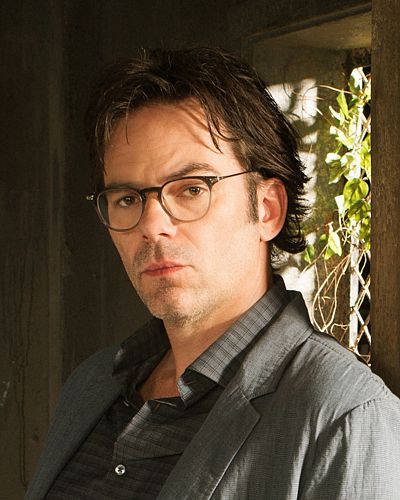 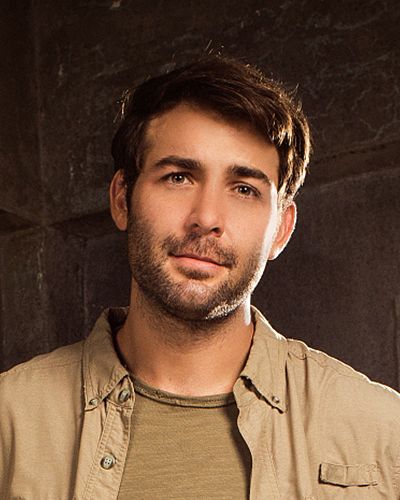 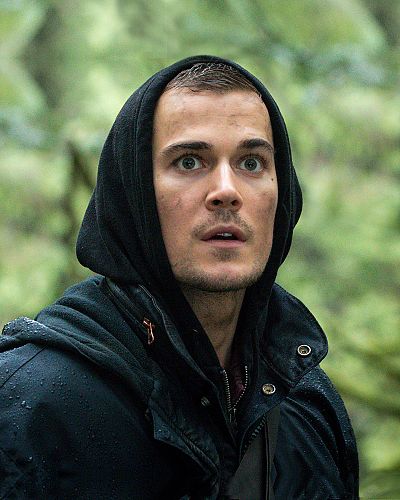 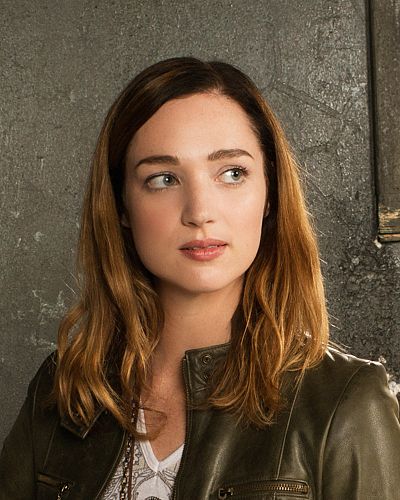 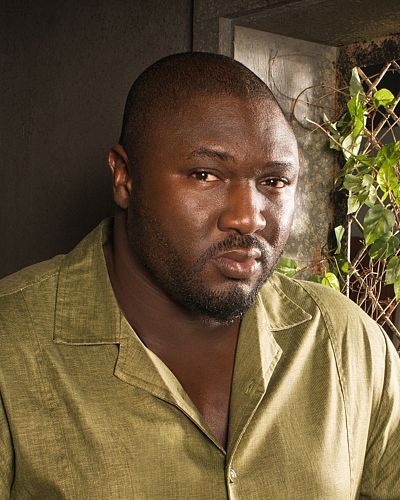