The all-new series from Taylor Sheridan (1883) and Terence Winter (The Sopranos) is set to premiere with two episodes on Sunday, Nov. 13, exclusively on Paramount+.

Following the premiere, new episodes of Tulsa King will drop weekly on Sundays exclusively on the service. 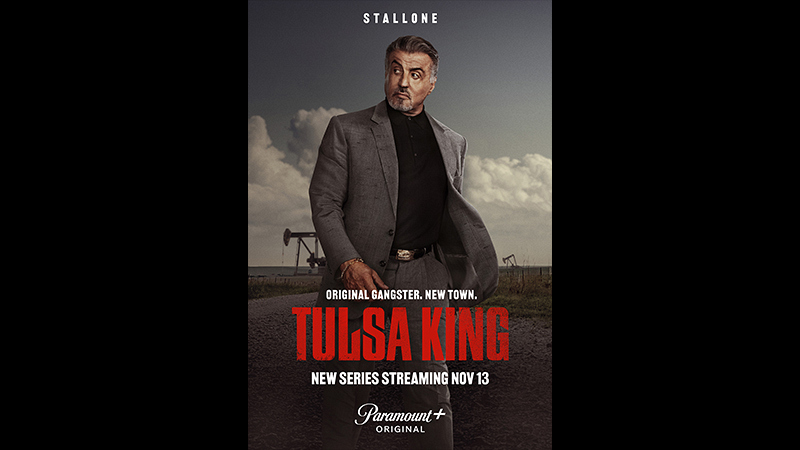 Paramount Network will also host a special linear airing of the show on Sunday, Nov. 20, immediately following a new episode of Yellowstone.

Tulsa King will premiere on Paramount+ in Canada on Sunday, Nov.13, followed by a premiere in Australia and the U.K. on Monday, Nov. 14. The series will air later this year on Paramount+ in Latin America, Italy, and in additional territories upon the launch of the service.

Tulsa King follows New York mafia capo Dwight “The General” Manfredi (Stallone) just after he is released from prison after 25 years and unceremoniously exiled by his boss to set up shop in Tulsa, OK.

Realizing that his mob family may not have his best interests in mind, Dwight slowly builds a “crew” from a group of unlikely characters, helping establish a new criminal empire in a place that to him might as well be another planet. 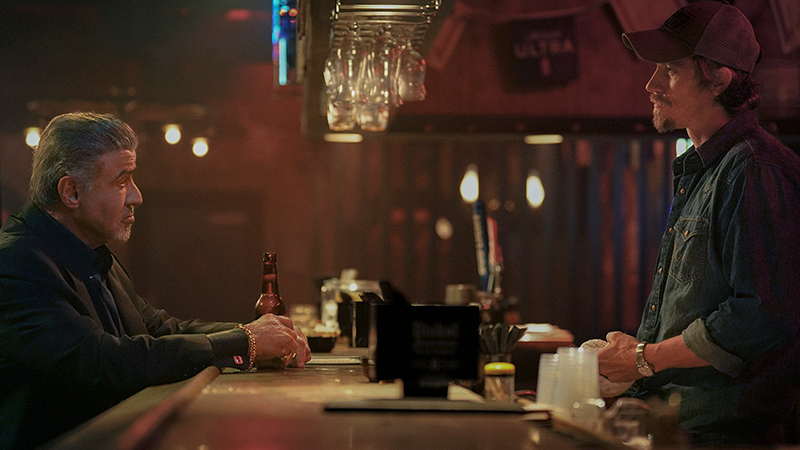 STREAM: Full Episodes Of 1883 On Paramount+

Tulsa King is the latest addition to Sheridan’s growing slate on Paramount+, which includes 1883, Mayor of Kingstown, and the upcoming series 1923, Bass Reeves, Lioness, and Land Man.

Don't miss the premiere of Tulsa King on Sunday, Nov. 13, exclusively on Paramount+.