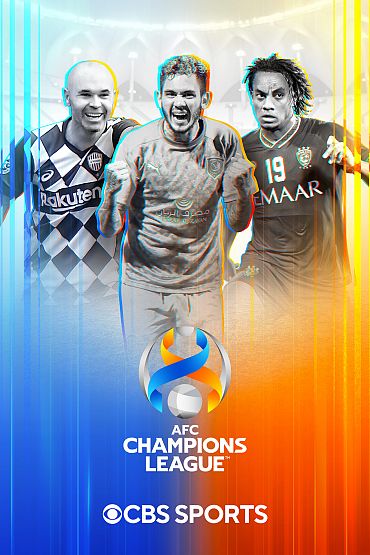 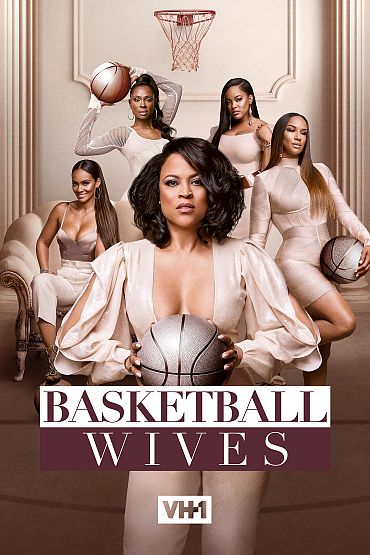 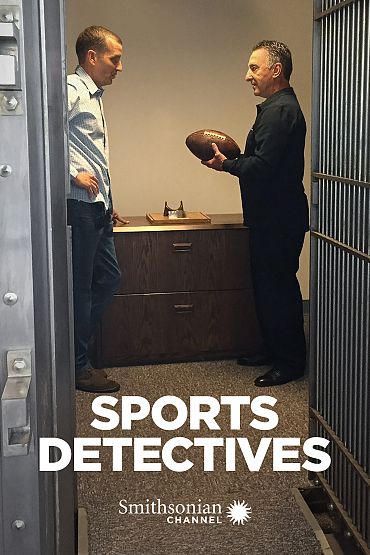 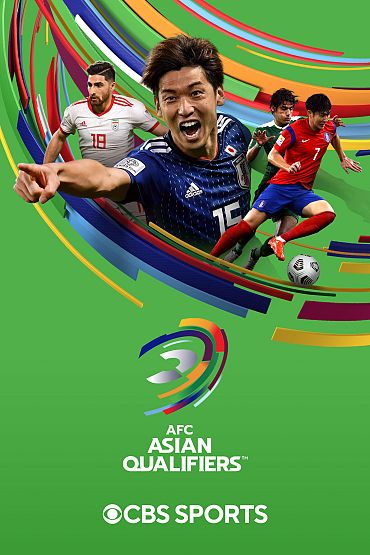 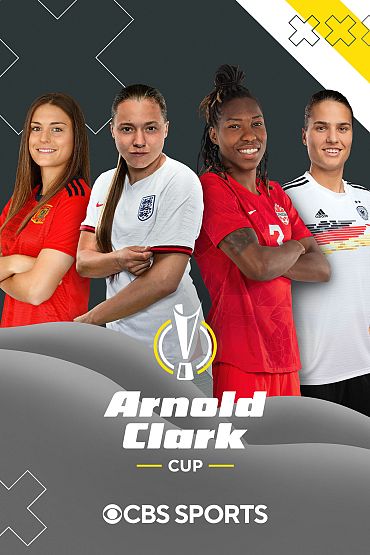 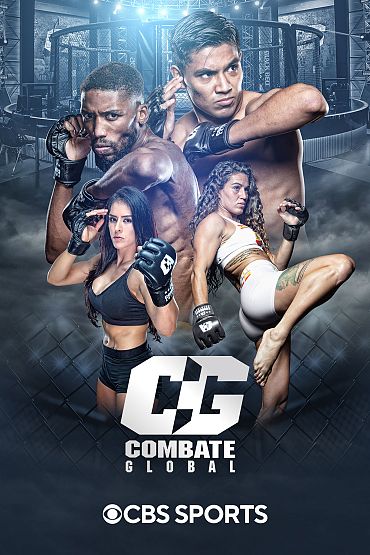 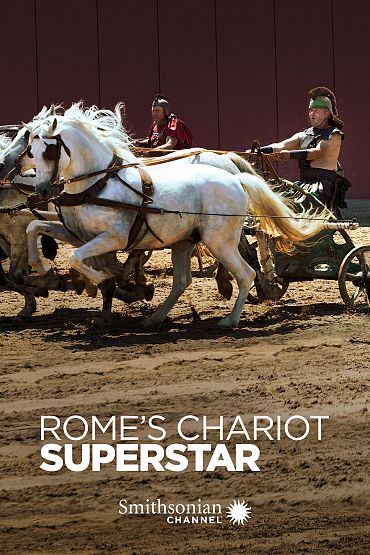 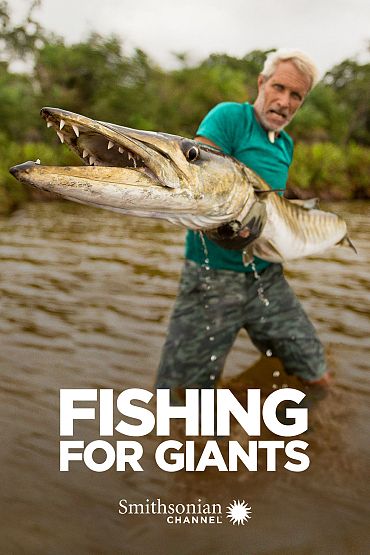 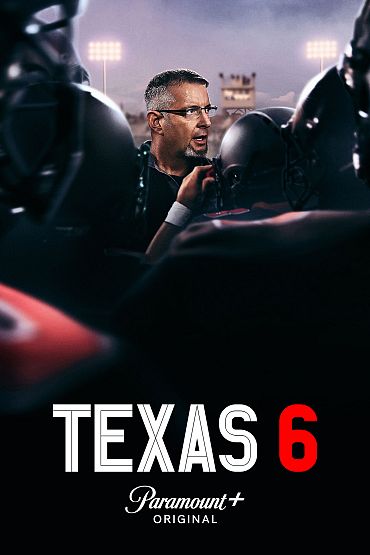 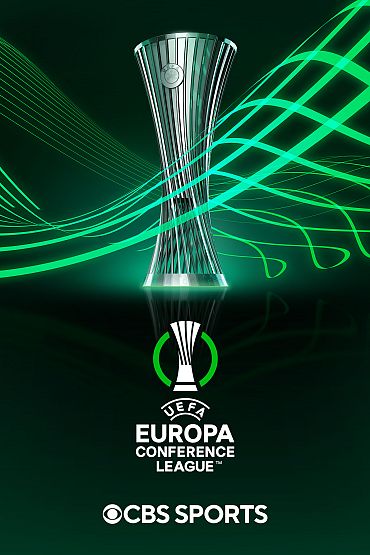 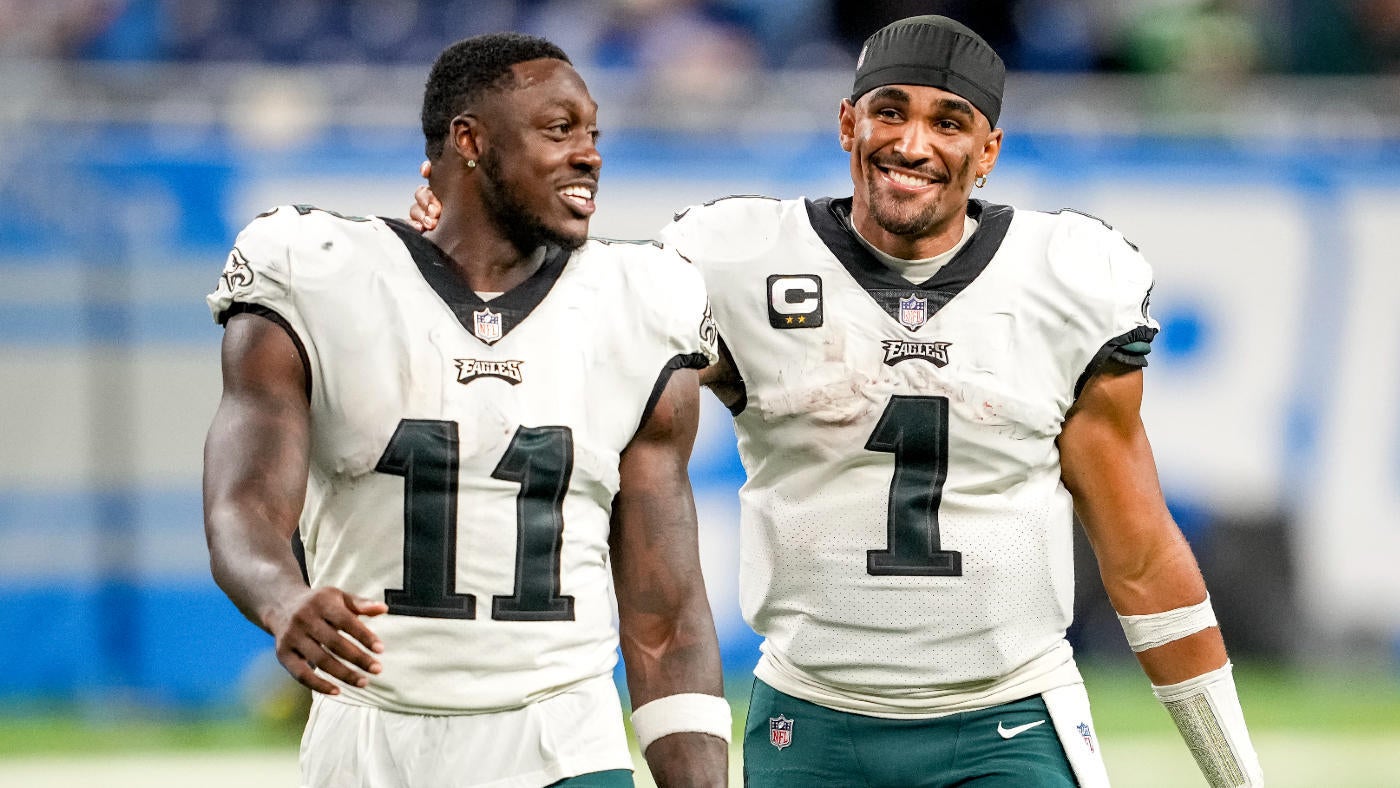 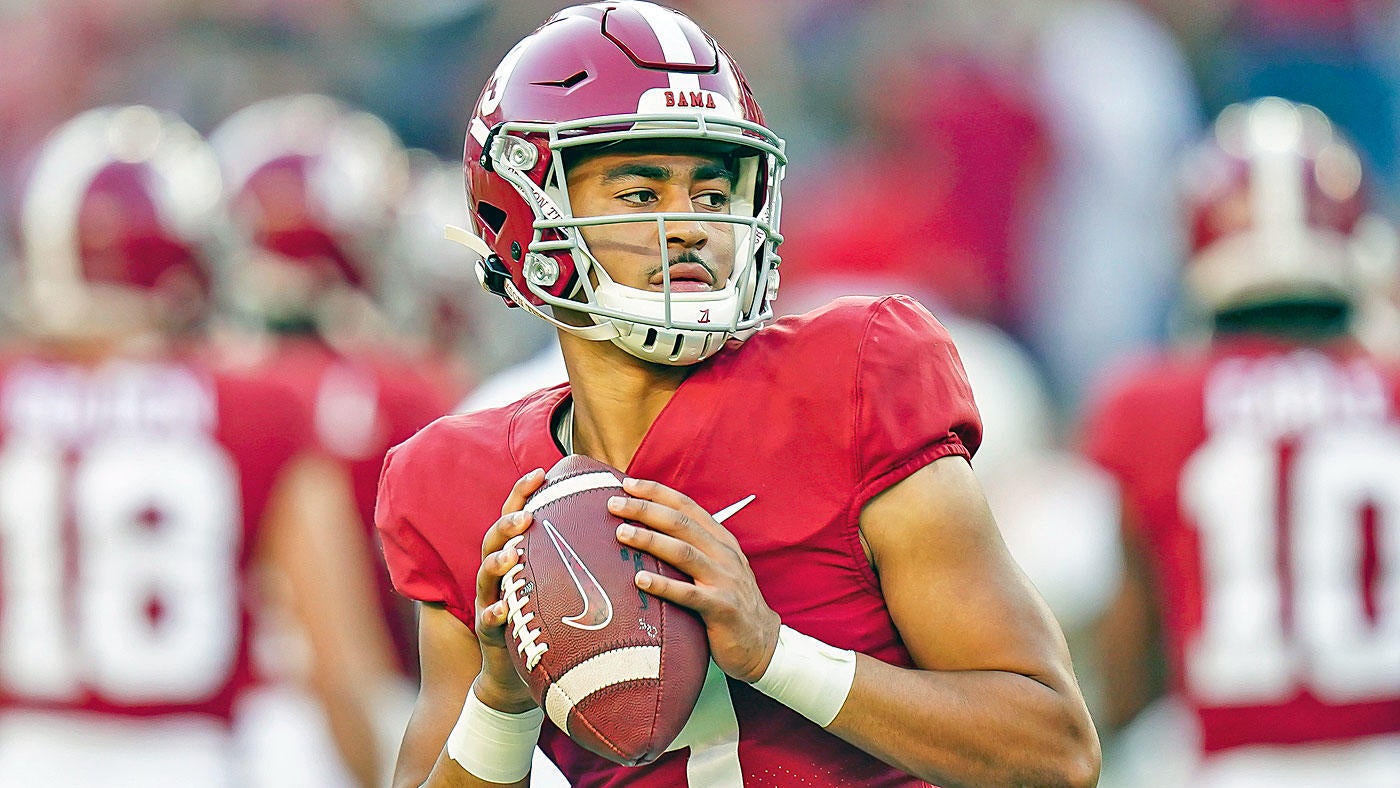 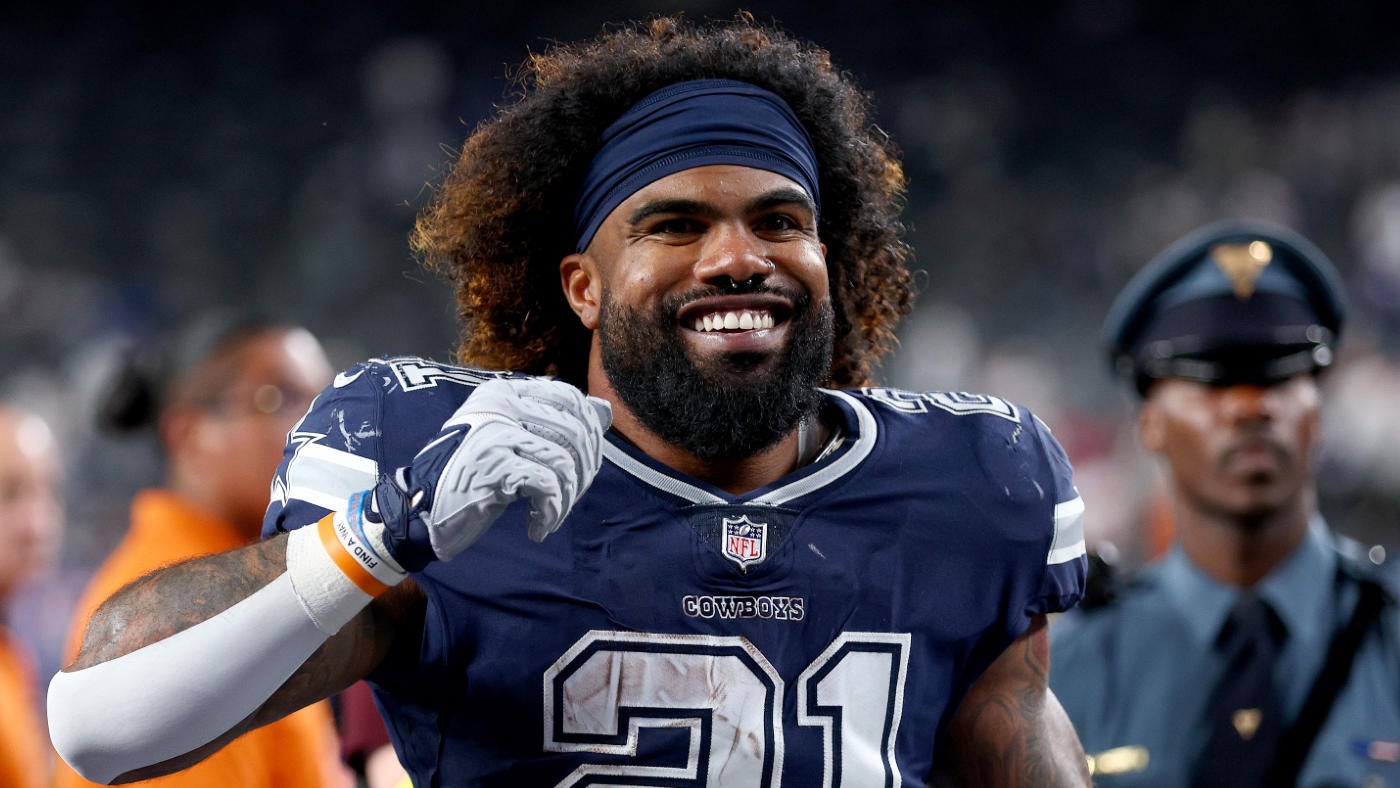 News
Agent's Take: Has Ezekiel Elliott played his last game with Cowboys? Sizing up options, what Dallas should do 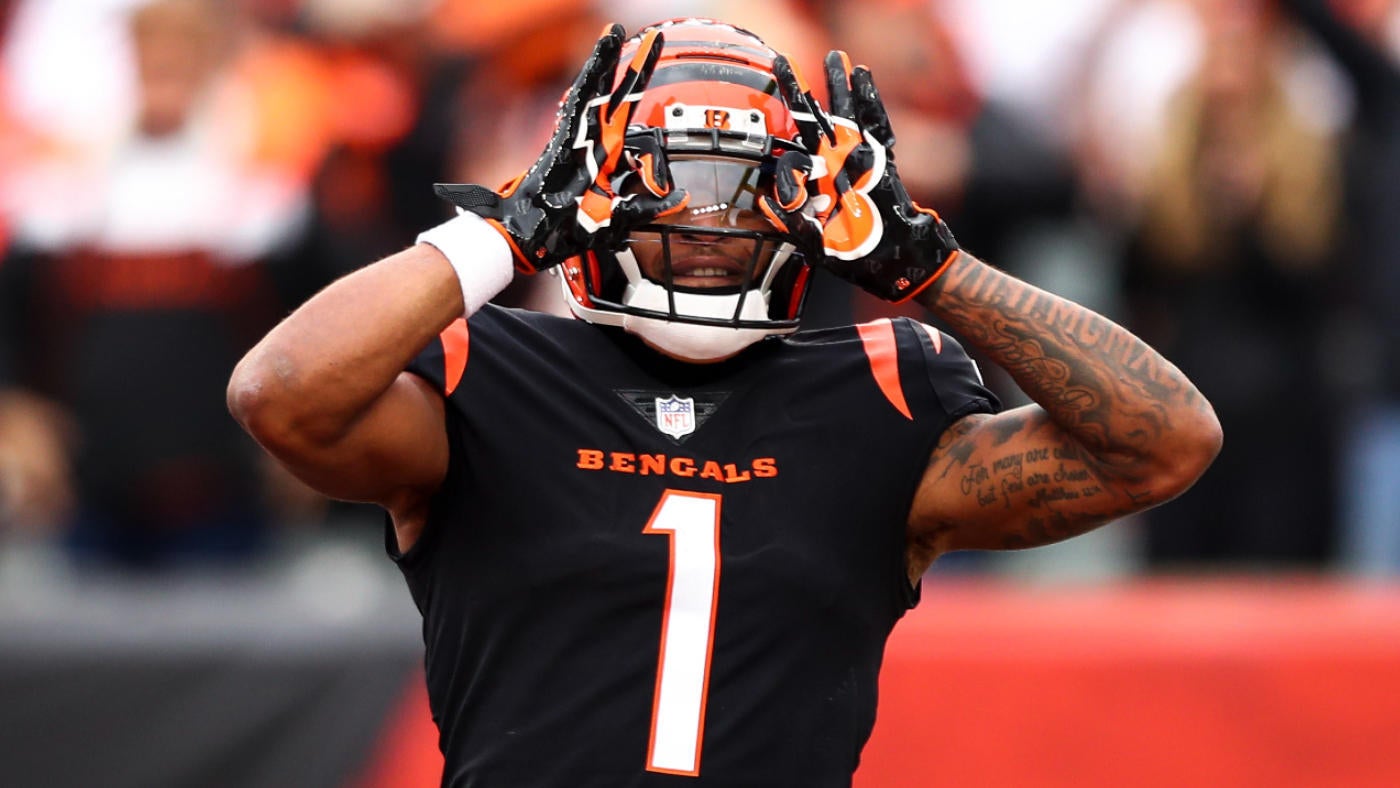 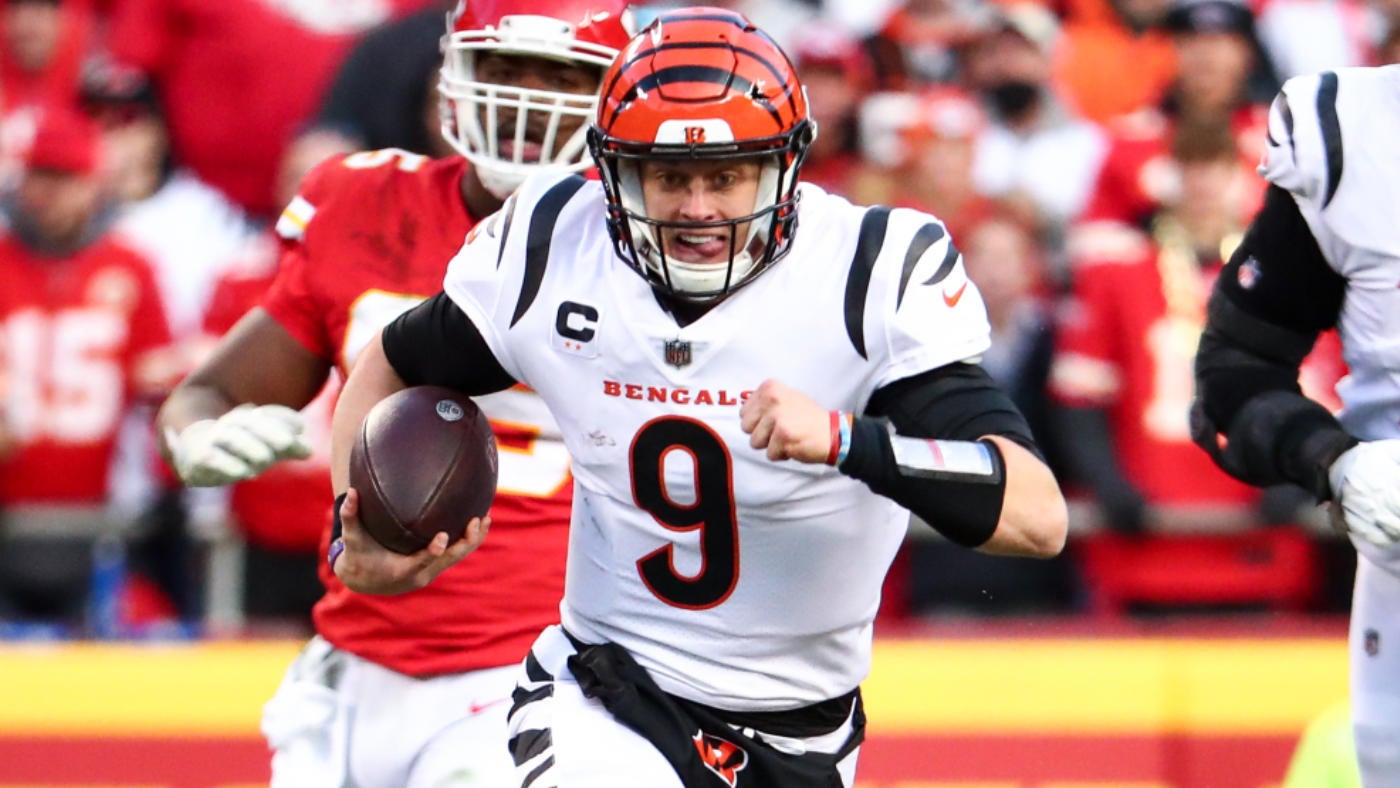 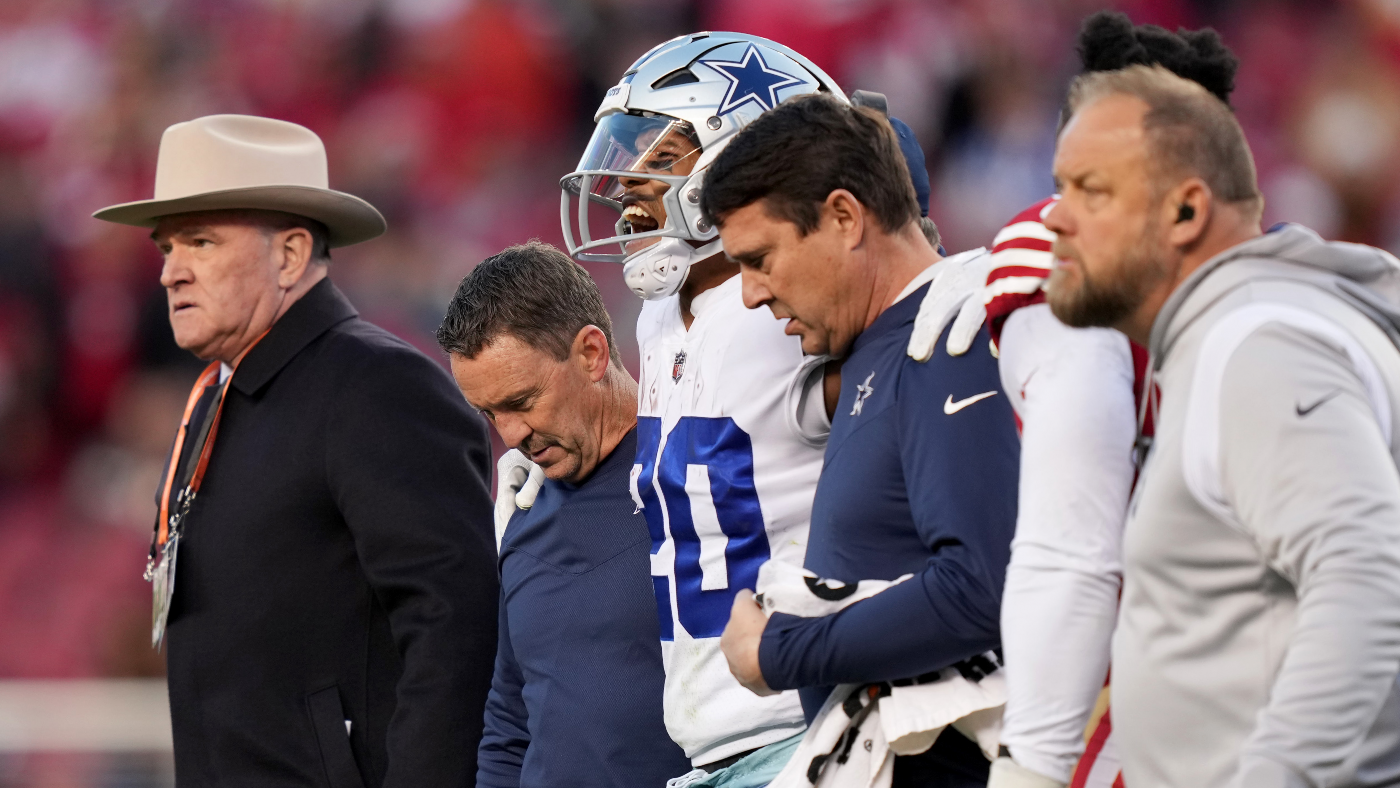 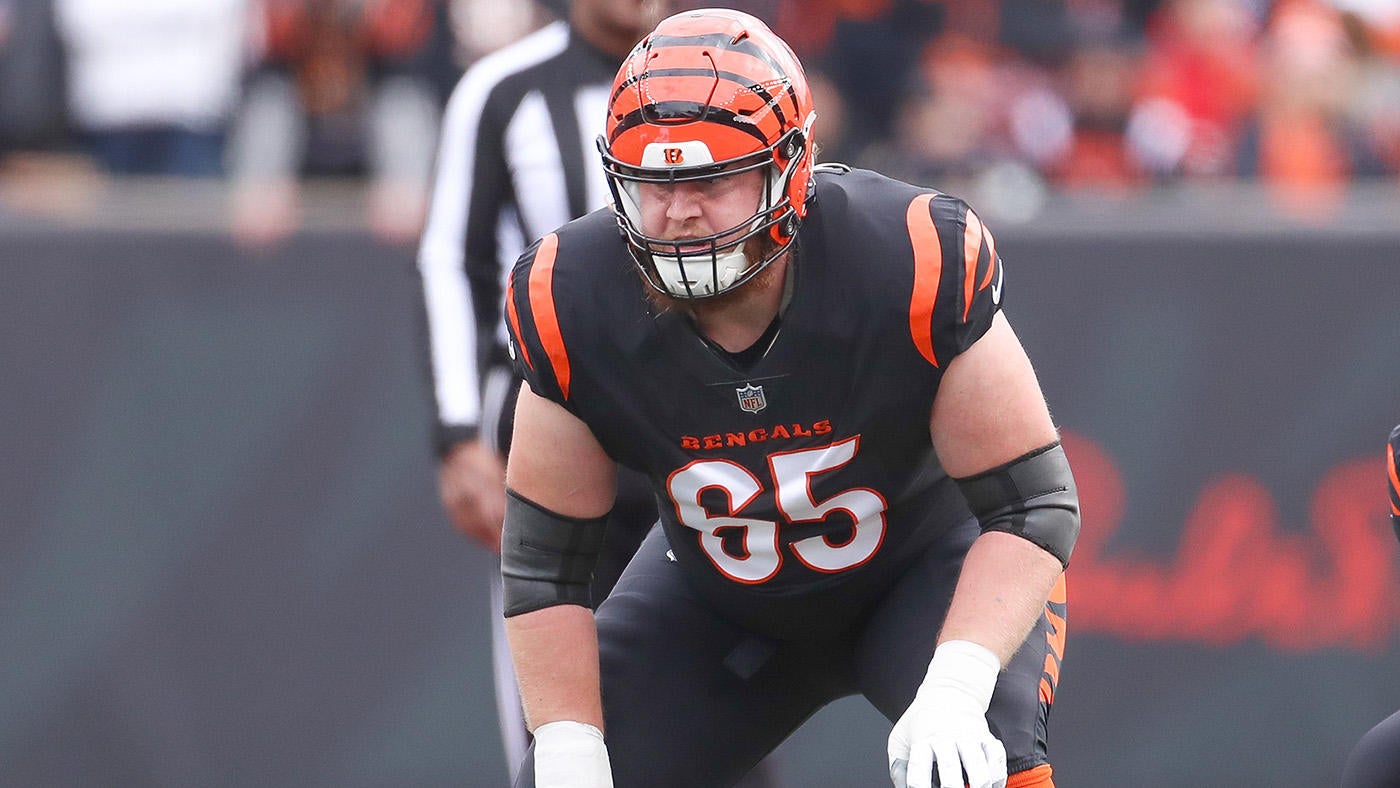 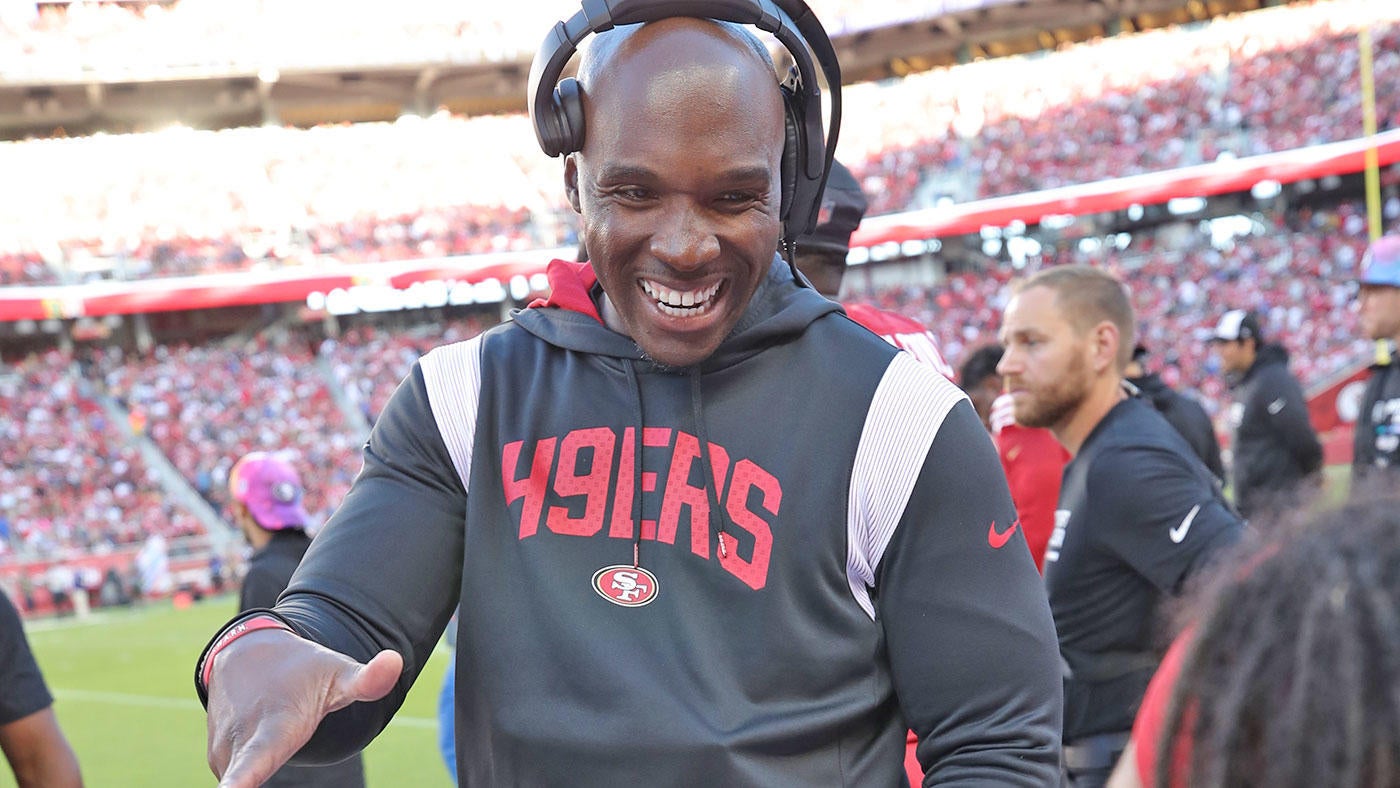 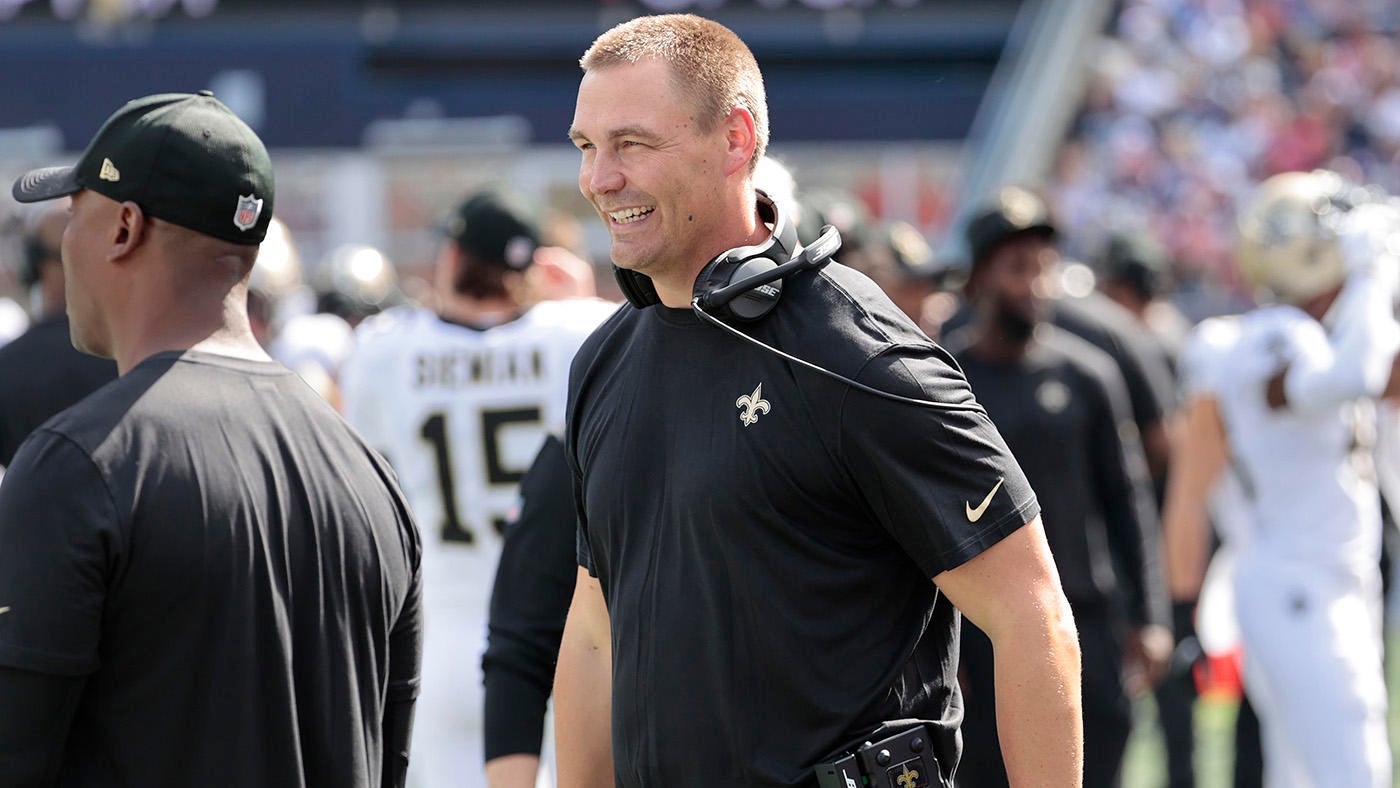 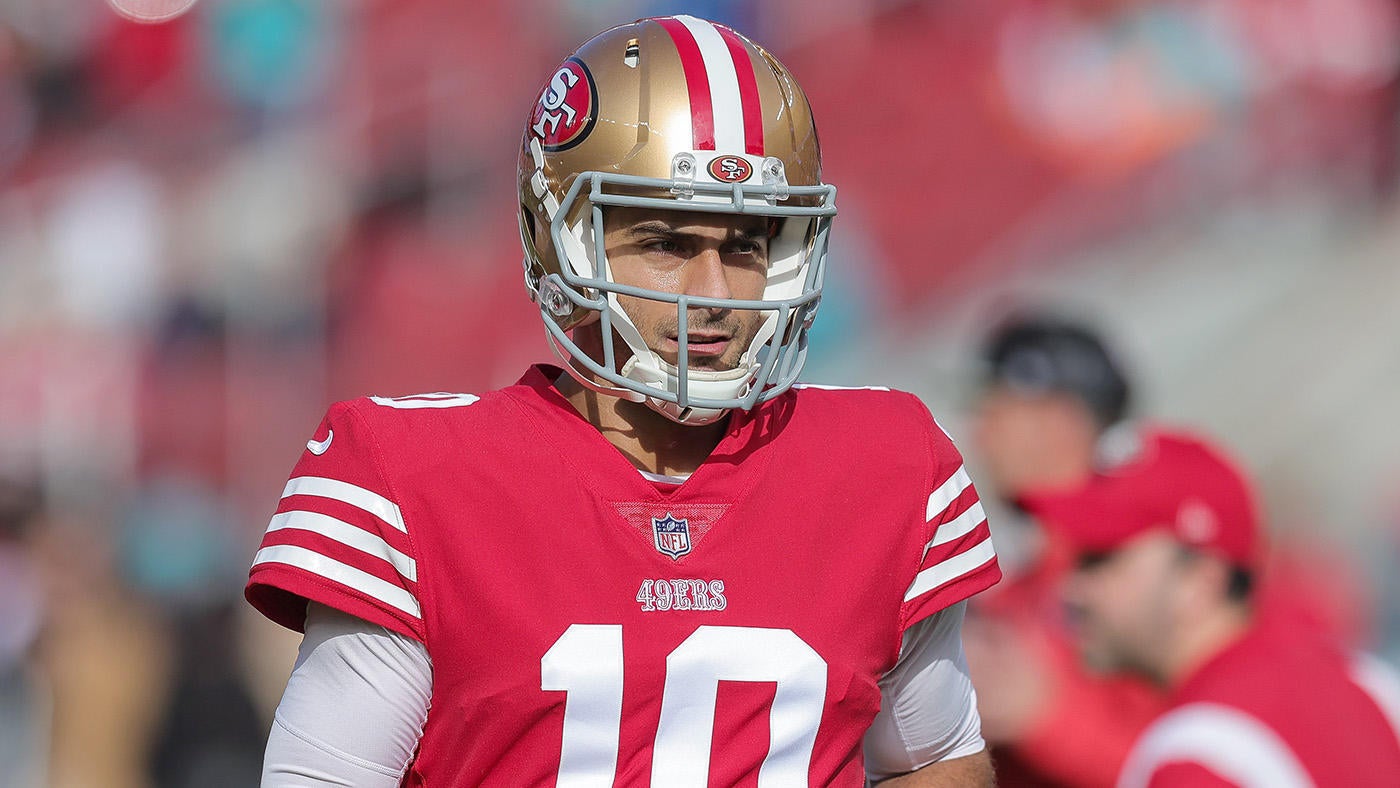 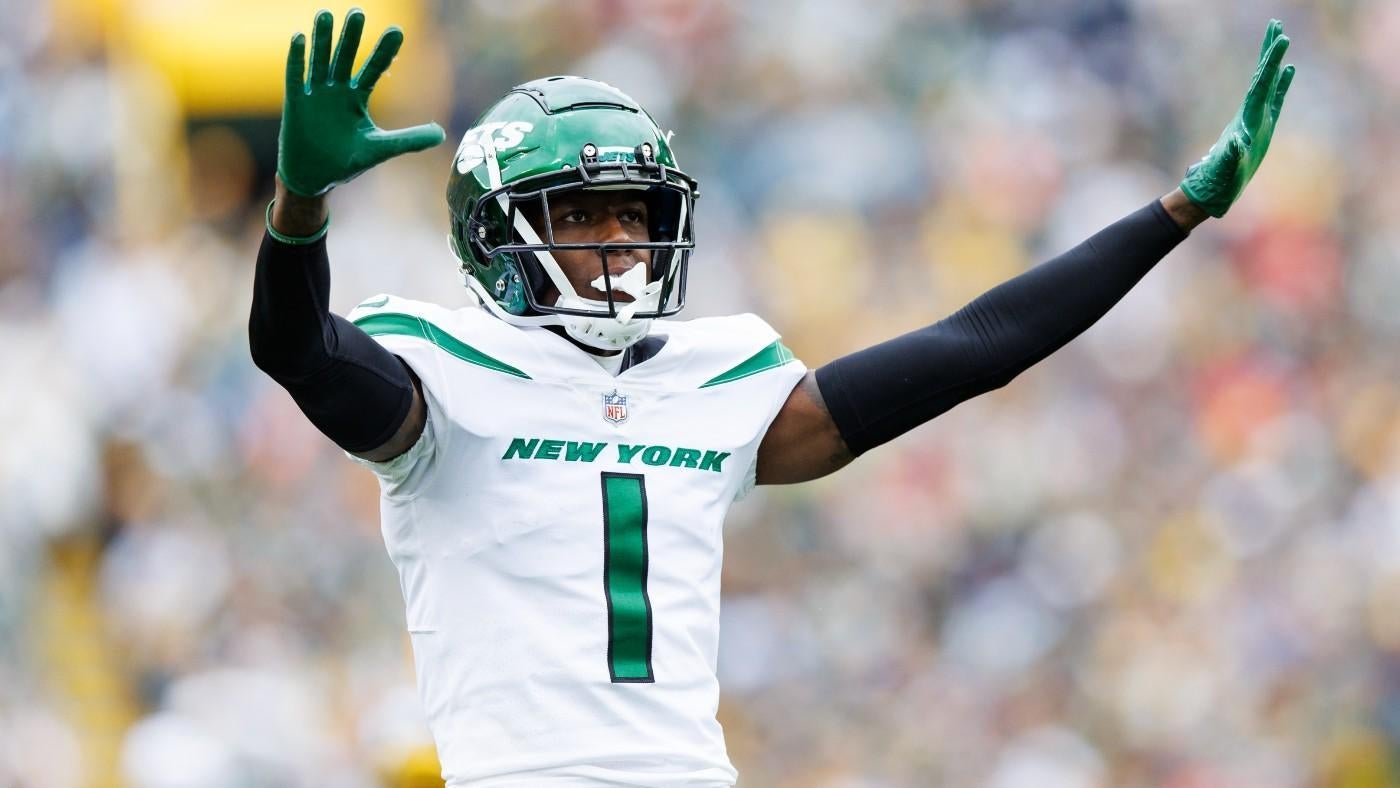 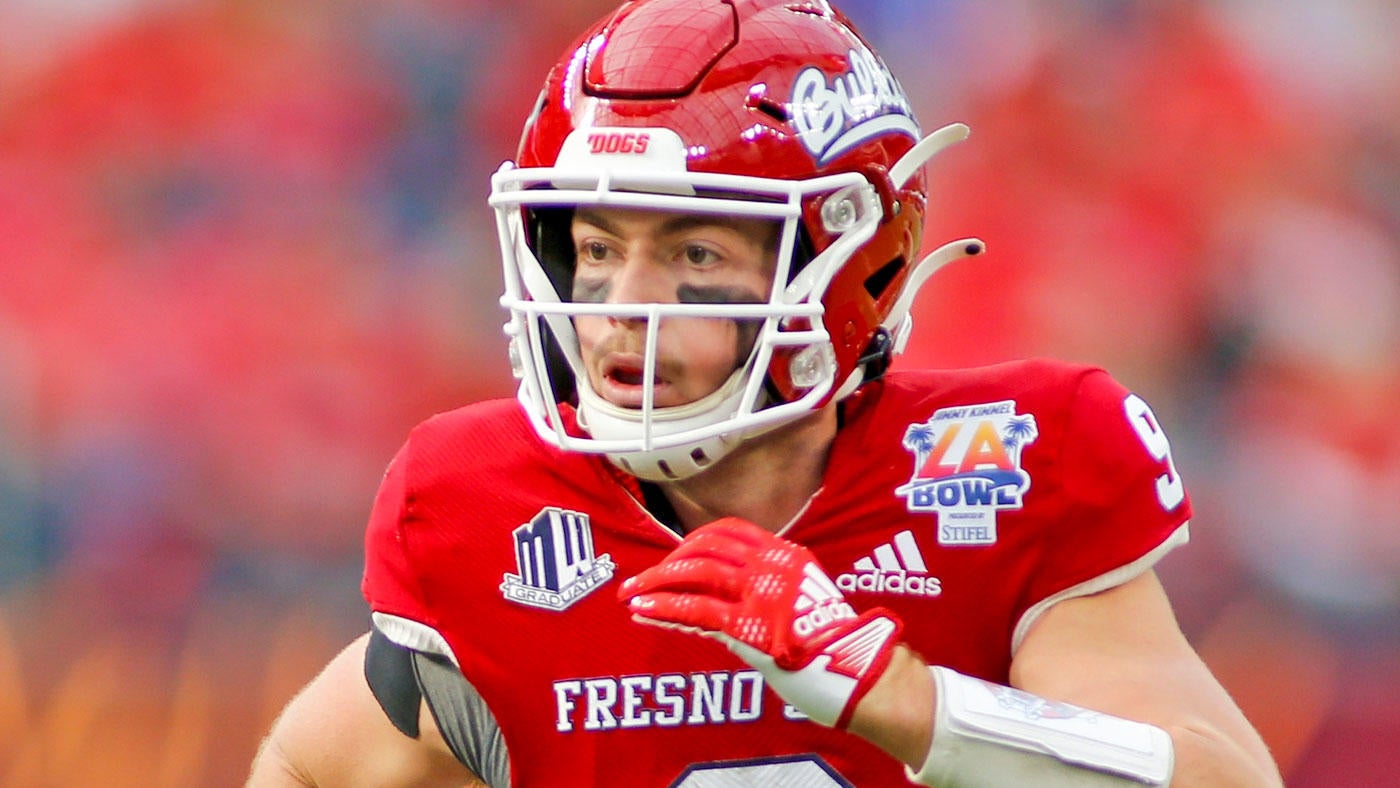 News
2023 NFL Draft: Finding the next Brock Purdy after 'Mr. Irrelevant' took league by storm; one QB stands out

All NFL on CBS announce teams from last season return, including Jim Nantz, Tony Romo, and Tracy Wolfson joining up for their sixth season together. This iconic crew will call marquee games each week, as well as CBS Sports’ Thanksgiving and Christmas games, the AFC Playoffs, and the AFC Championship Game.

Of course, don’t miss Inside the NFL, returning exclusively to Paramount+ with new episodes each Tuesday during the season.

Make sure to check your local listings to see what games are available in your area. In addition, Paramount+ subscribers can access CBS Sports HQ, a 24/7 stream of unfiltered sports news, scores, highlights and analysis.
Read more
NFL on CBS
TRY IT FREE