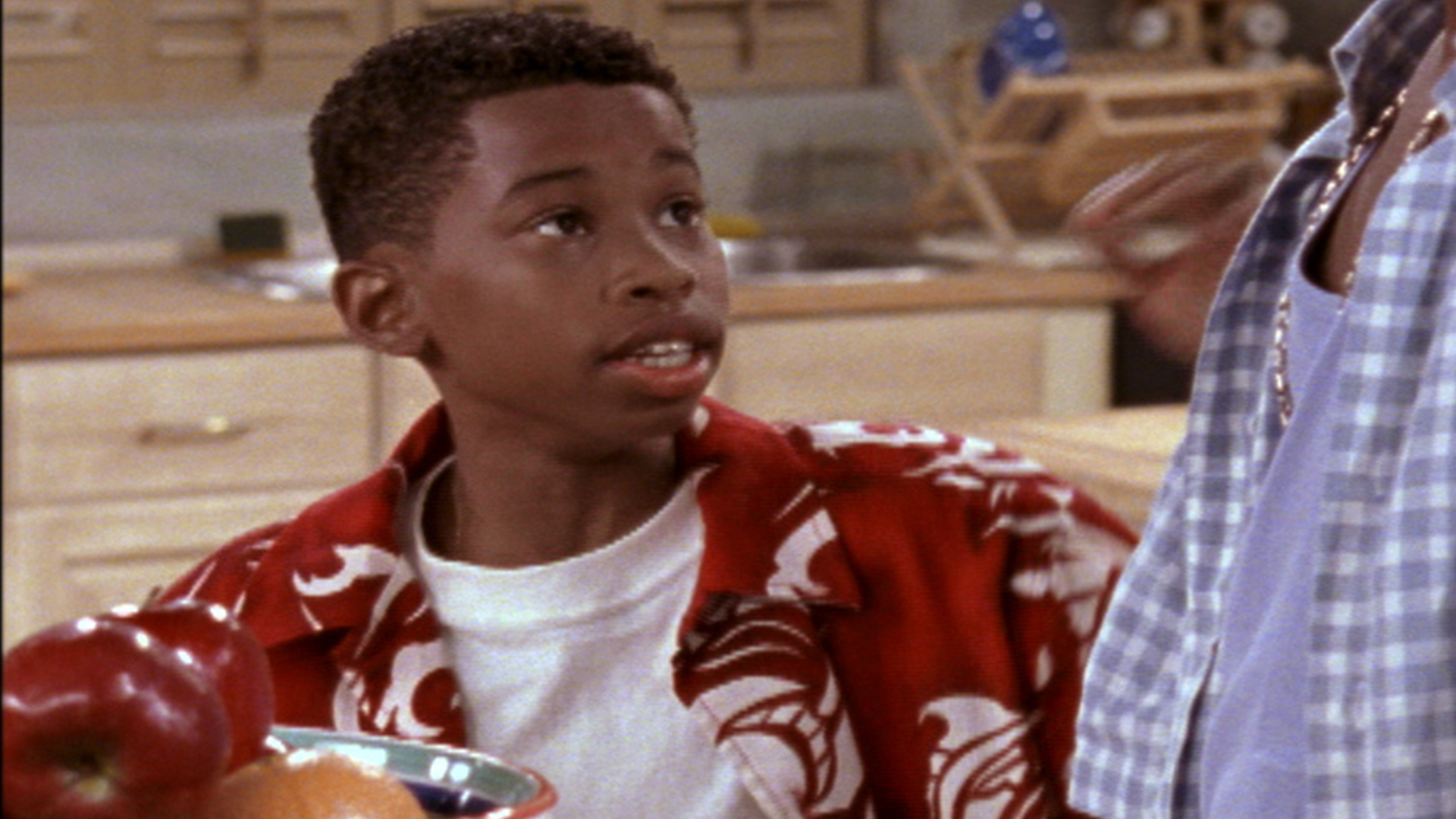 Use the form below to send us your comments. If you are experiencing problems, please describe them.
Player Help | Paramount+ Help
S5 E1 21min  TV-PG
A frustrated Moesha longs for a promotion from "gopher" to writer at Vibe magazine but believes that her boss, Joe Scott, would rather she pay her dues with something other than her writing talent. When he invites her to a Mary J. Blige album listening party, she's sure that he has propositioned her and- with the help of Hakeem and Niecy - sets out to prove it. Meanwhile, Myles helps Frank's 16 year old nephew Dorian, hide out after he runs away from home. Air Date: Aug 22, 1999
Now Streaming 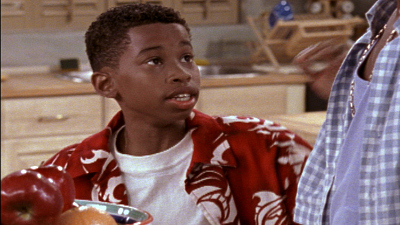 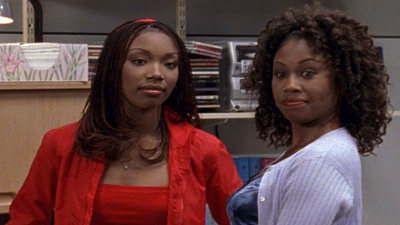 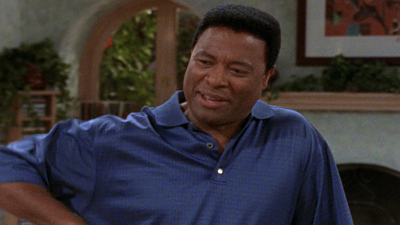 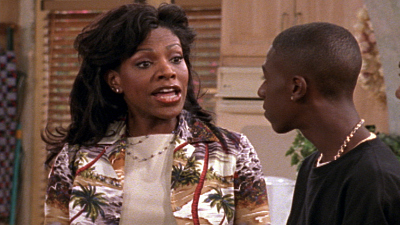 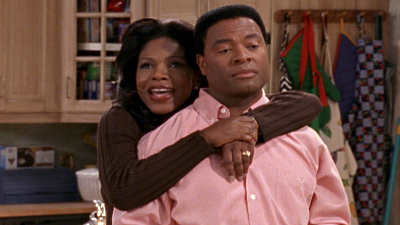 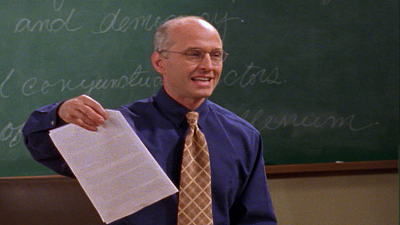 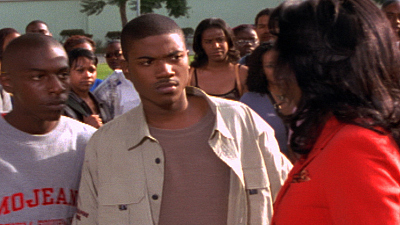 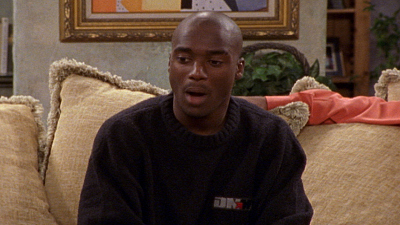 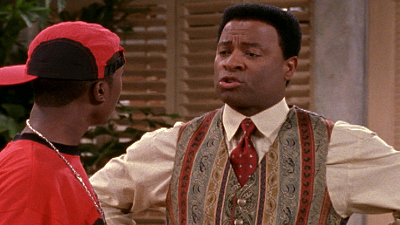 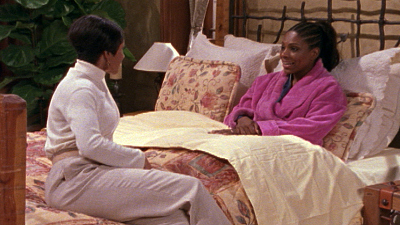 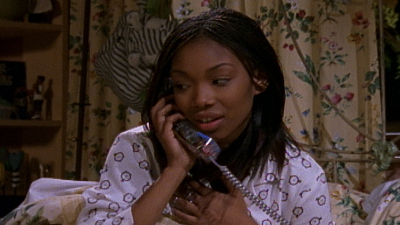 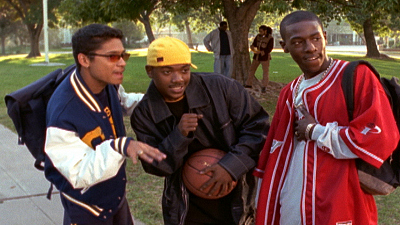