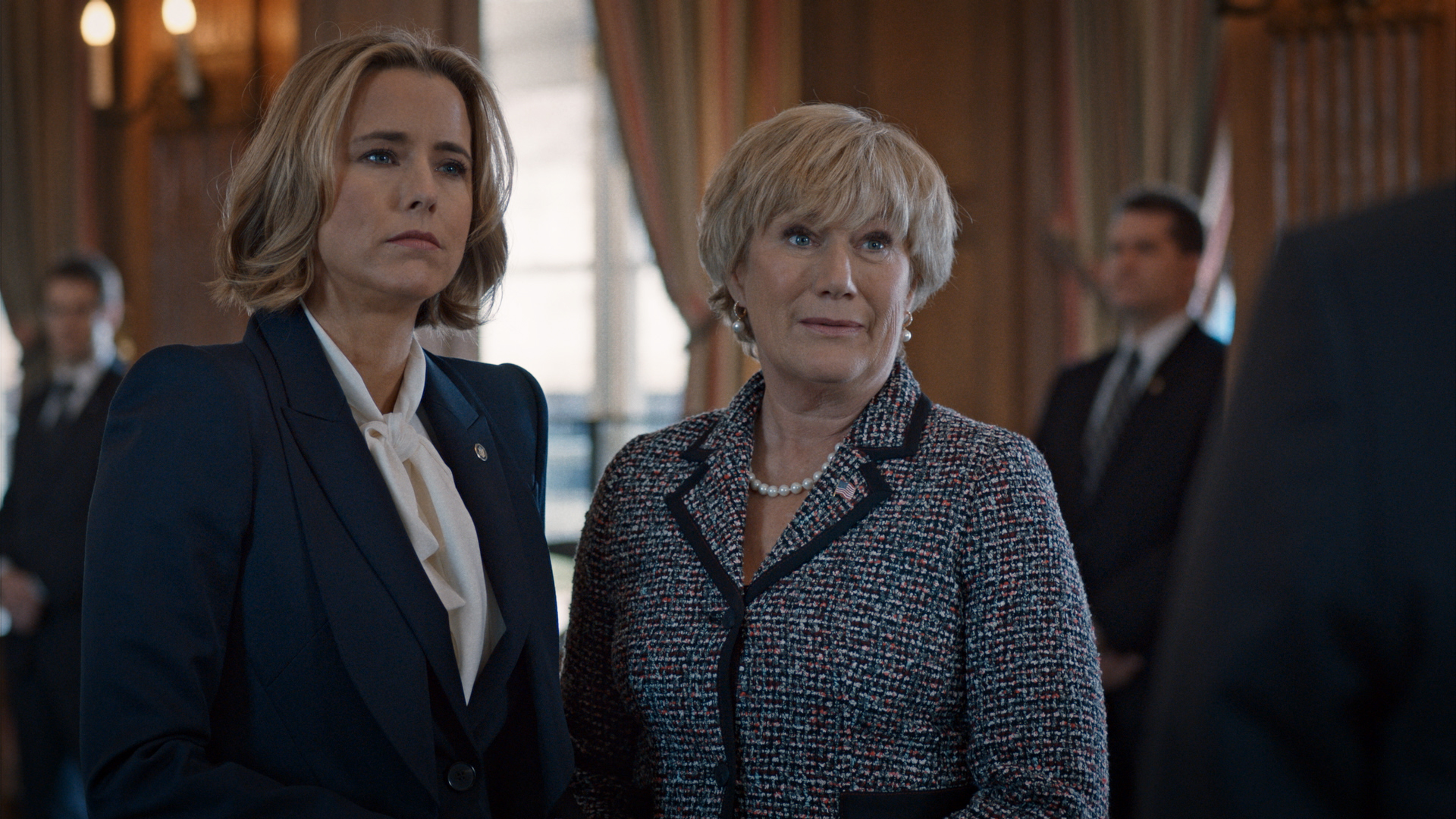 Use the form below to send us your comments. If you are experiencing problems, please describe them.
Player Help | Paramount+ Help
S4 E11 43min  TV-PG L
When Vice President Hurst (Jayne Atkinson) feels threatened that Secretary of State McCord is vying to be the next president, she attempts to set Elizabeth up for failure by promising that Americans will continue to be able to adopt Russian orphans, despite the potential ban by Russia's president. Also, Elizabeth and Henry find out Stevie is dating Dmitri after he is followed by a Russian assassin. Air Date: Jan 7, 2018
Now Streaming 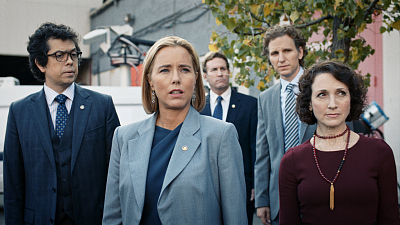 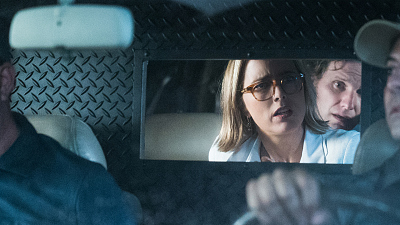 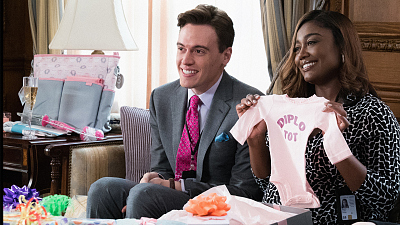 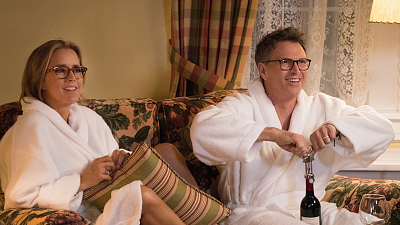 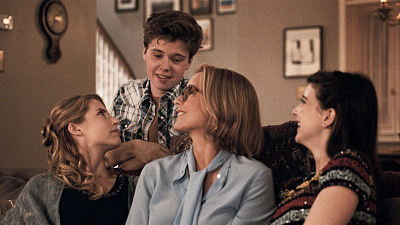 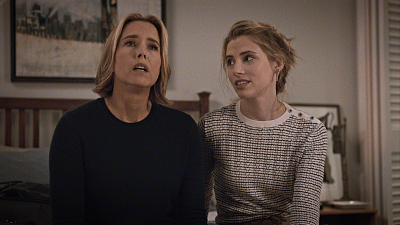 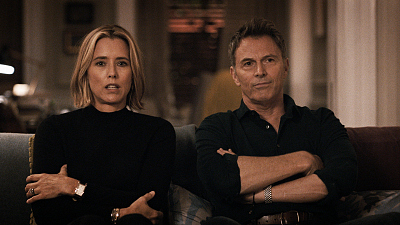 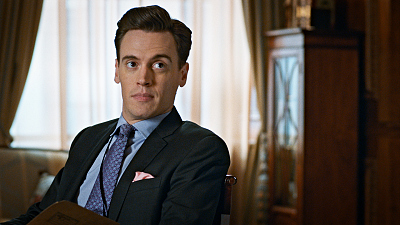 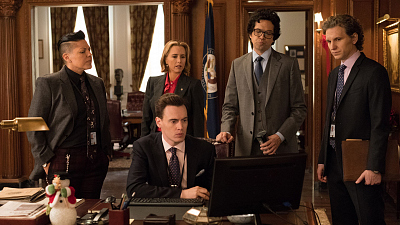 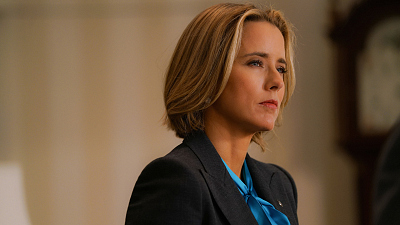 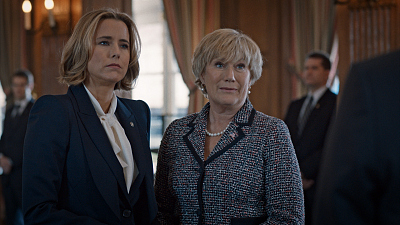 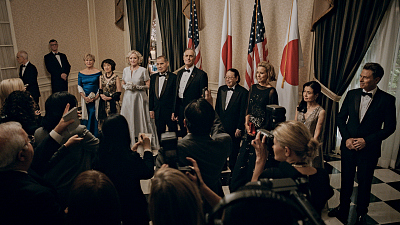