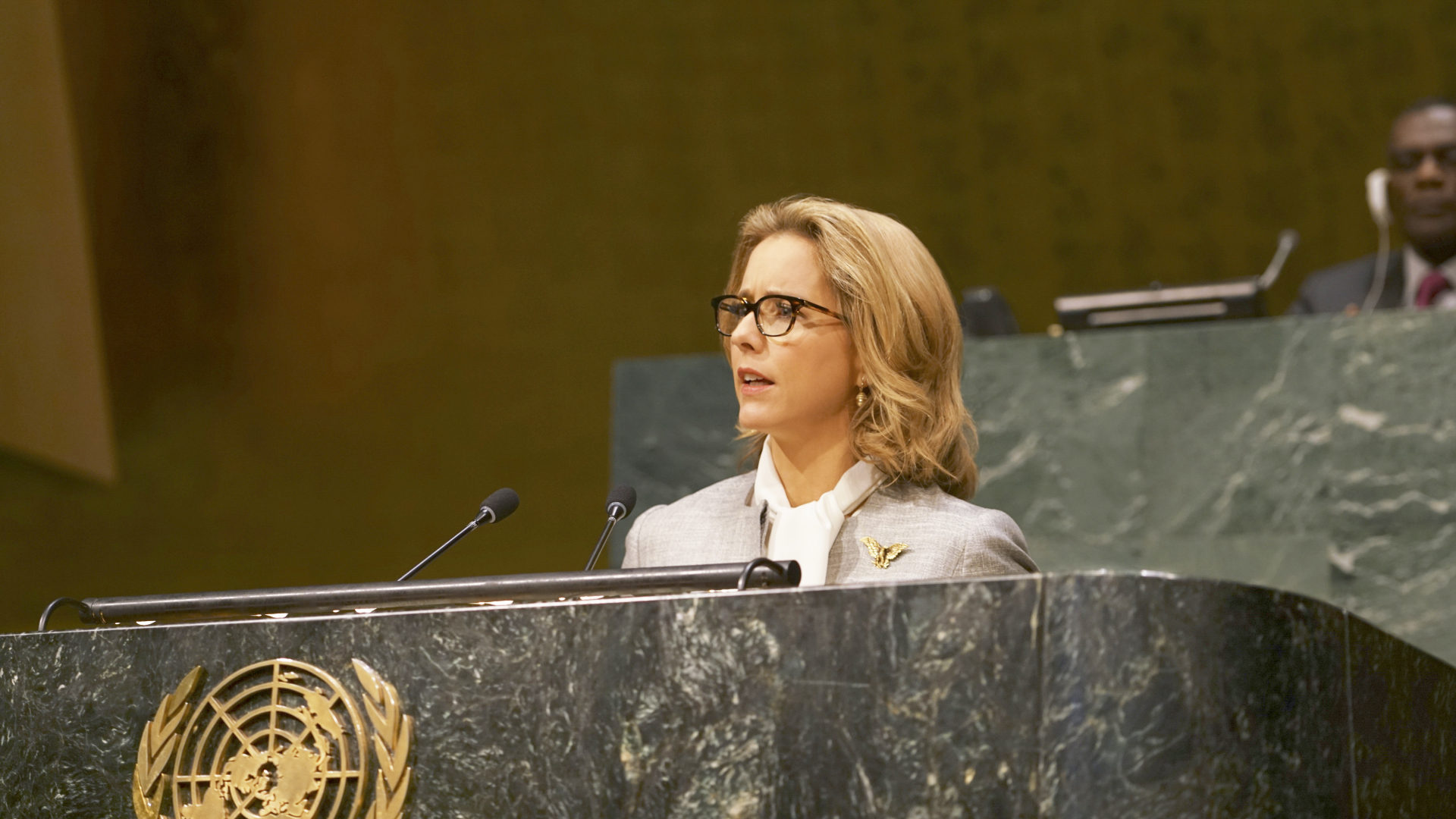 Use the form below to send us your comments. If you are experiencing problems, please describe them.
Player Help | Paramount+ Help
S2 E20 44min  TV-PG L
After Elizabeth delivers her first speech to the United Nations General Assembly formally condemning the terrorist group Hizb-al Shahid, she discusses forming a coalition against them with the Russian Foreign Minister. However, the talks create a conflict of interest between Elizabeth and Henry, who is searching for a way to save Dmitri's ill sister, Talia Petrov, from the Russian government. Air Date: Apr 17, 2016
Now Streaming 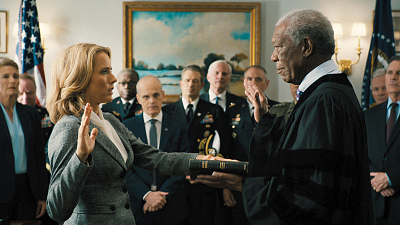 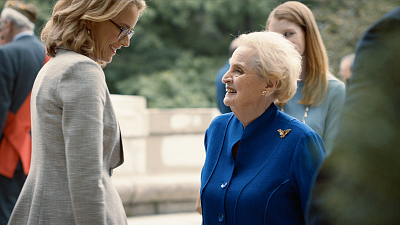 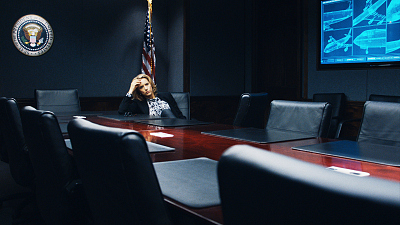 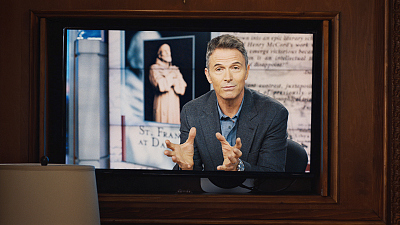 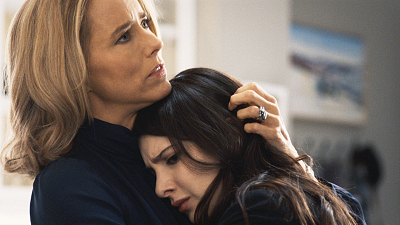 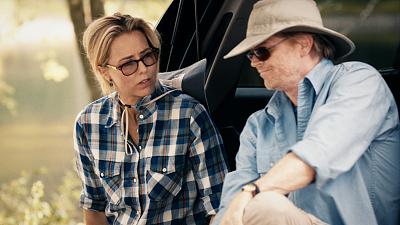 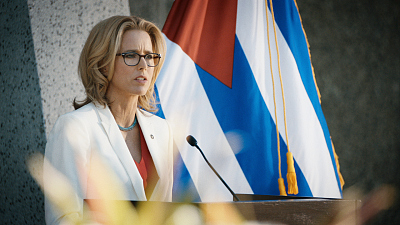 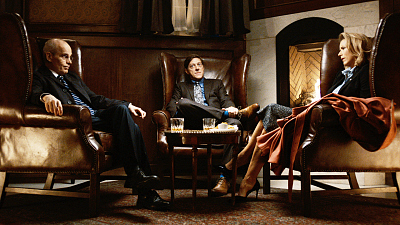 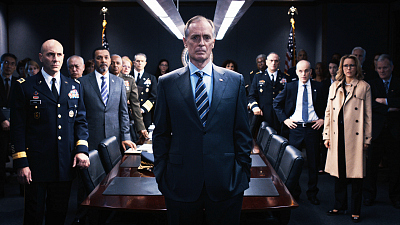 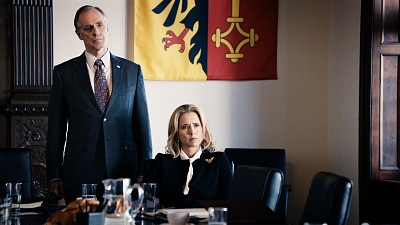 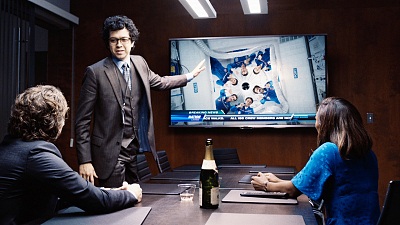 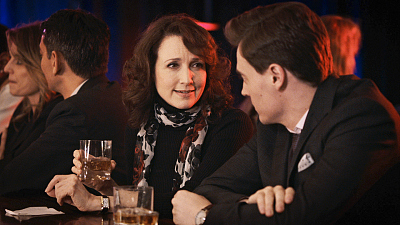