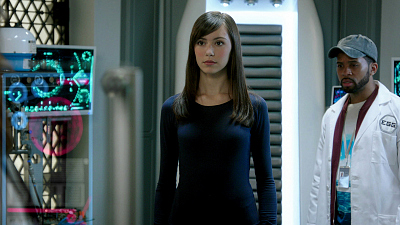 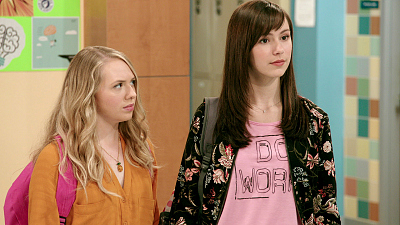 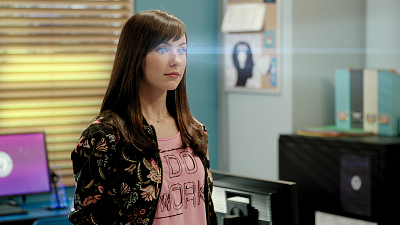 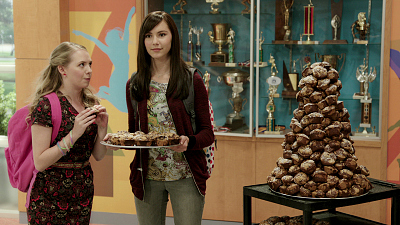 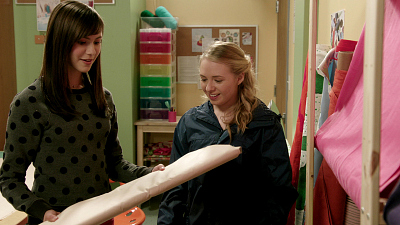 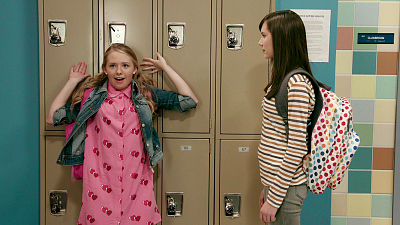 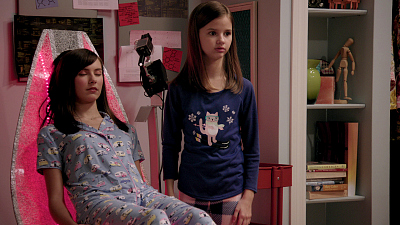 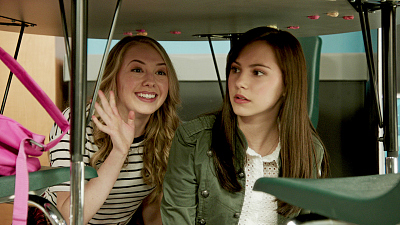 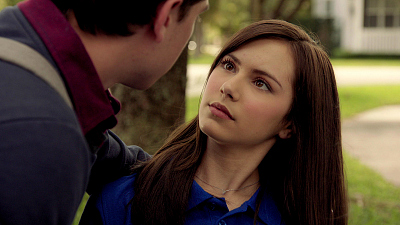 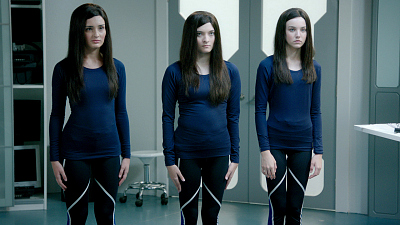 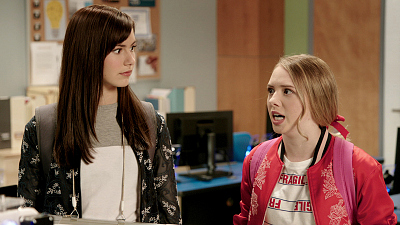 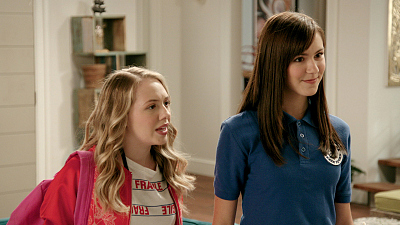 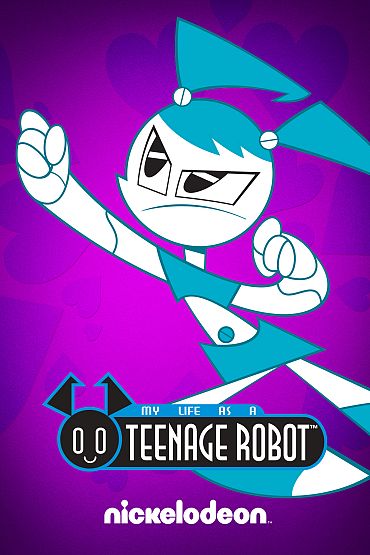 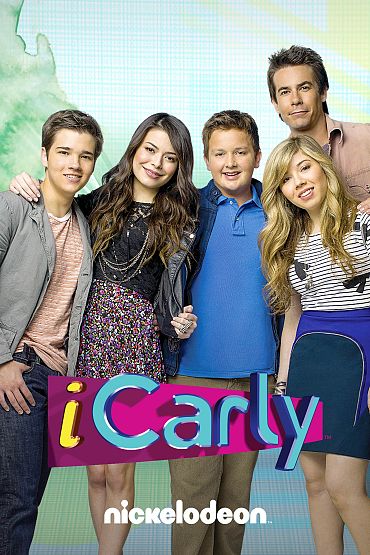 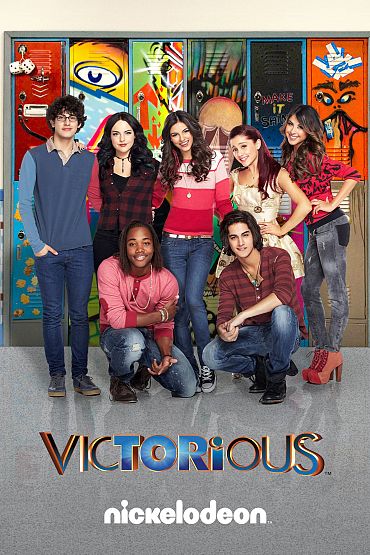 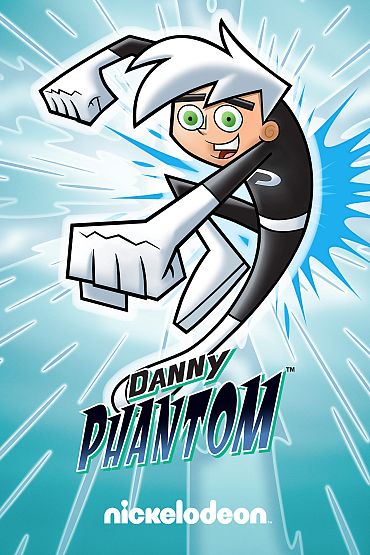 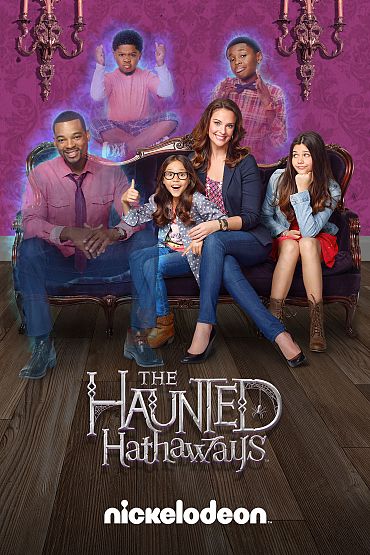 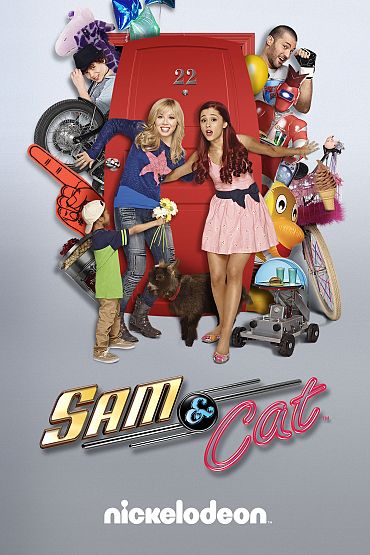 About
I Am Frankie
Now Streaming
Episode Guide
Starting at a new school in a new city with a new family, teen Frankie Gaines already has enough problems to deal with, but none of them compare to her biggest secret: she isn't human. When EGG scientist Sigourney Gaines constructs the android she calls Frankie, she smuggles her out of the laboratory and integrates her into her family before her boss, Mr. Kingston, can claim her for experimentation. Logical to a fault and more intelligent than her peers, Frankie must adapt to the emotional and unpredictable life of a normal teenager while concealing her true identity from all but her most trusted friends and family — exposure risks capture and a return to EGG forever. Frankie finds support in her "younger sister," Jenny, and new best friend, Dayton, but unwittingly gains a rival in Tammy, the leader of her school's Brain Squad who becomes determined to learn her secret. The series began life as the Nickelodeon Latin America series "Yo Soy Franky," revamped for global audiences.
Read More
42 EPISODES WITH SUBSCRIPTION
I Am Frankie
TRY IT FREE