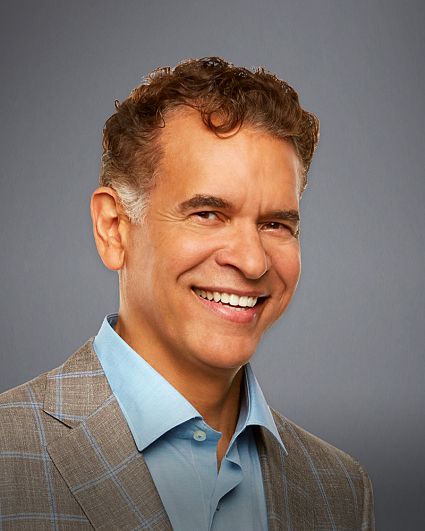 Walt
Brian Stokes Mitchell
Biography
Dubbed "the last leading man" by The New York Times regarding his Broadway career, two-time Tony Award winner Brian Stokes Mitchell has enjoyed a career that spans Broadway, television, film, and concert appearances. He received Tony, Drama Desk, and Outer Critics Circle Awards for his star turn in Kiss Me Kate. Also, he has received Tony Award nominations for his performances in Man of La Mancha, August Wilson's King Hedley II, and Ragtime. Other notable Broadway performances include Kiss of the Spider Woman, Jelly's Last Jam, and Women on the Verge of a Nervous Breakdown. In 2016 he made a long-awaited return to Broadway in Shuffle Along, received his most recent Tony Award, the Isabelle Stevenson Award, for his work as chairman of the board of the Actor's Fund, and was inducted into the Theatre Hall of Fame.

A versatile singer, Stokes has performed at venues spanning the jazz, opera, pop, country, and musical theater worlds, and he has performed twice at the White House. He has performed on more than 20 albums, and his musical talent has extended to the present day as a producer, arranger, and orchestrator on his solo albums, including his latest album, Simply Broadway. His latest album is Plays with Music.

Stokes' numerous television credits include a seven-year stint on Trapper John, M.D., Frasier, Glee, Ugly Betty, Bull, on CBS, and his most recent recurring roles on Mr. Robot, The Path, Billions, The Blacklist, Madam Secretary, on CBS, and The Good Fight, on CBS All Access.

Stokes was born in Seattle and spent his childhood in Seattle, San Diego, Guam, and the Philippines. He returned to the U.S. at age 14 and began studying acting, singing, and dance at San Diego Jr. Theatre. Within two years, he was performing on various San Diego stages. A transfer to Los Angeles with the 12th Night Repertory Company gave him the opportunity to begin a long career on-screen. His birthday is Oct. 31. He can be followed on Twitter @bstokesmitchell. 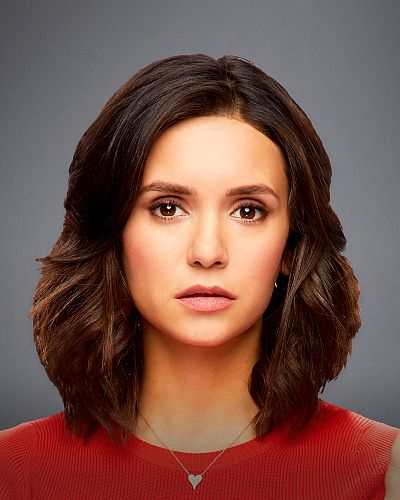 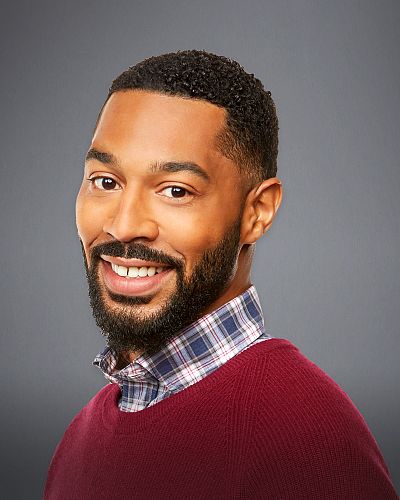 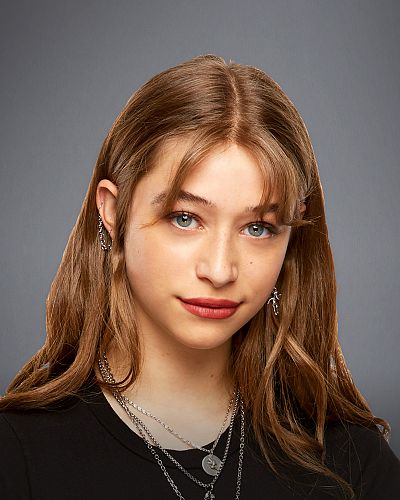 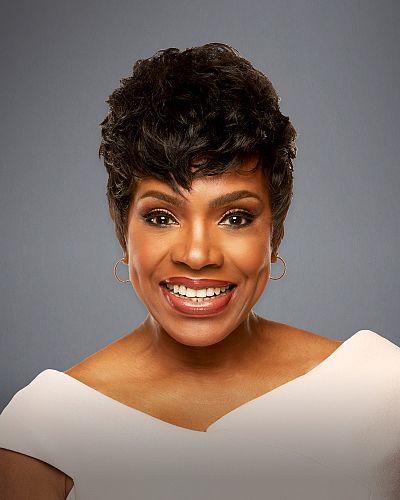