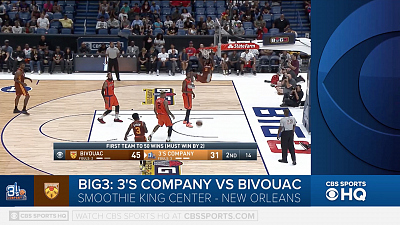 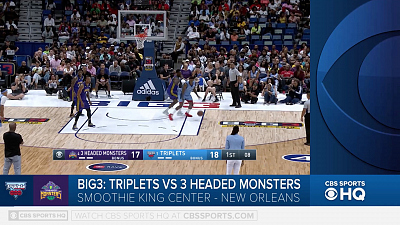 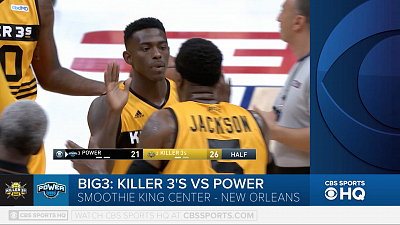 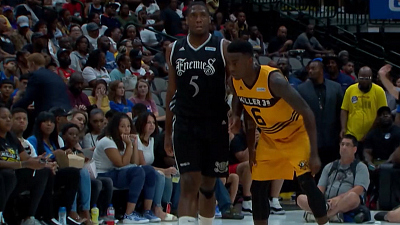 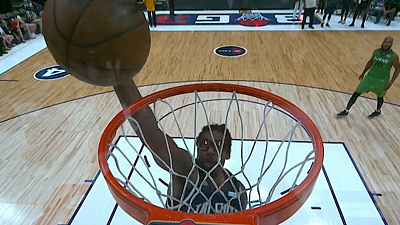 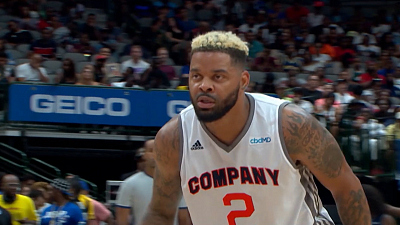 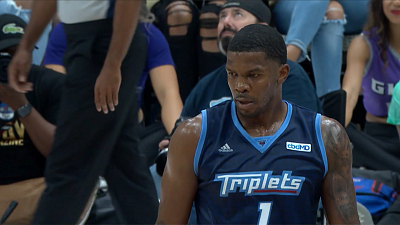 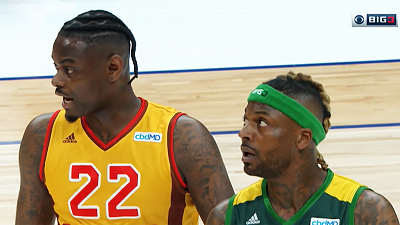 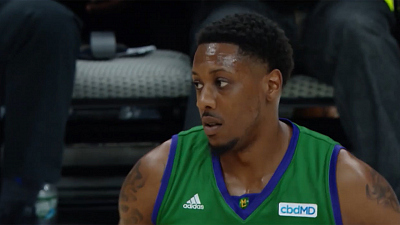 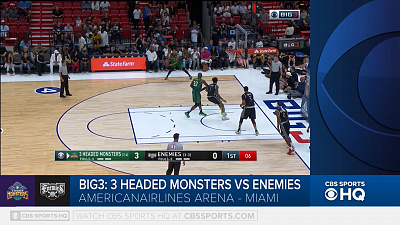 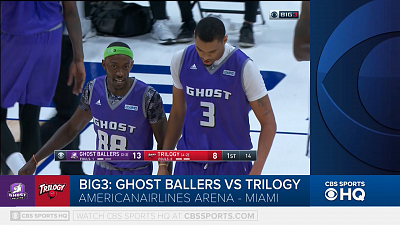 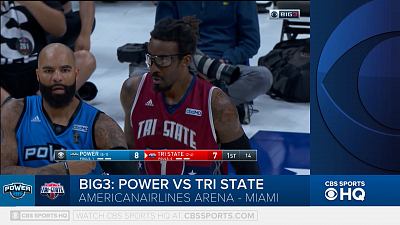 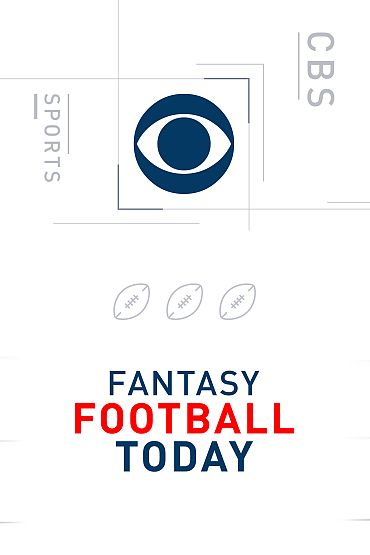 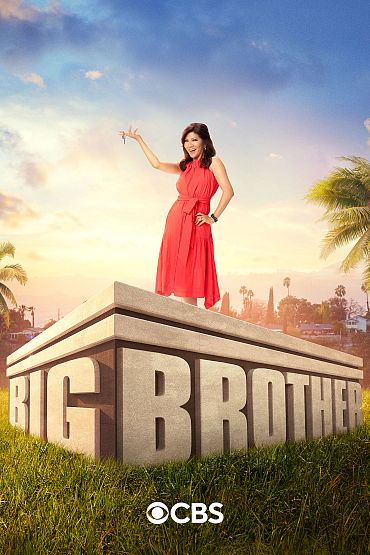 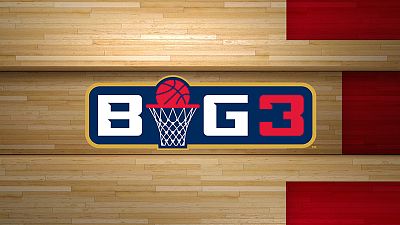 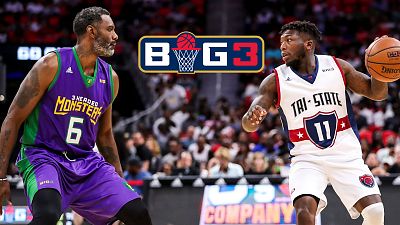 promo
How And When To Watch BIG3 Basketball On CBS All Access
About
BIG3 Basketball
BIG3 is a professional 3-on-3 basketball league founded by producer, actor, and music legend Ice Cube and entertainment executive Jeff Kwatinetz. The league consists of twelve teams whose rosters include both former NBA players and international players.

CBS and CBS All Access will broadcast more than 20 hours of BIG3 throughout the 11-week season in 2019, with CBS Sports Network set to televise more than 25 hours of additional live game coverage.
Read More
BIG3 Basketball
TRY IT FREE