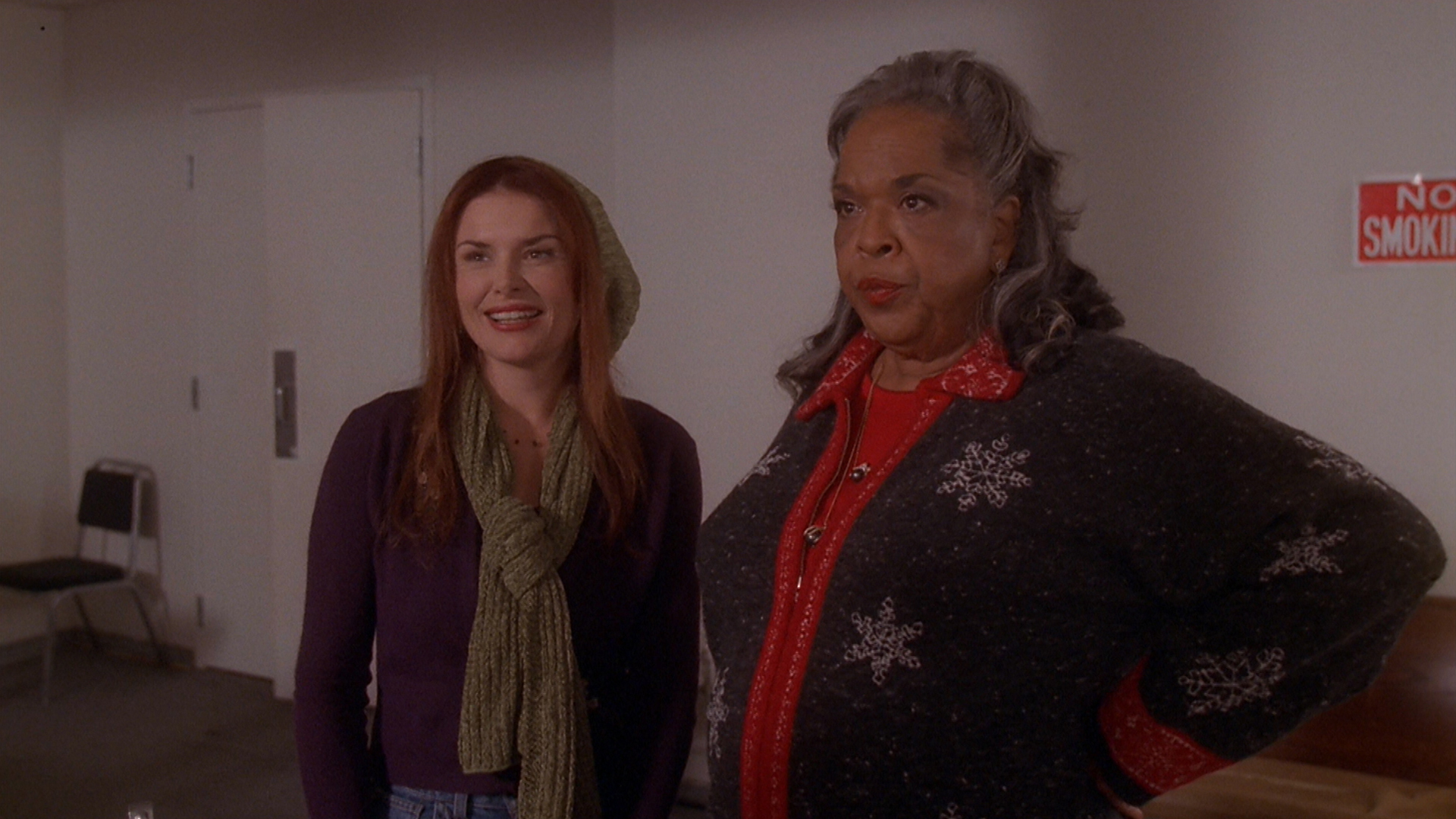 Use the form below to send us your comments. If you are experiencing problems, please describe them.
Player Help | Paramount+ Help
S6 E10 46min  TV-PG
Brianna (Suzzanne Douglas) has been spending beyond her means in order to live in a better neighborhood than the one in which she was raised. However, when her beloved husband, Robert (Cleavant Derricks), is murdered in a carjacking, Brianna suddenly finds herself alone, penniless and wracked with guilt. With nowhere else to go, Brianna lands on the doorstep of her mother-in-law, LaBelle (Dee), in the poor neighborhood she's worked so hard to escape. Now the angels must help Brianna and LaBelle, each grieving for Robert separately, come together at Christmas to find the true meaning of forgiveness and realize that they still have something for which to be thankful. Air Date: Dec 12, 1999
Watch Full Episodes 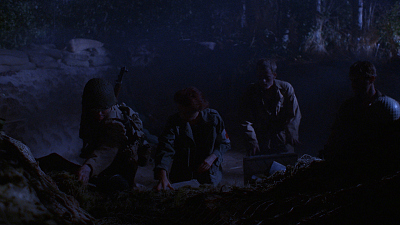 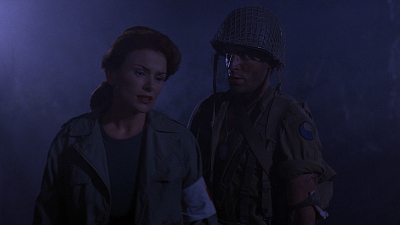 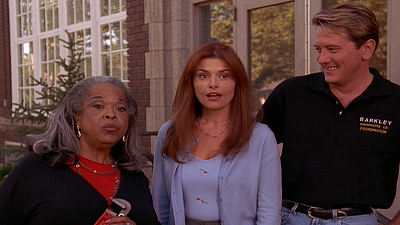 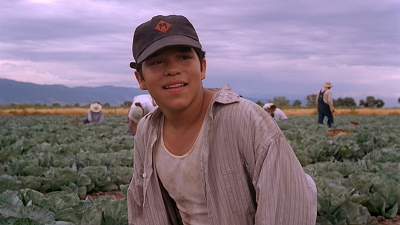 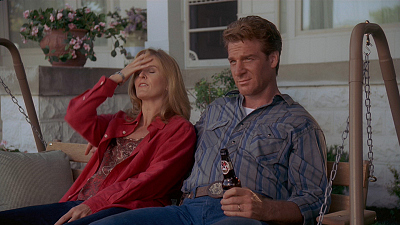 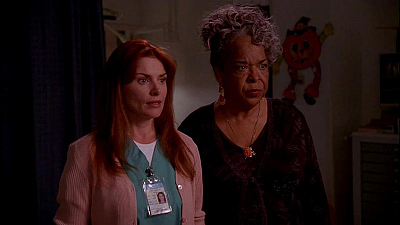 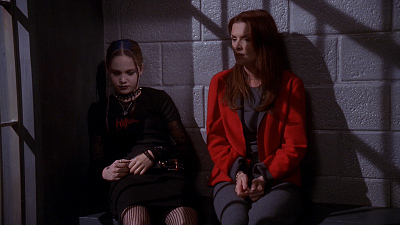 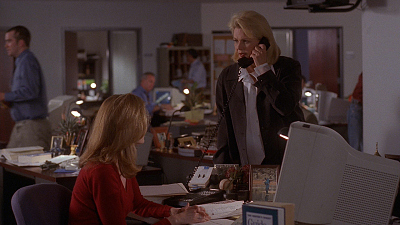 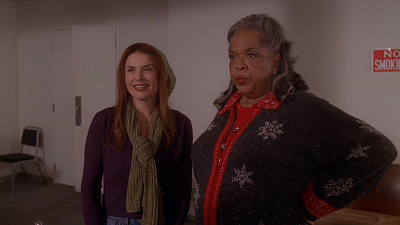 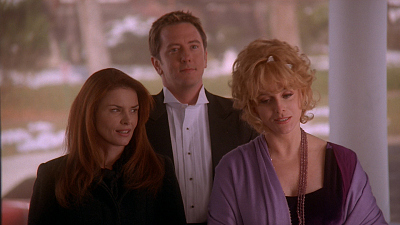 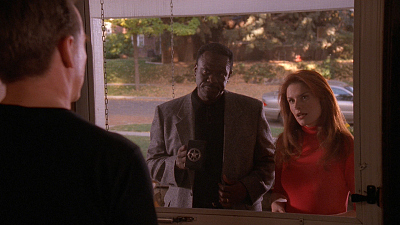