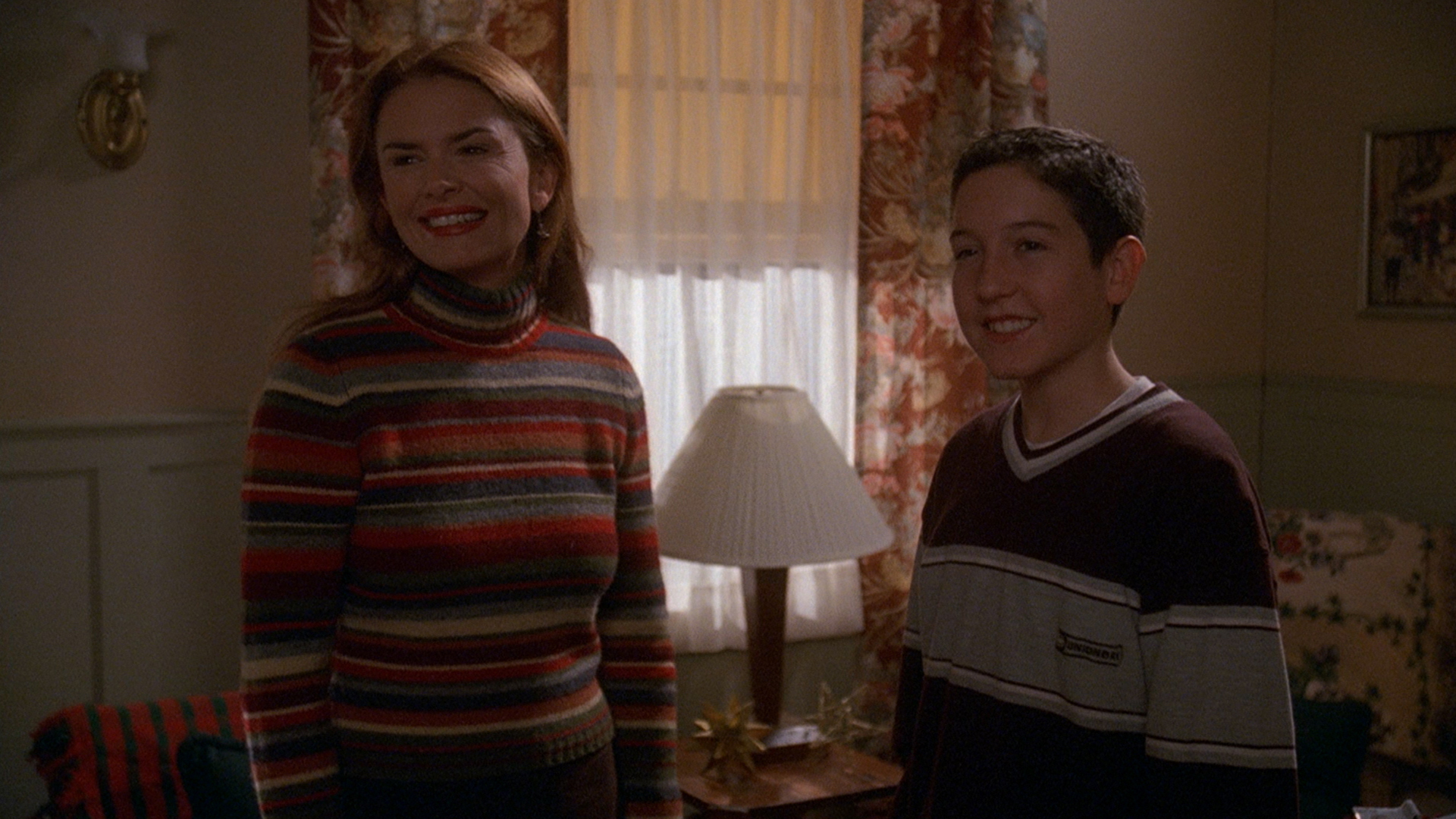 An Angel On My Tree

Use the form below to send us your comments. If you are experiencing problems, please describe them.
Player Help | Paramount+ Help
S7 E10 46min  TV-PG
Twelve-year-old Cody Benson, a victim of Tourettes syndrome, and his family are facing a difficult holiday season. It has been one year since the father, Joe, was thrown in jail for killing a teenager at a convenience store. Cody hasn't spoken to his father since that fateful night when, after a Tourettes episode triggered him to break the family Christmas angel, Cody accompanied his father to the store to purchase a new one. Now, as Christmas draws near and the details of the incident are revealed, the angels help Cody learn to forgive both his father and himself and realize that God loves all his children, great and small. Air Date: Dec 17, 2000
Watch Full Episodes 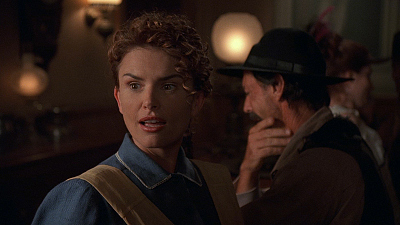 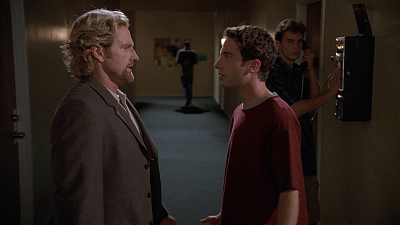 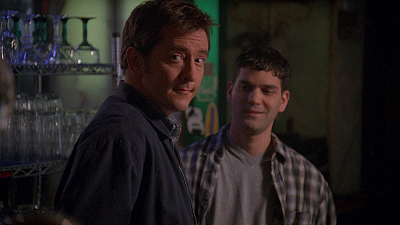 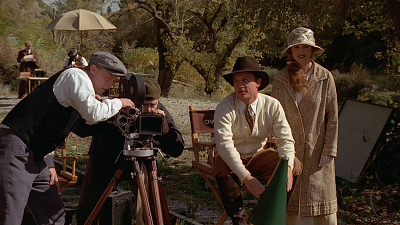 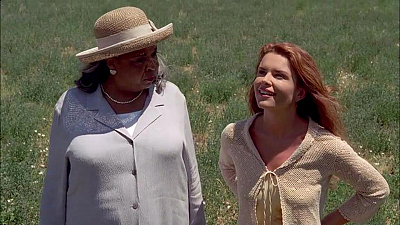 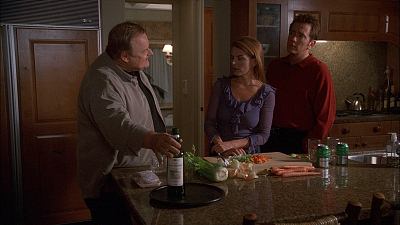 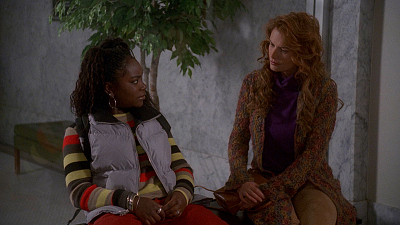 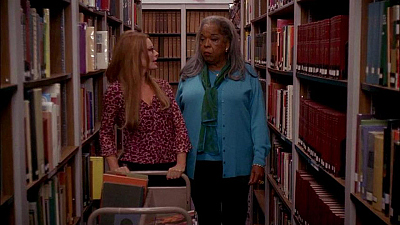 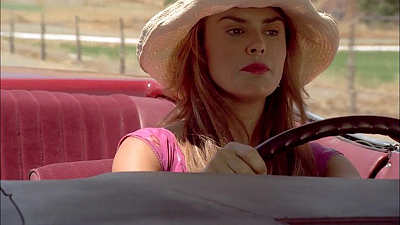 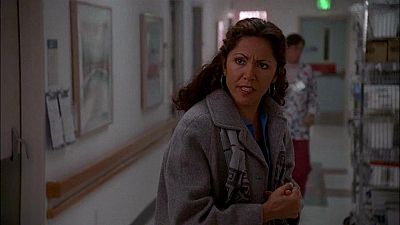 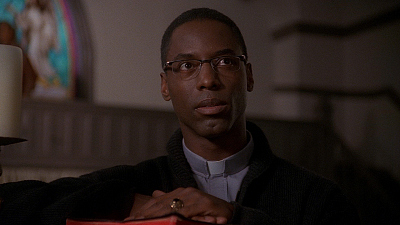