How And When To Stream The Stand On CBS All Access

WATCH: The Official Trailer For The Stand

It's a world constructed of equal parts darkness and light, with an all-star cast and riveting story that is more relevant now than ever before.

Here's everything you need to know to stream The Stand once it premieres on Thursday, Dec. 17, with new episodes available on-demand every Thursday exclusively on CBS All Access. 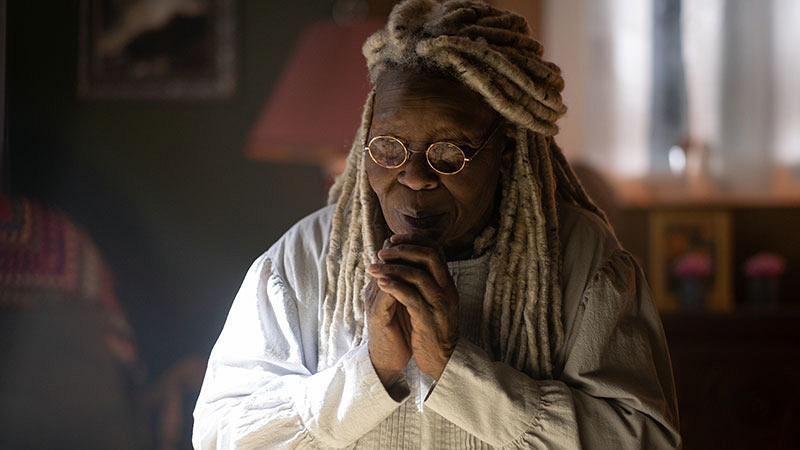 What's The Stand all about?
In The Stand, the fate of mankind rests on the frail shoulders of the 108-year-old Mother Abagail (Whoopi Goldberg) and a handful of survivors in a world decimated by a plague.

A struggle between good and evil, the survivors' worst nightmares are embodied in a man with a lethal smile and unspeakable powers: Randall Flagg, the Dark Man (Alexander Skarsgård).

Based on the best-selling Stephen King novel, the original novel is one of the author's most beloved creations from his storied career.

As if an adaptation of his work wasn't exciting enough, the Master of Horror himself has penned an all-new coda for the series' final episode.

WATCH: Meet The Survivors Of The Stand 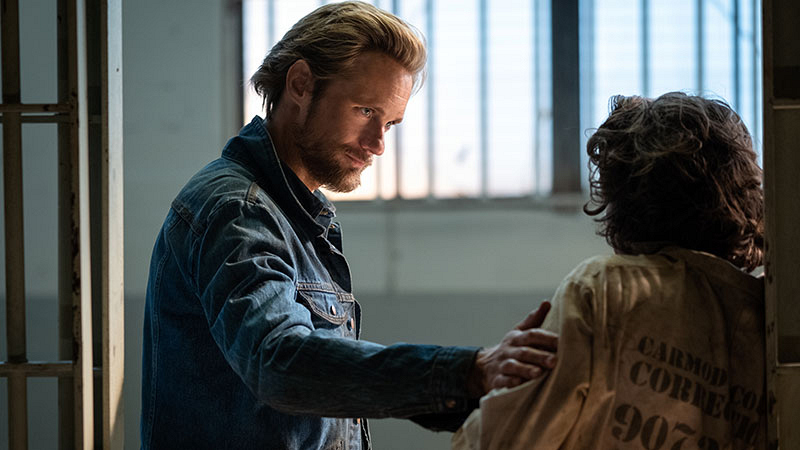 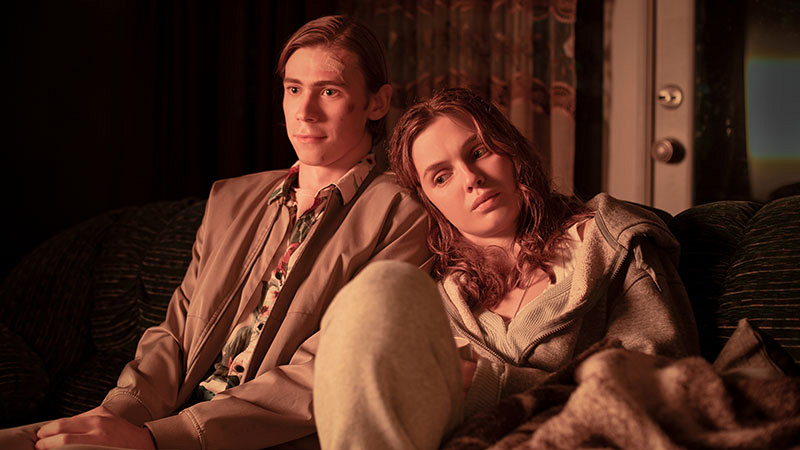 When can I watch The Stand?
The Stand premieres on Thursday, Dec. 17 exclusively for CBS All Access subscribers.

Then, new episodes of the limited series' nine-episodes will be available on-demand every Thursday that follows.

Where can I watch The Stand and on what devices?
Beginning Dec. 17, The Stand will be available to stream on CBS All Access, which is currently available online at CBS.com, on mobile devices via the CBS app for iOS and Android, and on streaming devices like Roku, Apple TV, Chromecast, Android TV, Xbox One, PlayStation 4, Fire TV, Samsung Smart TVs, Comcast Flex, Facebook Portal, Vizio Smartcast TVs, LG Smart TVs, Amazon Prime Video Channels, and Apple TV channels. 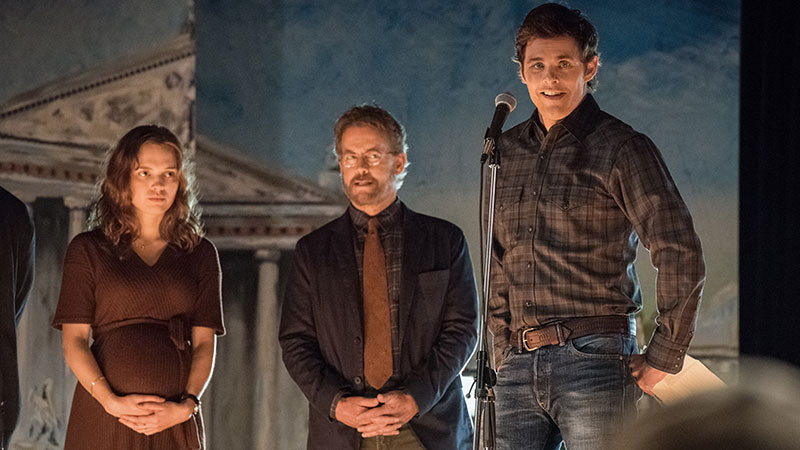 CBS All Access also gives you access to Original Series like The Good Fight, The Twilight Zone, Tooning Out The News, and Why Women Kill, with more new series on the way.

Of course, you can stream all current CBS Primetime, Late Night, and Daytime shows. That includes full episodes from your favorites like Evil, NCIS, Big Brother, The Amazing Race, Young Sheldon, and more, not to mention other fantastic specials like the Academy of Country Music Awards and the 2021 GRAMMY Awards®. CBS All Access also features a stacked roster of Sports offerings to stream. 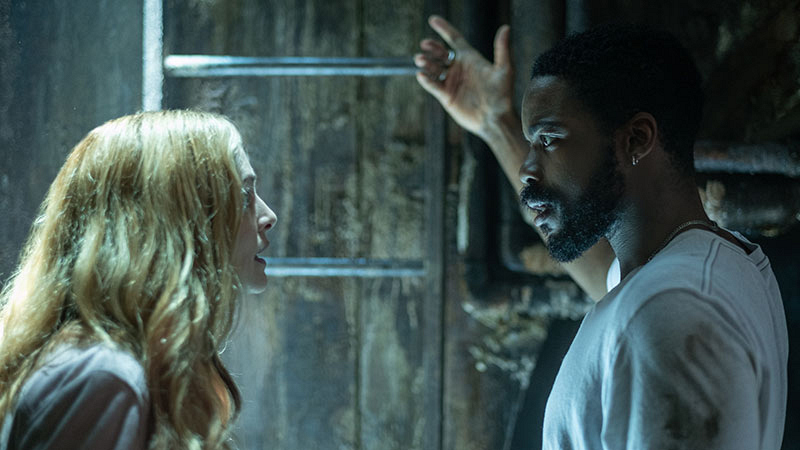 Don't miss the premiere of The Stand on Thursday, Dec. 17 exclusively on CBS All Access.