Watch The Official Trailer For The Stand, A CBS All Access Limited Event Series

Based on Stephen King's best-selling novel, The Stand premieres on Thursday, Dec. 17 exclusively on CBS All Access.
Stephen King fans rejoice! The trailer for the highly anticipated CBS All Access limited series The Stand is finally here.

WATCH: The Official Trailer For The Stand 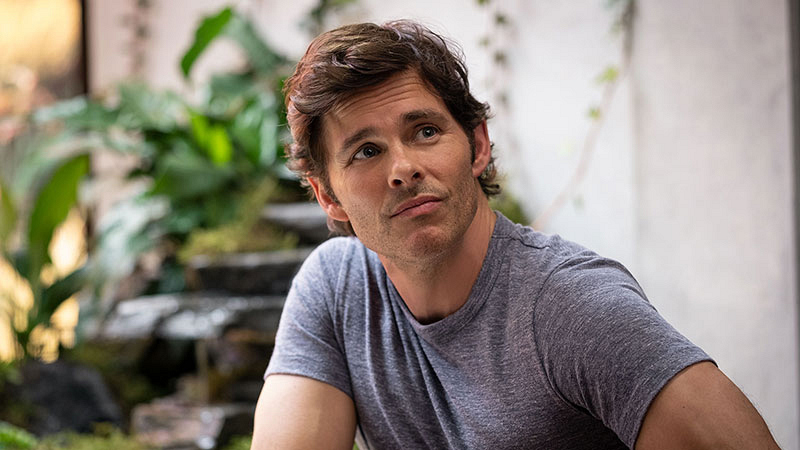 The Stand is Stephen King’s apocalyptic vision of a world decimated by plague and embroiled in an elemental struggle between good and evil. 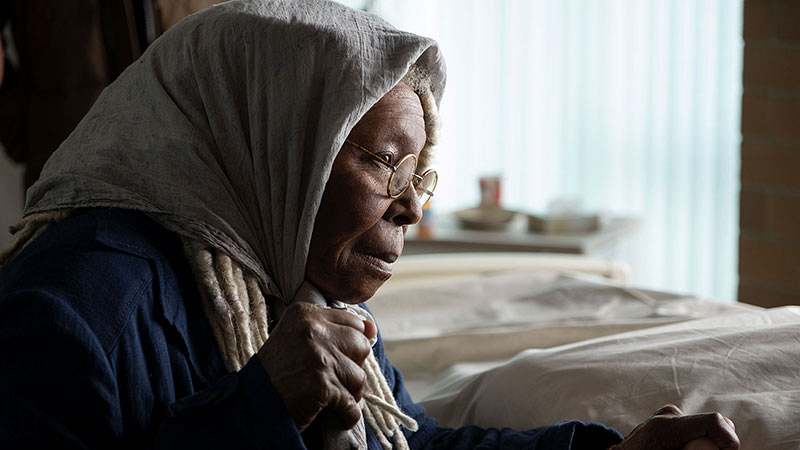 The fate of mankind rests on the frail shoulders of the 108-year-old Mother Abagail (Goldberg) and a handful of survivors.

Their worst nightmares are embodied in a man with a lethal smile and unspeakable powers: Randall Flagg (Alexander Skarsgård), the Dark Man.

Based on King's best-selling novel of the same name, CBS All Access’ The Stand will close with a new coda written by the famed author himself. 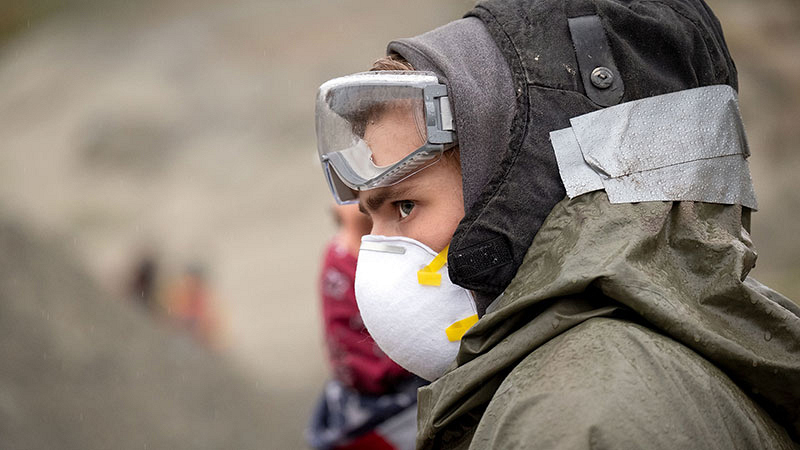 Don't miss the series premiere of The Stand on Thursday, Dec. 17, exclusively on CBS All Access.