How to Watch The Offer and The Godfather Trilogy on Paramount+

Here are some amazing titles you need to stream! Find out how to watch The Offer and The Godfather trilogy now...
What happens when a first-time producer and screenwriter, an unpopular actor and director, and a crew of Hollywood outsiders walk onto a film set?

They create one of the greatest movies of all time.

SIGN UP HERE: Watch The Offer Right Now On Paramount+!

You don’t want to miss out on this new must-watch drama from Paramount+! 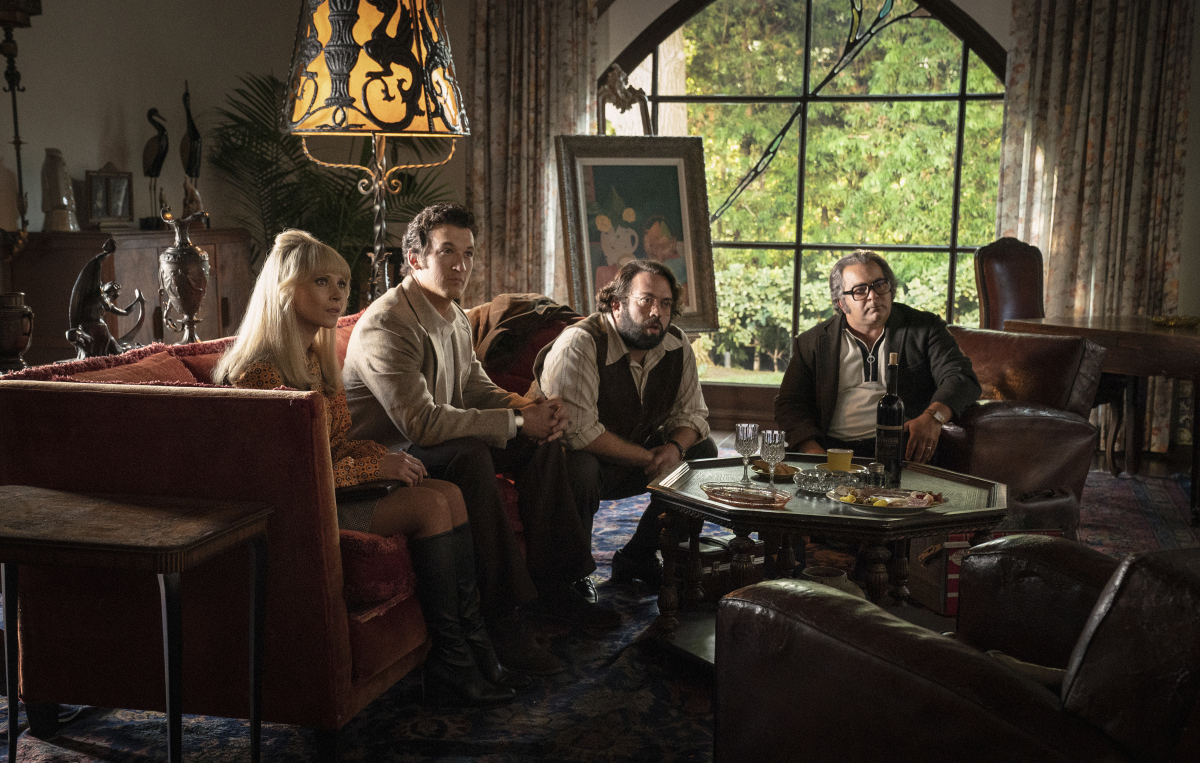 When is The Offer being released?
The first three episodes of the 10-episode limited series debuted April 28. Following the premiere, new episodes drop weekly on Thursdays on Paramount+.

All you have to do to watch is sign up for Paramount+ to start streaming The Offer and The Godfather trilogy now.

It's quick and easy to sign up for Paramount+! Select your streaming device from the list below for instructions on how to get started.
Paramount+ currently has two plans to choose from:

*Savings calculated by the total yearly cost of the Essential or Premium monthly plans.

Once you’re all signed up for Paramount+, you’ll find thousands of titles to stream! From Halo, to 1883 to Mayor of Kingstown and more, you will enjoy streaming your favorite series from home with Paramount+.

Now, get started! Start streaming The Offer on Paramount+.