Franco, Arthur, and the rest of the Superior Donuts gang are cooking up some more laughs.
Following a strong second season premiere on Monday, Oct. 30, the CBS comedy Superior Donuts is getting a full episode order for the 2017-2018 broadcast season.

STREAM: Full Episodes Of Superior Donuts On CBS All Access

Superior Donuts is a comedy about the owner of a small donut shop that’s located in a quickly gentrifying Chicago neighborhood. Arthur is a gruff, to-the-point Chicagoan who refuses to sell newfangled cronuts and macchiatos or renovate his dated shop that hasn't changed since it opened in 1969. 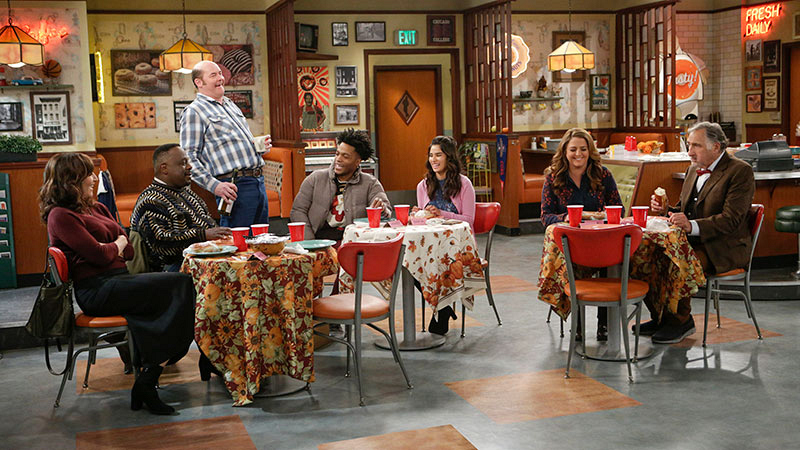 That all changes when enterprising go-getter Franco fast-talks his way into Arthur's life as his new (and only) employee, and convinces him that he can bring the shop—and Arthur—into the 21st century.

Superior Donuts not only follows the hilarious exploits of the gang at the titular donut shop, but tackles real-world issues with a comedic edge and memorable characters that will hit your sweet spot. 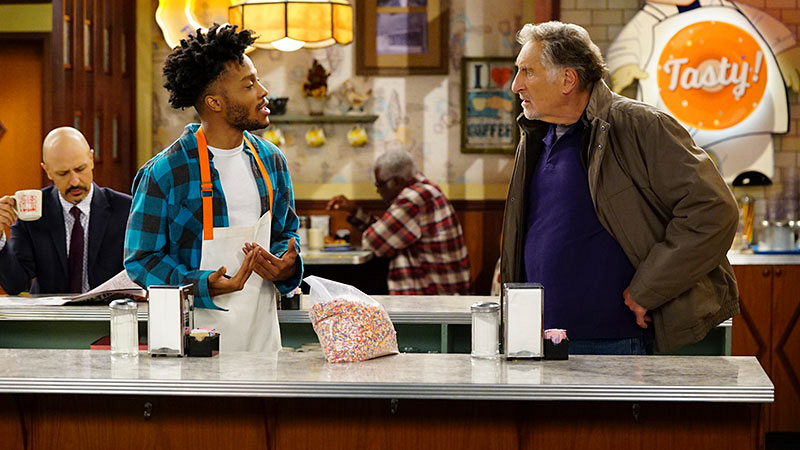