The new series, which is the latest addition to the expanding Star Trek Universe, also released official key art and first look photos. Star Trek: Strange New Worlds will premiere exclusively on Paramount+ in the U.S., Latin America, Australia, and the Nordics on Thursday, May 5. Following the premiere, new episodes of the 10-episode-long season will be available to stream weekly on Thursdays in the U.S. 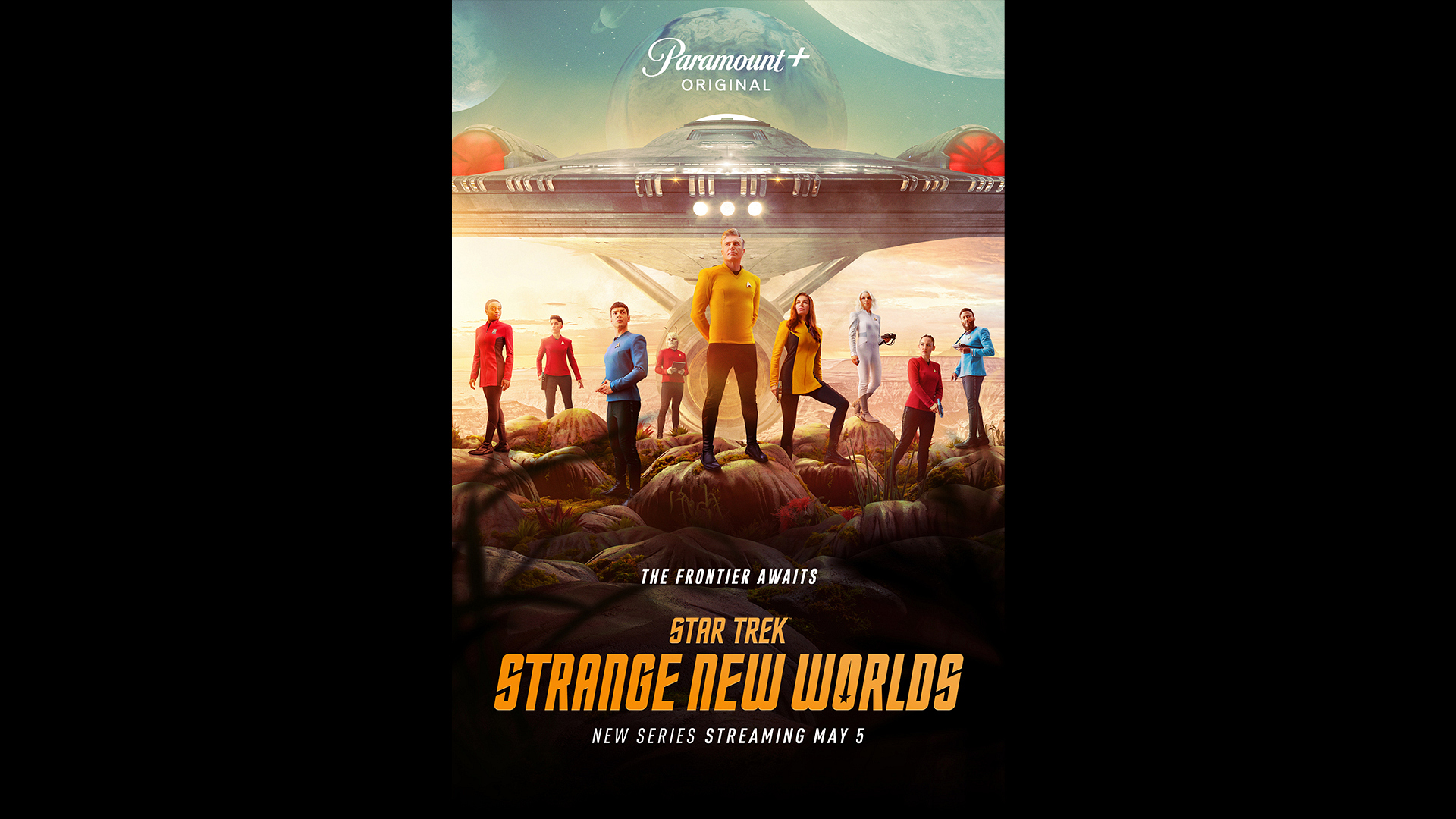 Star Trek: Strange New Worlds is based on the years Captain Christopher Pike manned the helm of the U.S.S. Enterprise. The all-new series will feature fan favorites from Season 2 of Star Trek: Discovery, with Anson Mount as Captain Christopher Pike, Rebecca Romijn as Number One, and Ethan Peck as Science Officer Spock. The series will follow Captain Pike, Science Officer Spock, and Number One in the years before Captain Kirk boarded the U.S.S. Enterprise, as they explore new worlds around the galaxy.

Star Trek: Strange New Worlds will stream exclusively on Paramount+ in the U.S., Latin America, Australia, and the Nordics. The series will air on Bell Media’s CTV Sci-Fi Channel and stream on Crave in Canada with additional international availability to be announced at a later date.

Stream the series premiere of Star Trek: Strange New Worlds on Thursday, May 5, exclusively in the U.S. on Paramount+.