A new character joins the cast of Star Trek: Discovery while a few familiar faces set course for the next installments of Star Trek: Short Treks.

On Saturday, July 20 at San Diego Comic-Con®, the Hall H audience present for the Star Trek Universe panel were some of the first people to learn breaking news about Season 3 of Star Trek: Discovery and the upcoming installments of Star Trek: Short Treks.

The panel kicked off with Sonequa Martin-Green (Commander Michael Burnham) revealing that, earlier this month, principal photography started on the third season of Star Trek: Discovery. Then, the panel welcomed actor David Ajala, who will be joining the cast as a new character named Cleveland Booker (a.k.a. "Book"). Described as smart and capable, Book has the kind of natural charm and reckless attitude that gets him into trouble almost as often as it get him out of it. 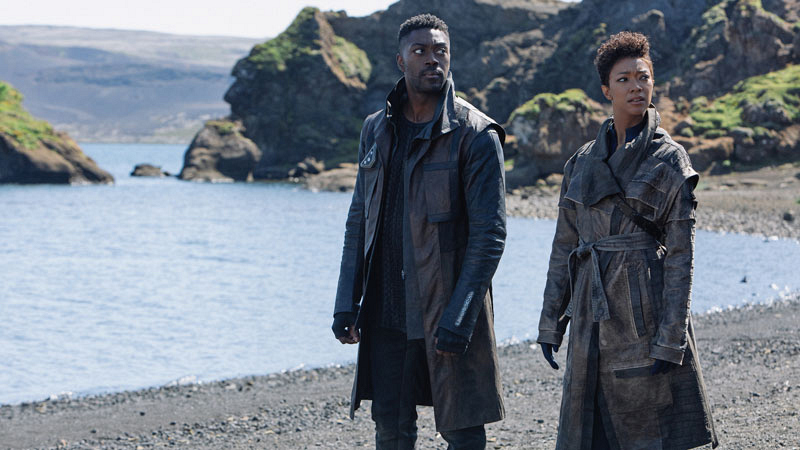 Finally, as if all that breaking news wasn't enough, Executive Producer Alex Kurtzman brought out Star Trek: Discovery Season 2 fan-favorites Ethan Peck (Spock) and Rebecca Romijn (Number One) to announce that they will be returning to the Star Trek franchise with three U.S.S. Enterprise-focused Star Treks: Short Treks, which will also include Captain Christopher Pike (Anson Mount). 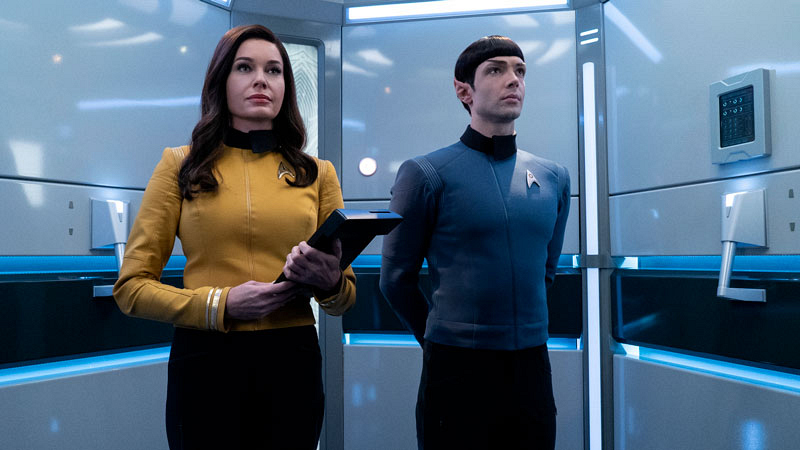 As revealed in the trailer, which debuted during the Star Trek Universe panel at San Diego Comic-Con®, the next installment of Star Trek: Short Treks will total six shorts in all.

While we await more details about Star Treks: Short Treks, stream all four of the previously released installments—"Runaway," "Calypso," "The Brightest Star" and "The Escape Artist"—now on CBS All Access.