Plus, Season 1 of the all-new animated comedy will premiere on CBS All Access in 2020.
On Saturday, July 20 at San Diego Comic-Con®, fans were treated to a first look at the animated comedy series Star Trek: Lower Decks, which was picked up for a two-season order back in October 2018.

The half-hour animated series will follow the support crew on one of the Starfleet's least important ships in the year 2380. Star Trek: Lower Decks comes from the wicked wit of Emmy Award winner Mike McMahan (Rick And Morty), who will serve as Creator and Executive Producer.

The series' 10-episode long first season will premiere in 2020, exclusively on CBS All Access.

Here's a look at the Starfleet crew who will reside in the "lower decks" of the U.S.S. Cerritos, which includes... 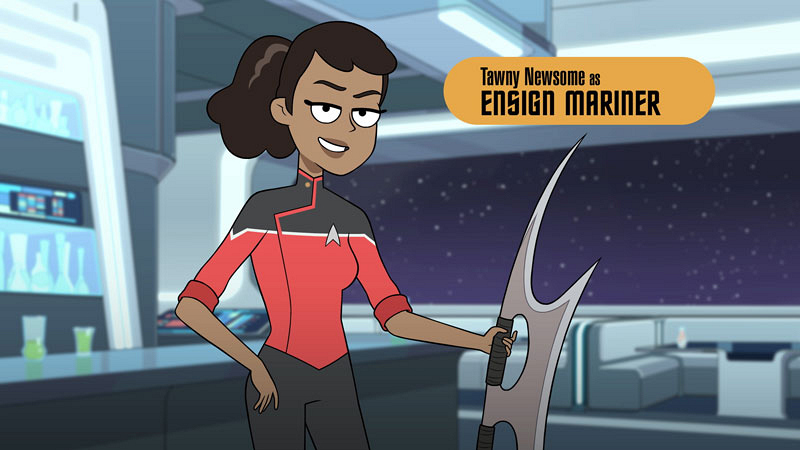 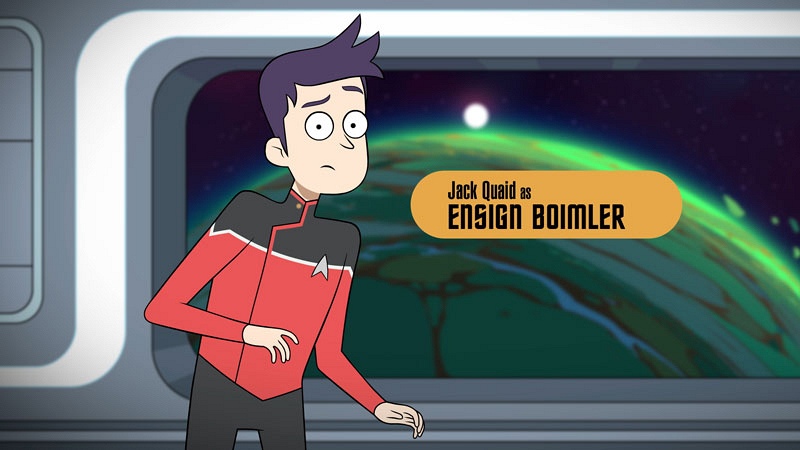 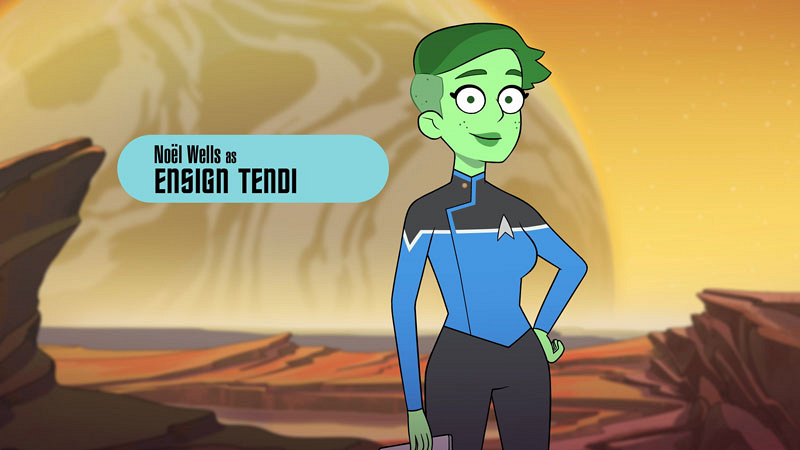 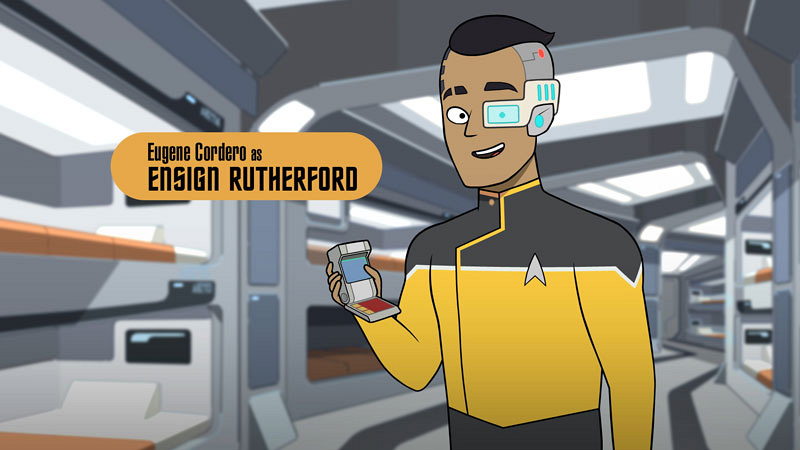 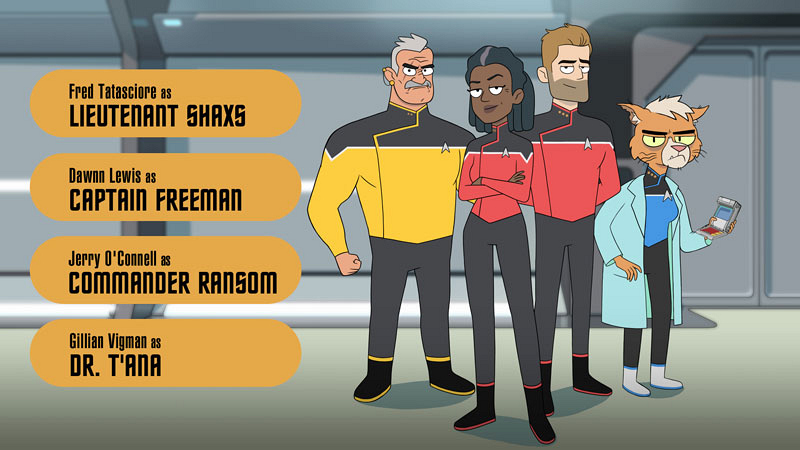 In addition to all the above animations, McMahan also unveiled an exciting first look at the holodeck of the U.S.S. Cerritos: 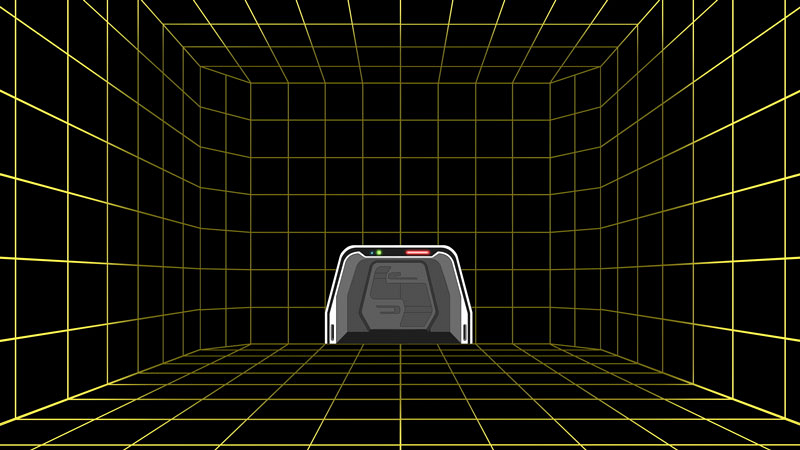 Stay tuned for more information about Star Trek: Lower Decks before the animated series premieres in 2020, exclusively on CBS All Access.