How And When To Stream The Season 2 Premiere Of Star Trek: Discovery

Now hear this! On Thursday, Jan. 17, Michael Burnham (Sonequa Martin-Green) and the crew of the U.S.S. Discovery crew return for the highly anticipated Season 2 premiere of Star Trek: Discovery exclusively on CBS All Access.

When we embark on the Season 2 premiere episode "Brother," the crew of the U.S.S. Discovery is on their way to Vulcan, but change course after answering a distress signal from the U.S.S. Enterprise.

That's when they join forces with Captain Christopher Pike (Anson Mount) on a new mission to investigate seven mysterious red signals and the appearance of an unknown being called the Red Angel. 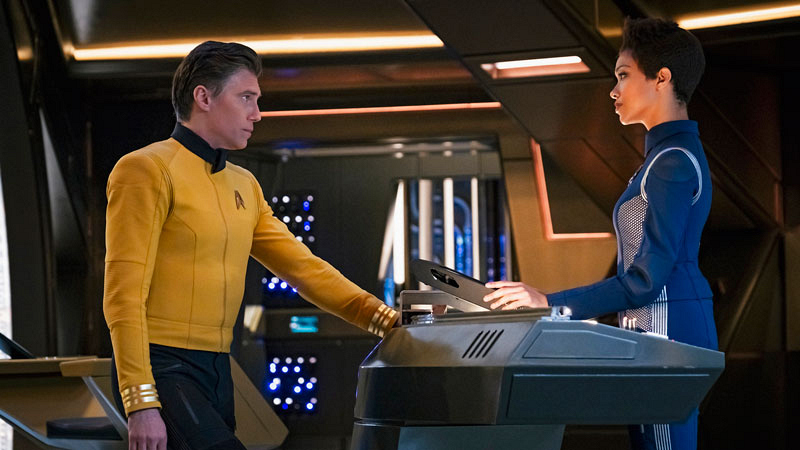 While the crew must work together to unravel their meaning and origin, Burnham is forced to face her past with the return of her estranged brother, Spock (Ethan Peck).

Before the drama starts to unfold, here's a quick primer on what you can expect from the thrilling 14-episode season and, of course, how to stream!

Then, every Thursday thereafter, a brand-new episode will be made available on-demand, exclusively for CBS All Access subscribers at that time. 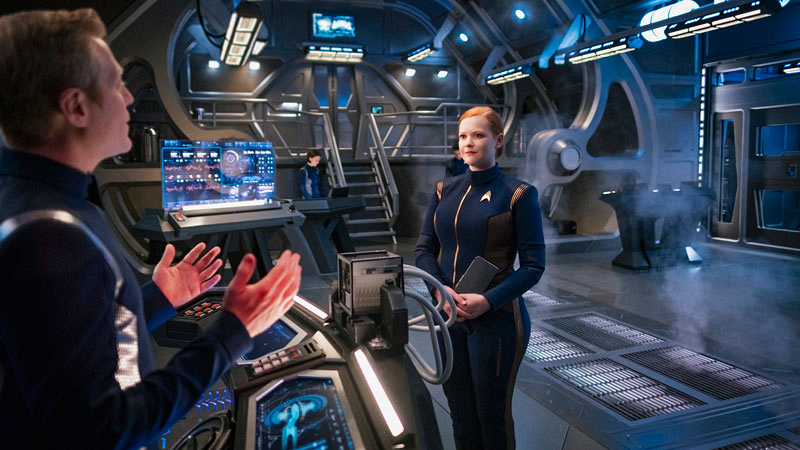 How can I watch Star Trek: Discovery?
Aside from watching the Season 2 premiere of Star Trek: Discovery, exclusively on CBS All Access, you'll be able to stream future episodes through CBS All Access, which is available on iOS devices (including iPhones and iPads), Android devices (including phones and tablets), Apple TV, Google Chromecast, FireTV, PS4, Roku, Xbox, and many more!

What else can I stream on CBS All Access?
Not only will CBS All Access let you stream episodes of Star Trek: Discovery, but you'll be able to watch more CBS All Access Original series, like The Good Fight, Tell Me A Story, No Activity, Strange Angel, and The Twilight Zone.

In addition, subscribers will get access to CBS network favorites like Big Brother, Criminal Minds, NCIS, Survivor, and exciting specials like Super Bowl LIII and the 61st Annual GRAMMY Awards®.

Then, every Thursday thereafter, a brand-new episode will be made available on-demand, exclusively for CBS All Access subscribers at that time.