Celebrating its forthcoming second season on CBS All Access, Star Trek: Discovery is coming back to Comic-Con International with a lineup of fascinating events, activations, merchandise exclusives, and a panel—all taking place July 19–22 in San Diego, Calif.

Here’s a peek at what’s in store. 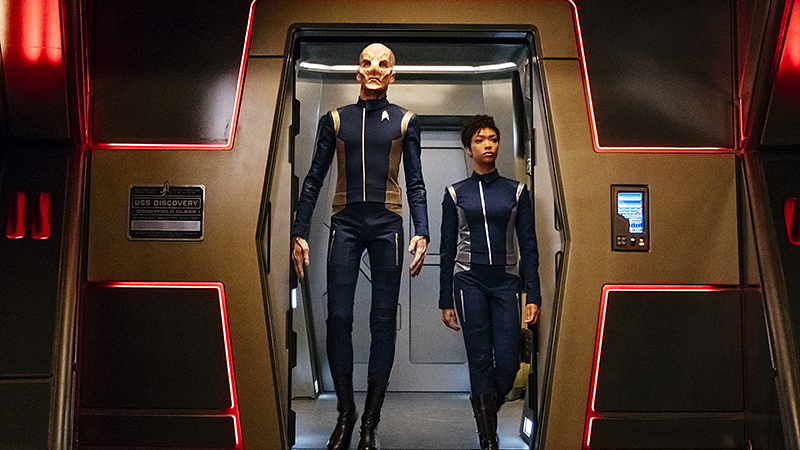 First, expect a Star Trek: Discovery panel on Friday, July 20 at 1:30pm, Hall H, where the cast and producers of this CBS All Access series to look back on Season 1 and find out where the crew is headed as it transports into its second season.

The panel will be moderated by series guest star Tig Notaro, who will appear in season 2 as Chief Engineer Reno.

The gallery features a photo opportunity with Emperor Georgiou’s Throne and showcases props and costumes from the series’ Terran Empire. The gallery will also house an official Star Trek shop with Comic-Con exclusives. Comic-Con badges are not required for entry. 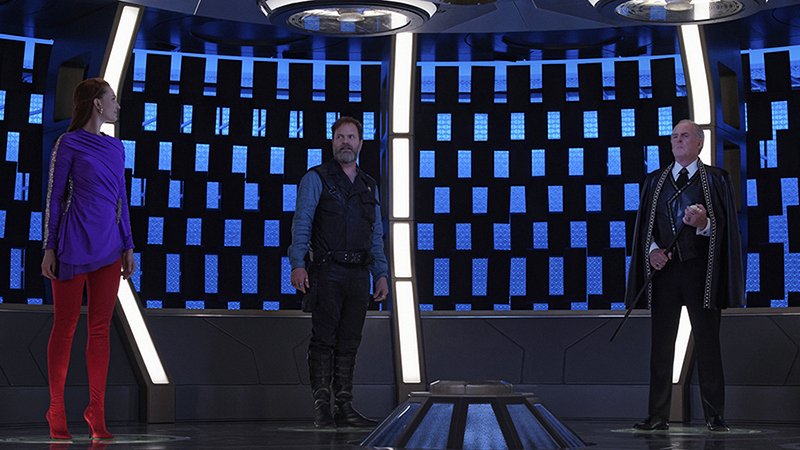 Finally, from Thursday, July 19 through Sunday, July 22, CBS will offer free “intergalactic” rides throughout San Diego’s Gaslamp District in pedicabs inspired by the design of the U.S.S. Discovery’s captain’s chair.

The pedicabs will feature the chair’s distinctive stitched black seats as well as video monitors built into its armrests, which will screen trailers for the highly anticipated second season. As an added touch, each vehicle will display an illuminated U.S.S. Discovery delta shield on the back.