The series' cast and crew discuss what went into designing the new Mirror Universe wardrobe.

In the latest episode of Star Trek: Discovery, "Despite Yourself," the Discovery and her crew found themselves stranded in a parallel universe dominated by a fascistic, human-only organization known as the Terran Empire.

This alternate reality, dubbed the Mirror Universe, was first introduced in the classic Star Trek episode "Mirror, Mirror," and featured the Enterprise crew in ostentatious warrior garb, as opposed to the more modest, utilitarian uniforms of Starfleet. 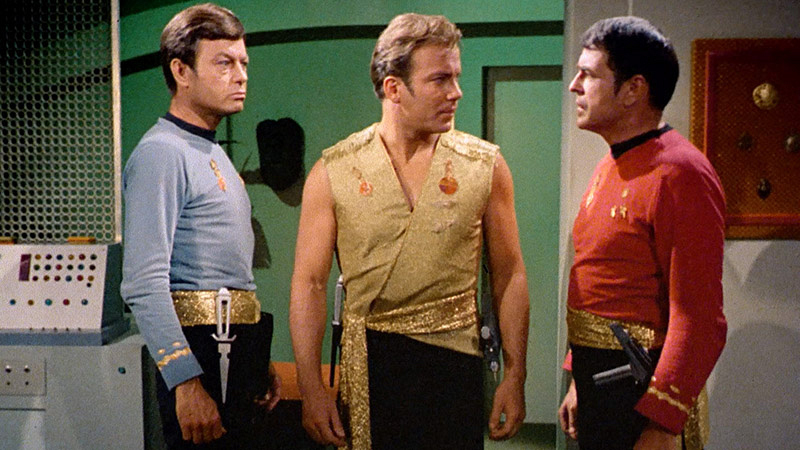 And as Executive Producer Aaron Harberts is quick to point out in a new behind-the-scenes video detailing the Mirror Universe wardrobe created for Star Trek: Discovery, the Terran fashion is not only bold, but very gold!

"We knew we wanted to incorporate gold as sort of a nod to those gold lamé sashes they used in TOS," Aaron says. "So, we started from there, and Gersha Phillips, our incredible costume designer, just started to create these gold breastplates and gold accents that really built on that language." Watch more in the video above! 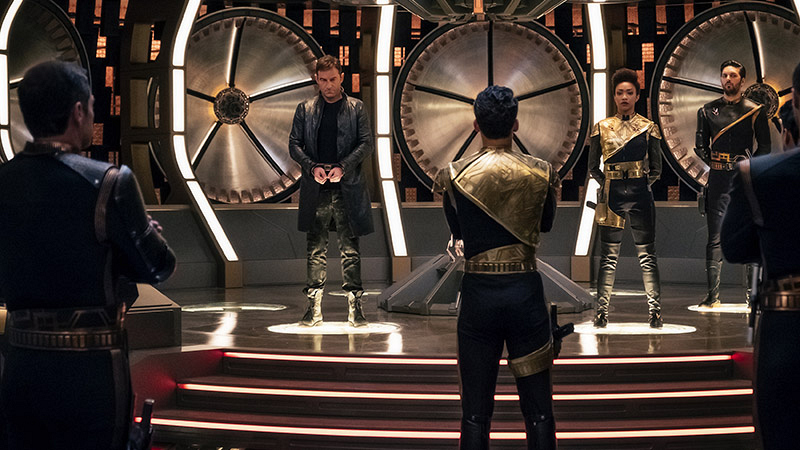 Phillips, along with Props Master Mario Moreira, confirm that they drew inspiration from "Mirror, Mirror"'s costume designs while creating their own outfits and regalia—including the aforementioned sashes.

"This was sort of my version of trying to do the sash-belt, but giving it a slightly more modern twist," Phillips says, gesturing to the asymmetrical obi piece and belt on top. "Also, the metallic influences are from [the original Star Trek] as well." 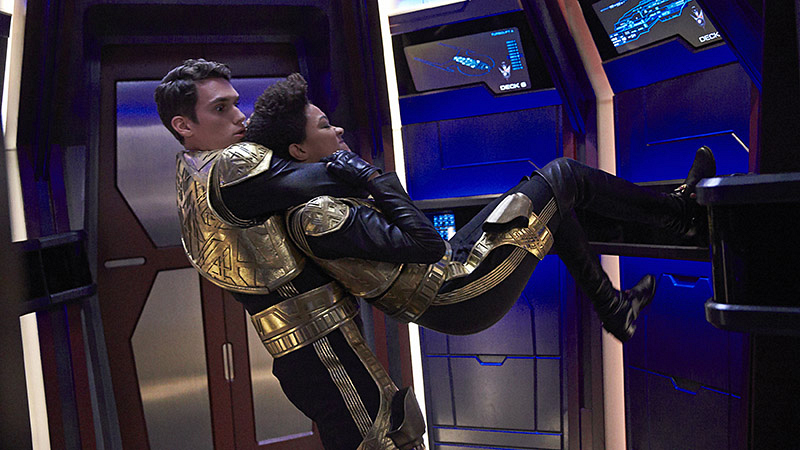 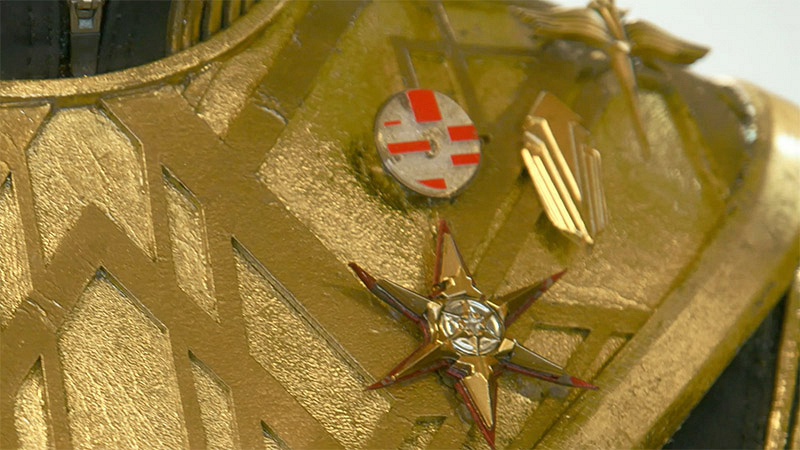 Phillips concludes with a laugh, "All kinds of different badassery, I would say."