The fan-favorite character returns for the next chapter in the franchise.

As the Vulcan father of Spock, Ambassador Sarek is unique to Star Trek: Discovery in that he is one of the few characters to directly tie back to the first Star Trek TV show.

In the upcoming CBS All Access original series—which is set 10 years before Captain Kirk's five-year mission—the ever-logical alien is portrayed by James Frain and is revealed to be the foster father of human First Officer Michael Burnham (Sonequa Martin-Green), the main character of Star Trek: Discovery. Watch what the actor has to say about Sarek in the video above.

"He's a key character," Frain says in the new featurette detailing Sarek's role on the show. "We find out a lot about who Spock is because of him, but now we're going back in time and finding out, 'Well, who was he as a younger man?'" 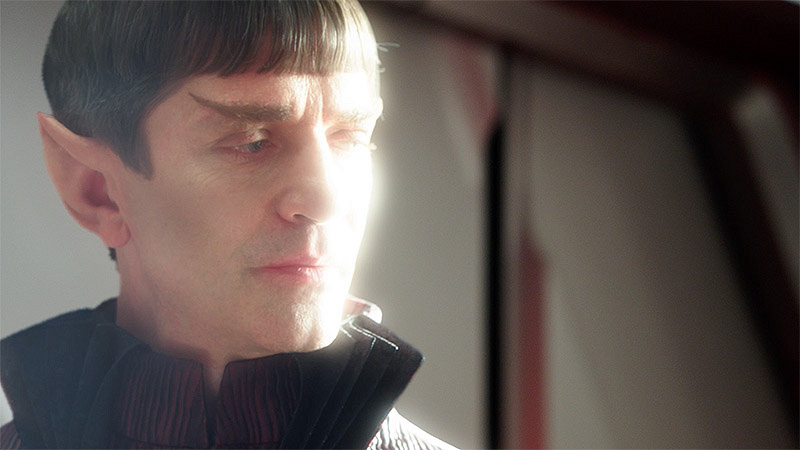 Indeed, Star Trek: Discovery will continue to shed light on Sarek's ideals (first glimpsed in The Original Series episode "Journey to Babel"), specifically as they relate to Burnham, his human wife Amanda, and humanity at large.

"He certainly has an affinity for humans and a curiosity about humans," Executive Producer Gretchen J. Berg explains, referring to Sarek's past with our species, "but now he's beginning to actually somewhat experience what a human feels."

In Vulcan society, displaying emotions is frowned upon, which tends to leave Burnham feeling cold whenever she interacts with Sarek. However, the two share a strong bond that will continue to impact them both over the course of the series. 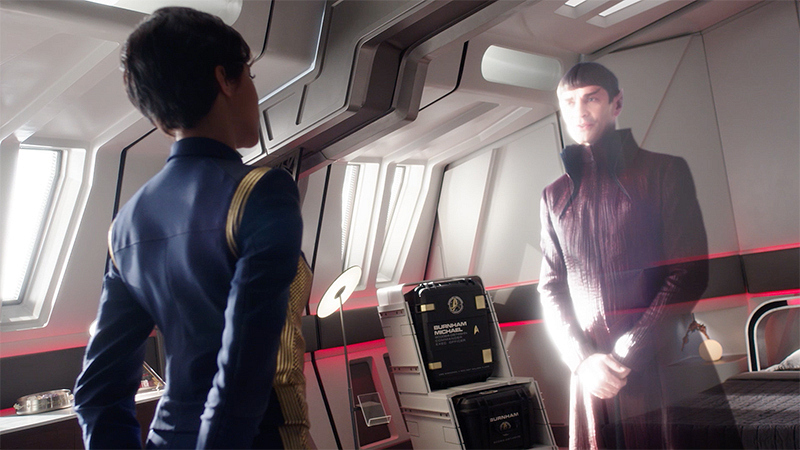 "[Sarek] wants a lot for her, and he's very proud of her, but I also think he doesn't communicate that to her," Frain continues. "I think that she feels the absence of human warmth from him."

Executive Producer Aaron Harberts adds, "As any person bumping up against how they were raised, there's ultimately going to be quite a bit of conflict between Sarek and Burnham, and that's really juicy stuff we're eager to explore."