This Number One is torn between logic and emotion in the CBS All Access original series.

For Star Trek: Discovery's Michael Burnham, the journey to self-discovery is a double-edged sword.

As a human raised on the alien world of Vulcan, the determined First Officer brings a unique and high-minded perspective to her duties aboard the U.S.S. Shenzhou. At the same time, Burnham must learn to balance her sense of logic and her emotions if she hopes to figure out who she really is.

Watch the video above for a closer look at Star Trek: Discovery's main character.

"It's such a joy to be Michael Burnham, because I have such a complicated past," says series star Sonequa Martin-Green. "I attended the Vulcan Learning Center—I was the first human to do that—and also attended the Vulcan Science Academy, so my entire life is a sort of inner war of Vulcan influence versus human emotion." 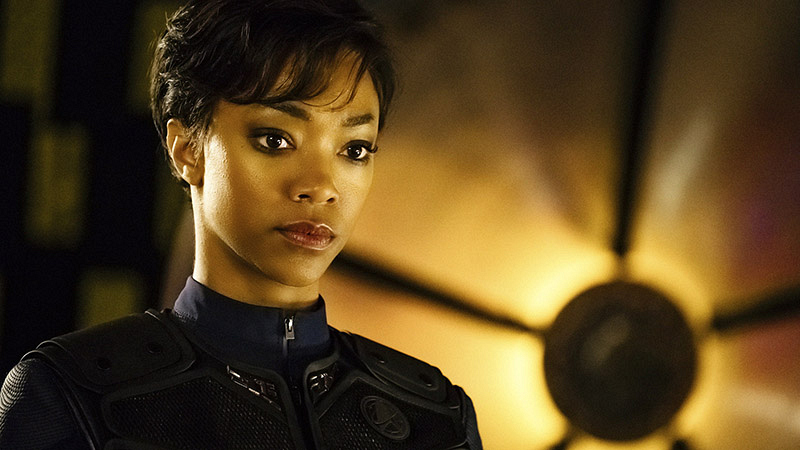 Executive Producer Aaron Harberts adds, "The fun thing about Burnham is that we actually get to watch a character sort of go through childhood and adolescence and adulthood over the span of a series, and that's really exciting."

"I think it's more than a friendship," Michelle says of the characters' relationship. "There is a deep bond between them," she continues, adding, "I love acting off of Sonequa. I think she is one of the most talented, gifted actresses I have had the pleasure of working with, so it's easy to have a bond with her." 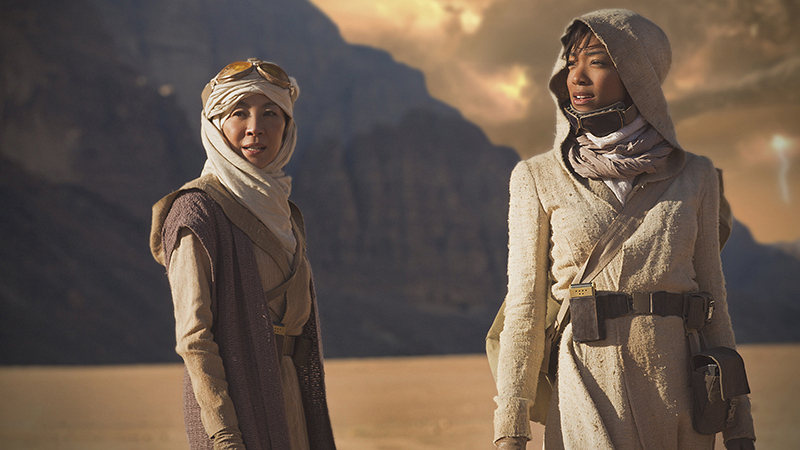