Get A Behind-The-Scenes Look At Star Trek: Discovery's Artful Production

Set phasers to "stunning" in this look behind the curtain of CBS All Access' sci-fi adventure series.

"It feels incredibly surreal to step into the Star Trek universe," says Star Trek: Discovery star Sonequa Martin-Green in a behind-the-scenes featurette for the new series production. "It's stepping into a legacy."

Watch the new video above to see the series' cast and crew delve a little deeper into the incredible undertaking of bringing Star Trek back to television for the first time in over a decade, offering an inside look at the massive production. 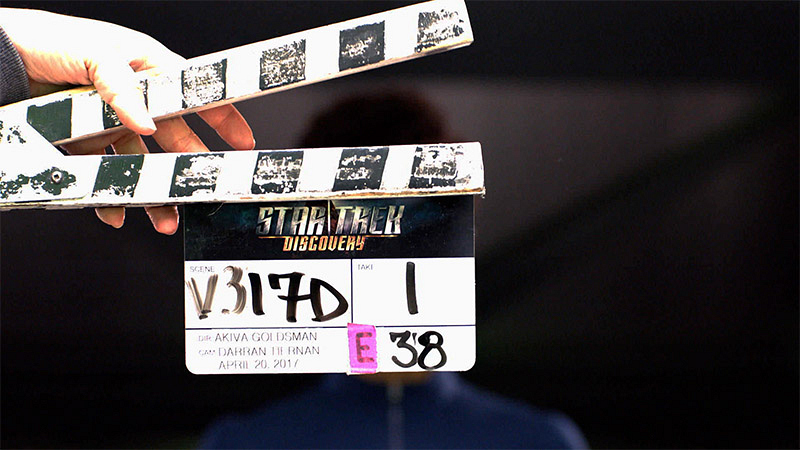 Speaking to the initial idea for Star Trek: Discovery—which is set 10 years before Captain Kirk's five-year mission—Executive Producer Alex Kurtzman explains, "We needed to maintain the core of what Trek has always been about, and yet the scope and scale needed to expand so far beyond anything that had been on television before."

"Discovery is a completely new way of telling a Star Trek story, in a way that you might not expect," adds actor Jason Isaacs, who plays Captain Gabriel Lorca in the CBS All Access original series. "And you should watch carefully." 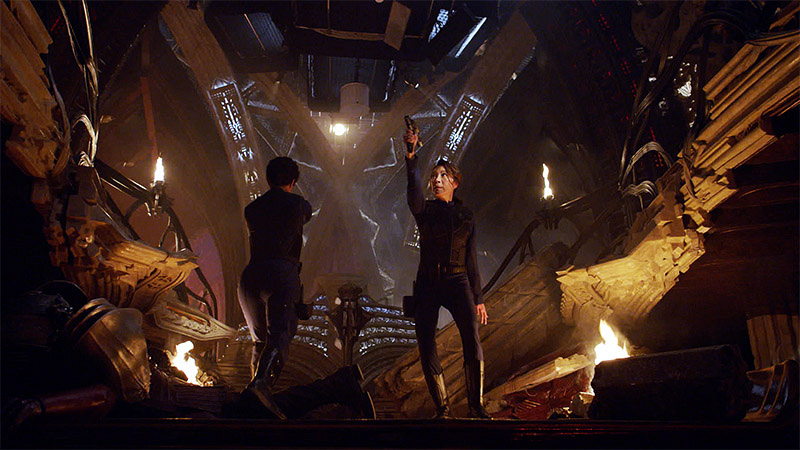 Meanwhile, the production is a marvel unto itself. Many of the sets, costumes, and effects are completely practical and incredibly detailed.

"It's art," Executive Producer Akiva Goldsman says of the finished product. "It's magic."

Be sure to see the video above for a closer look at all the painstaking work that went into bringing Star Trek: Discovery to life. 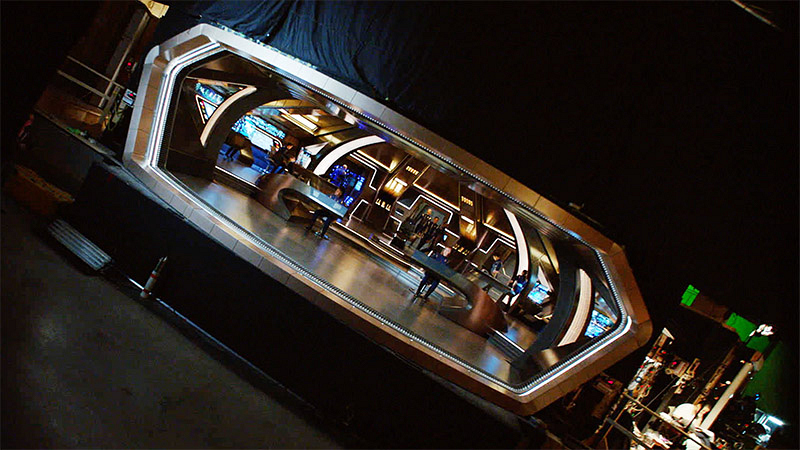