Get to know more about the actress behind First Officer Michael Burnham.
Joining the Star Trek universe isn't like joining other shows; many of the series' actors go on to transcend their characters and become icons in their own right.

For Star Trek: Discovery star Sonequa Martin-Green, that journey is just beginning as she steps into the role of First Officer Michael Burnham, and she's already begun to take the franchise and fandom by storm.

In the lead-up to the highly anticipated CBS All Access original series, which premieres on Sunday, Sept. 24, here are 10 fascinating facts to know about the actress before the series begins. 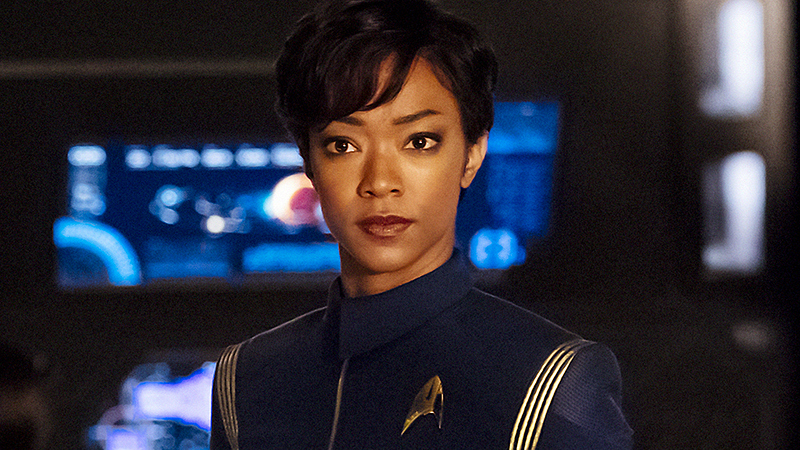 She hails from the South.
Sonequa was born in a small southern town, Russellville, Alabama.

Before acting, she wanted to be a psychologist.
Acting was in the stars for Sonequa, but it wasn't her first love. She originally wanted to pursue a degree in psychology, but got bit by the acting bug in 10th grade... and the rest, as they say, is history.

She's a philanthropist!
In addition to performing, Sonequa has done a great deal of giving back! The actress has helped serve both Stand Up To Cancer (SU2C) and Every Mother Counts. 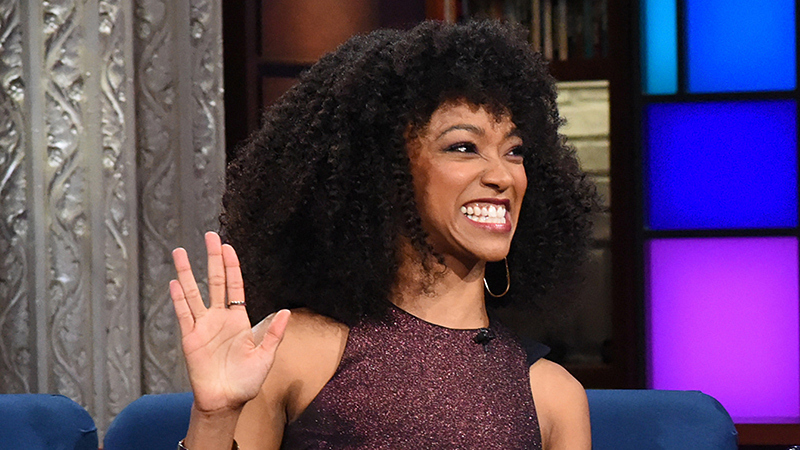 She's met a Jordanian prince.
While appearing on The Late Show with Stephen Colbert, Sonequa explained her close encounter with the a real-life prince during her shoot in Jordan for Star Trek: Discovery. As she tells it, he and his son are huge Trek fans!

She was pregnant while filming her previous show.
You wouldn't know it, but Sonequa had a baby bump throughout shooting Season 5 of The Walking Dead as Sasha. To conceal her not-pregnant character's belly, she hid behind her sizable M5 rifle prop—a happy coincidence, since Sasha was being established as the sniper of the group during that season. 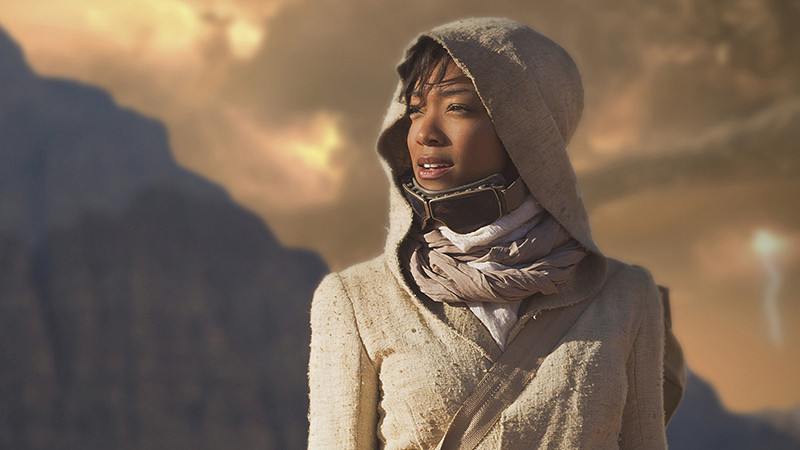 She was her high school's salutatorian.
Not only is Sonequa a top-notch actress, but she's also bona fide scholar; she ranked the second-highest in her graduating class at Russellville High.

She went to the University of Alabama.
Roll Tide! Sonequa graduated from Alabama with a degree in theatre before moving to New York City and, eventually, Los Angeles. 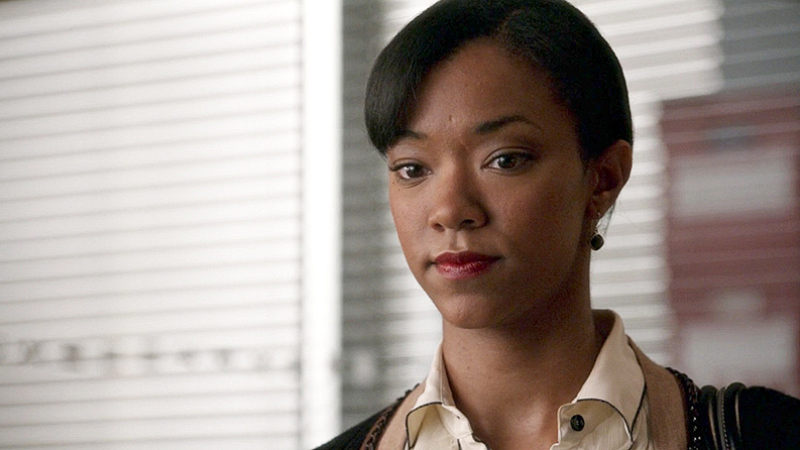 She was also on The Good Wife.
Star Trek: Discovery isn't the first CBS show Sonequa's been a part of. The actress played Alicia and Cary's assistant, Courtney Wells, in the first two seasons of The Good Wife.

She met her husband while doing a play.
Sonequa and her paramour, fellow actor Kenric Green, first crossed paths while they were auditioning for the same play, Fetch Clay, Make Man. Now, the two are married and have a son together. 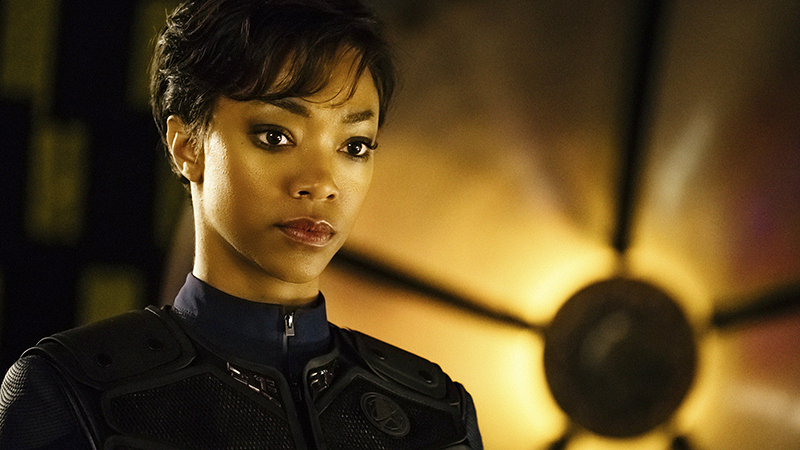 She is the first woman of color to headline a Star Trek show.
Star Trek has always been on the forefront of progress and diversity, so it makes sense that Star Trek: Discovery would continue that legacy by casting Sonequa as the main character. Much like its predecessors, the new series is already going where no Trek has gone before.