Here's Your First Look At Kol, A Klingon Commander On Star Trek: Discovery

The show's cast and executive producer revealed new details about the Klingon warrior and more from the upcoming CBS All Access series.
Cast from Star Trek: Discovery, which premieres on Sunday, Sept. 24 on CBS All Access, has unveiled the first image of Klingon Commander Kol at Creation Entertainment's Star Trek Official Convention in Las Vegas.

"Now all my son wants to do is play Klingon," he laughed.

Kol's appearance is so intricate, Mitchell continued, that he spends about three-and-a-half hours getting into makeup and another half hour getting into costume. 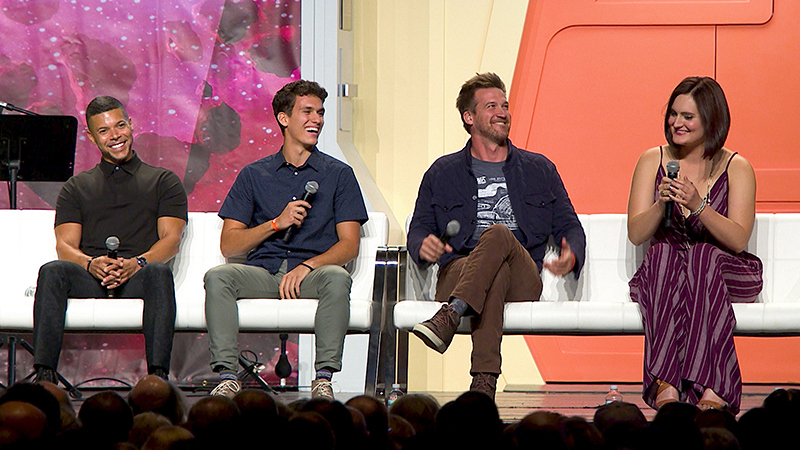 So what does he do to pass the time?

"First, Doug Jones (Saru) comes in and gives me a hug," Mitchell joked before turning serious. "I'm always going over the Klingon language. I'm constantly running my lines over and over again [while getting ready]. Because it's incredibly difficult. It takes a lot of muscle memory pronouncing the syllables over and over again." 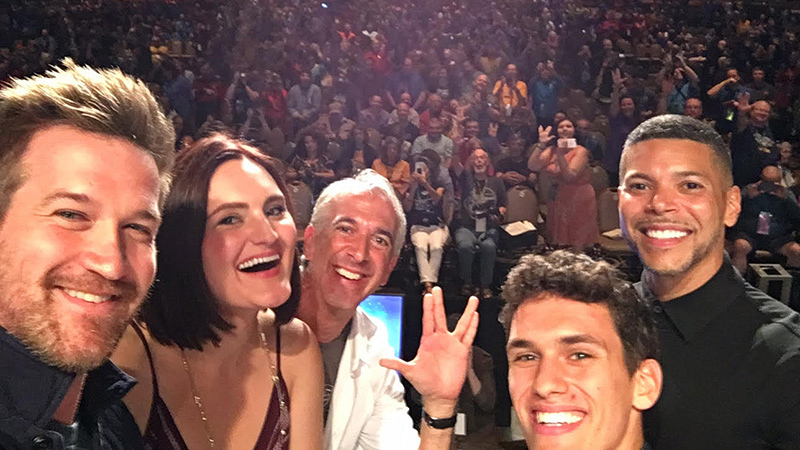 Meanwhile, Cruz, who plays Dr. Hugh Culber, touched on how glad he was to contribute to Star Trek's ongoing egalitarian vision.

"It's no accident that it's called Discovery," he continued. "[The characters are] discovering each other. They're discovering themselves."

Cruz also praised co-star Sonequa Martin-Green (Michael Burnham). "If I can take a moment to attest to the great leadership that Sonequa has modeled for us," he began. "Her work ethic is unbelievable. She sets a high bar for all of us."

Finally, Vartholomeos observed that Discovery, which follows a long line of franchise titles (including The Original Series, The Next Generation, Deep Space Nine, Voyager, and Enterprise), is set to determine a future course for Star Trek as a whole. "I think it's important that this series inspire the next generation of fans," he said.