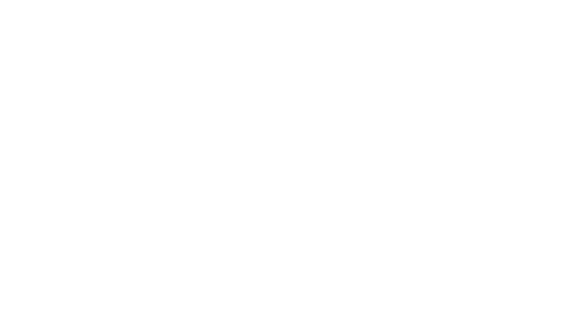 Sarek, who was first introduced in the original Star Trek, has made appearances throughout the franchise's 50-year history.

The new series will take place about 10 years before Captain Kirk's five-year mission.