Will Team Scorpion Escape The Desert Island In The Season Finale?

Get lost in the show's final episode of the season, which leaves the crew stranded with no food—and perhaps no escape.

Three weeks after the team crash lands on a deserted island, tensions run high on the Season 3 finale of Scorpion, "Scorp Family Robinson," which you can watch now on CBS All Access. 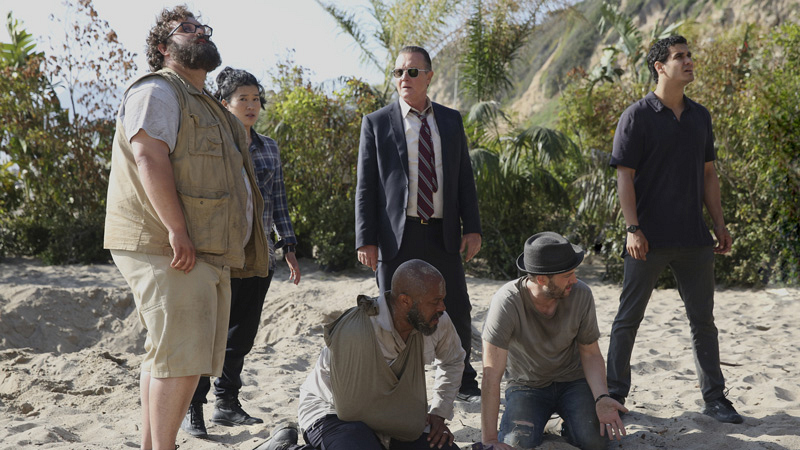 Without food, privacy, or a clear escape, they must battle to overcome their relationship obstacles if they'll have any hope or being rescued.

How will the group manage on the island and how will things work out between Paige (Katharine McPhee) and Walter (Elyes Gabel)?