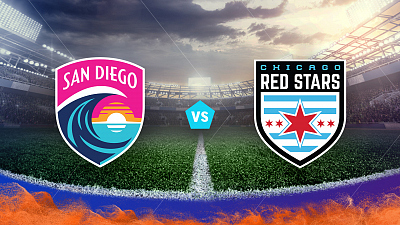 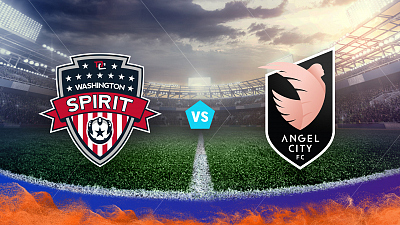 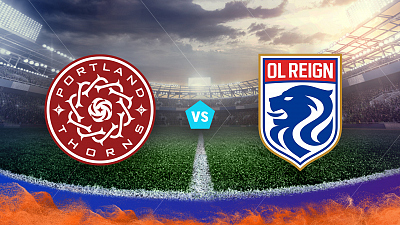 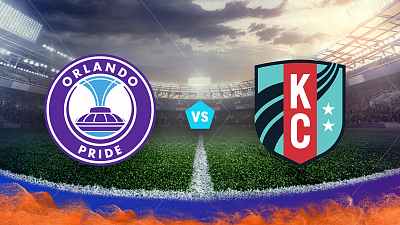 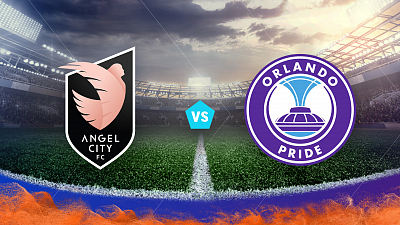 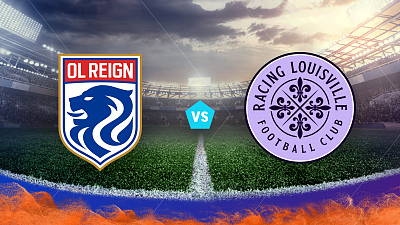 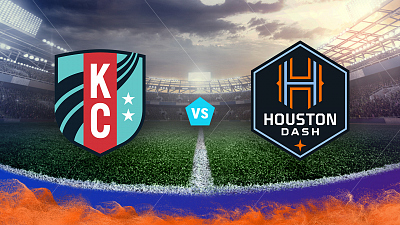 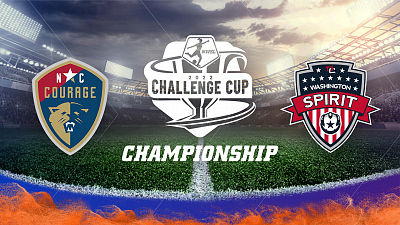 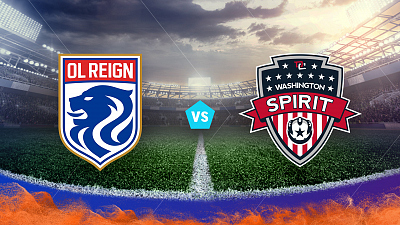 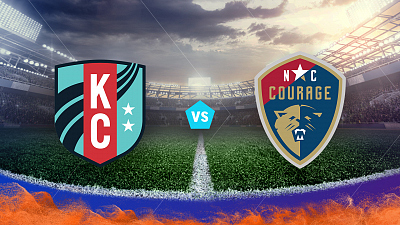 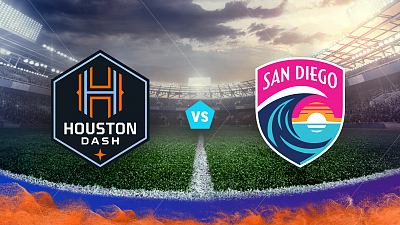 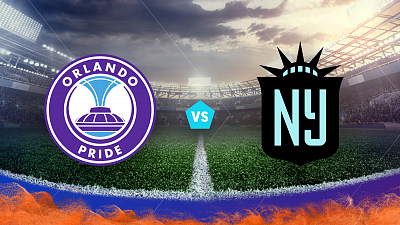 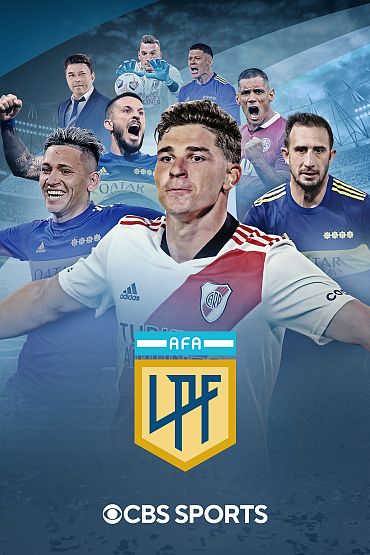 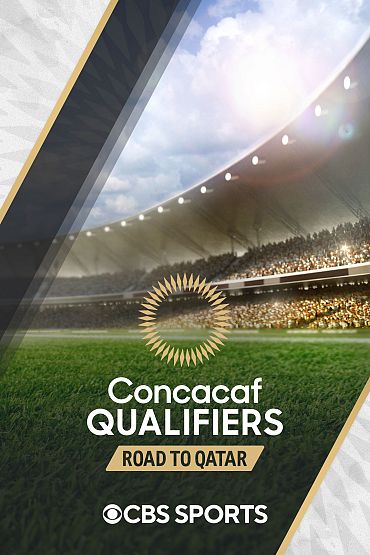 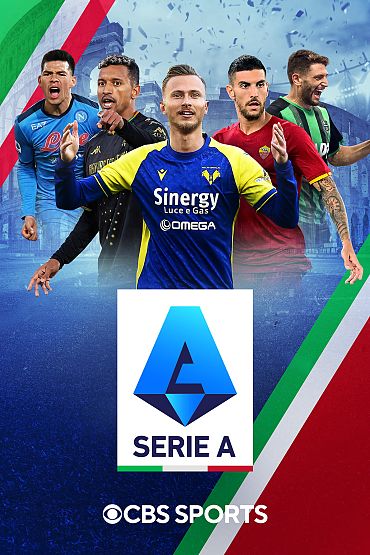 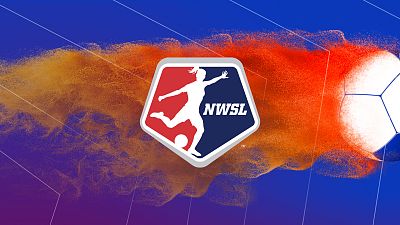 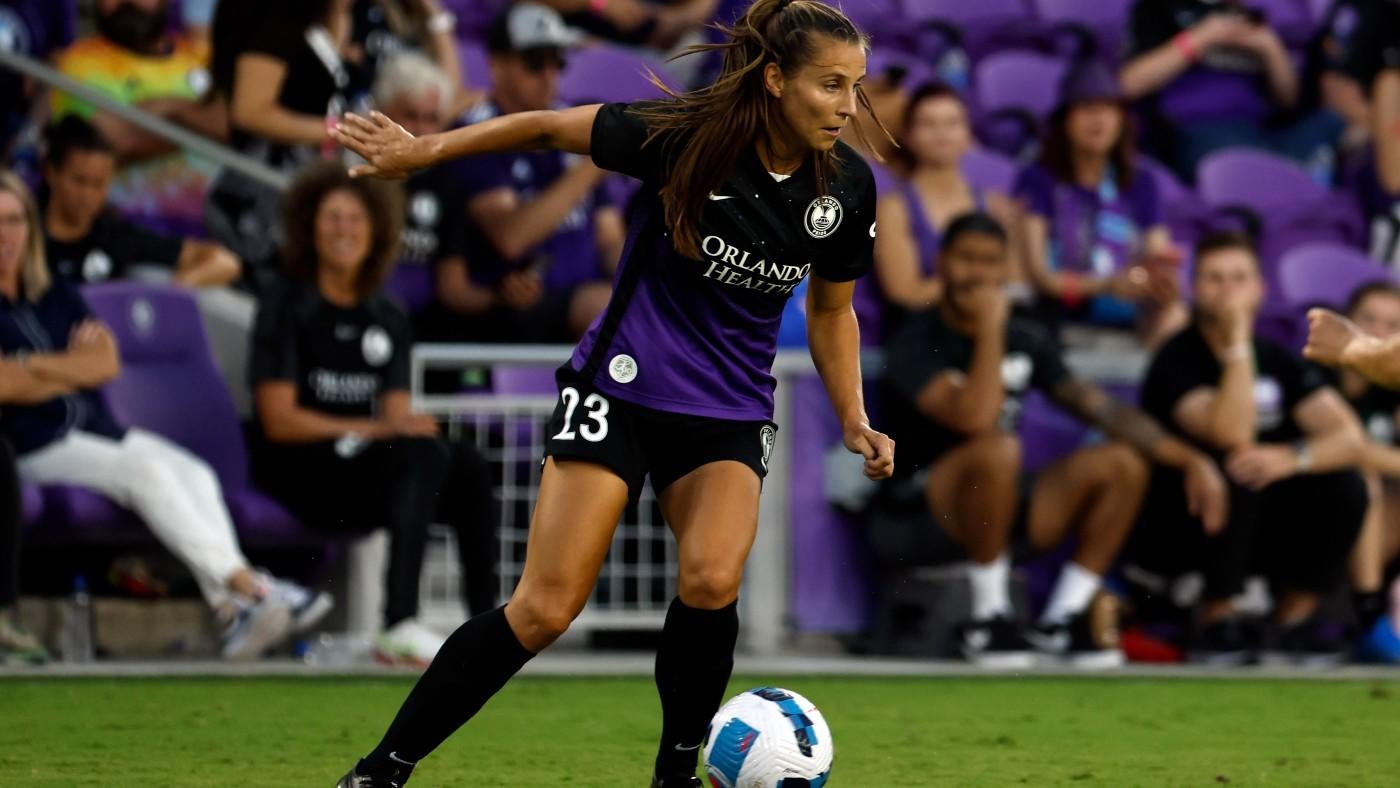 News
NWSL: Gotham vs. Courage postponed due to COVID-19 protocols as Racing vs. Dash, Pride vs. Current end in draw 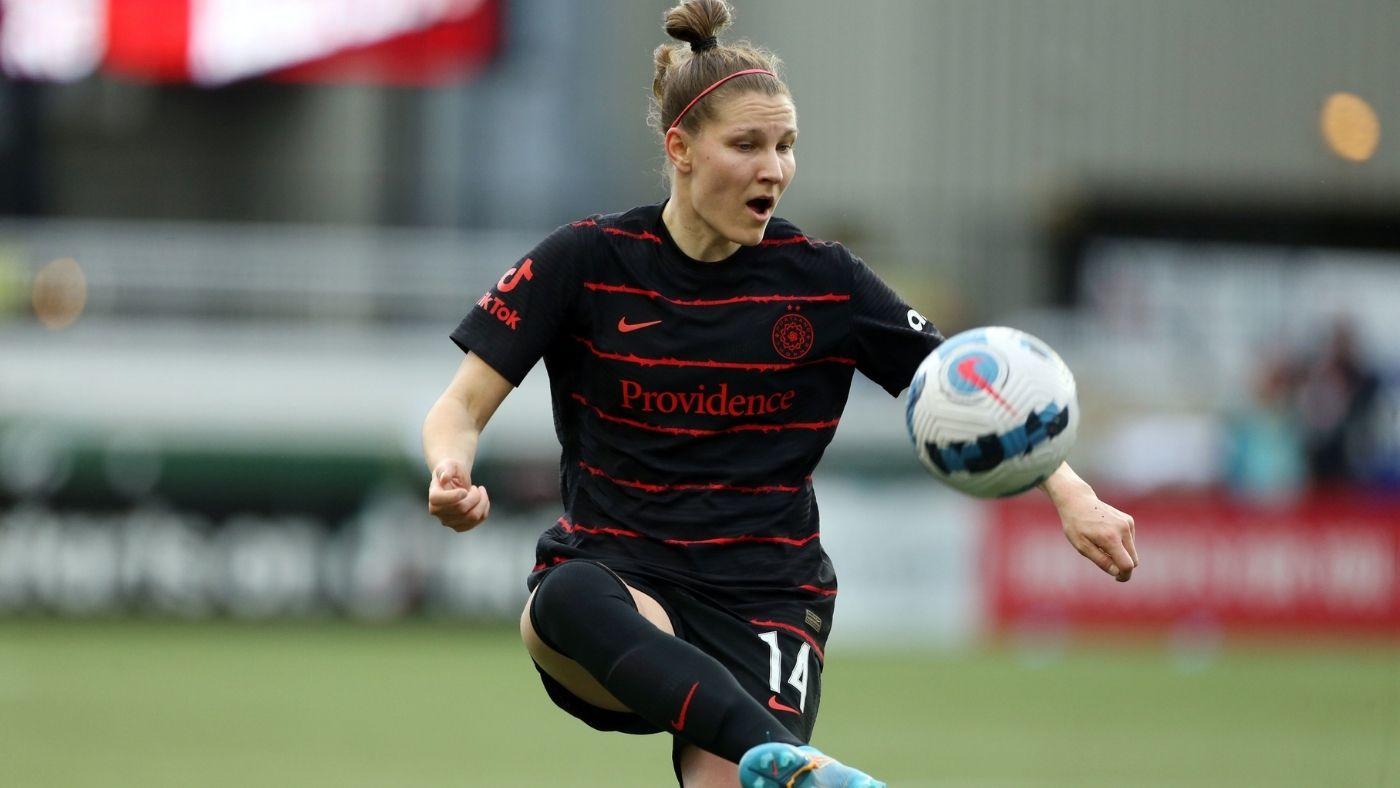 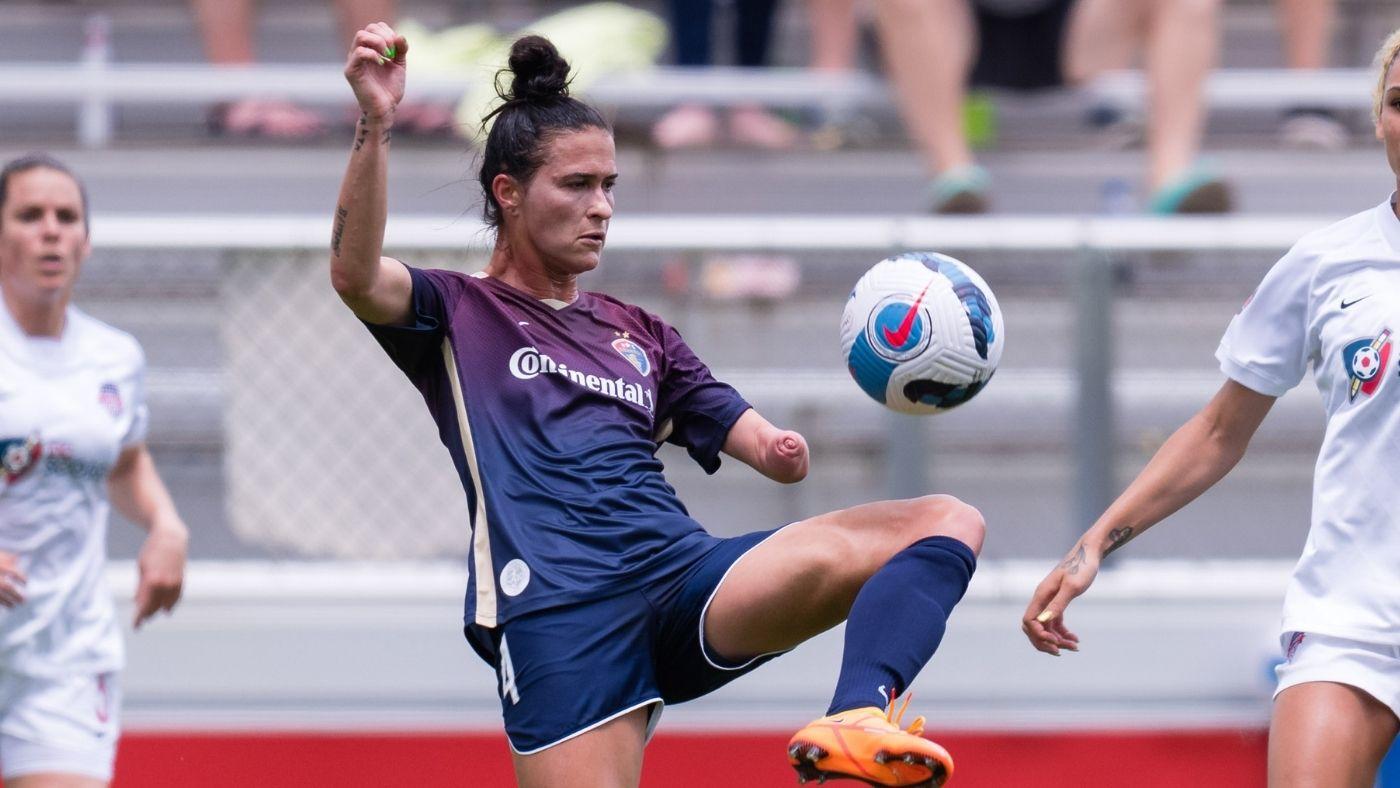 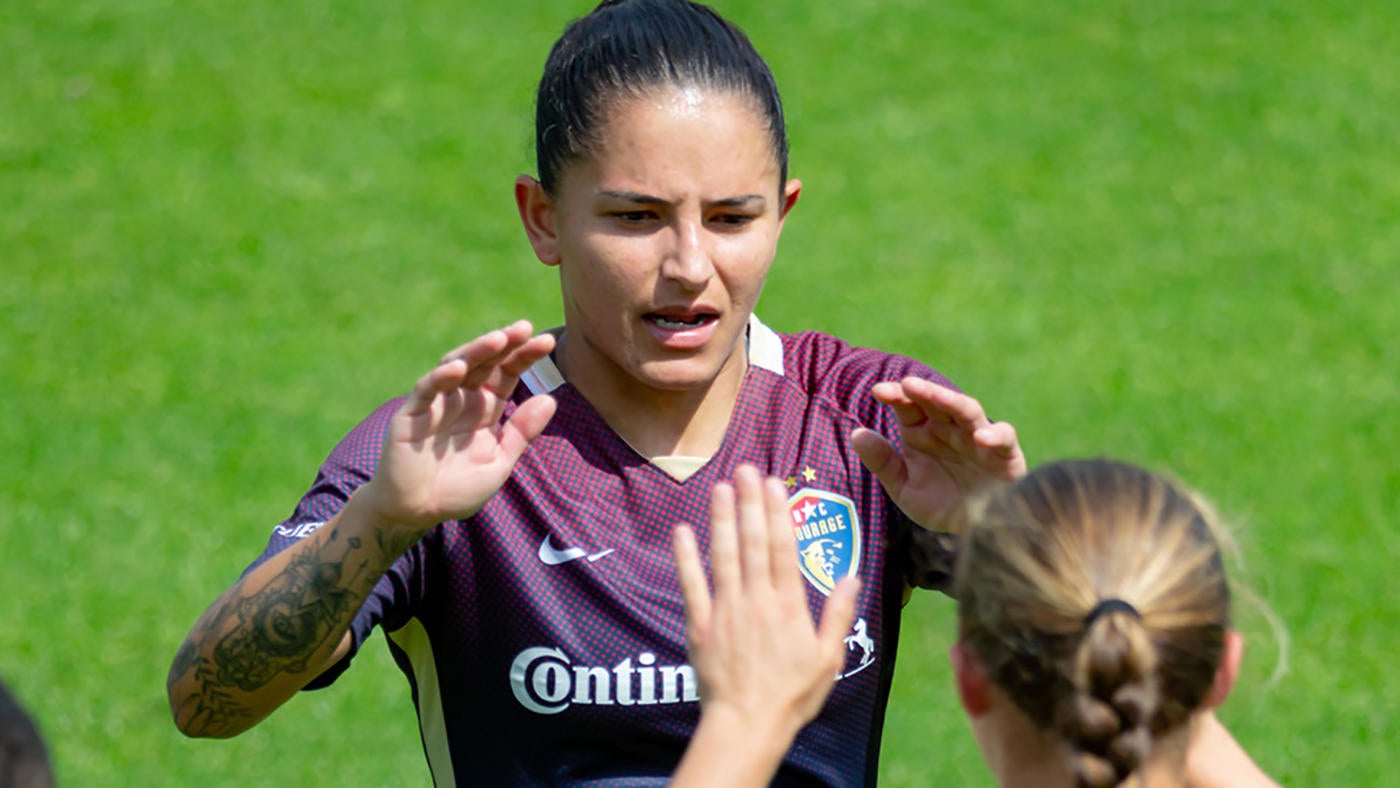 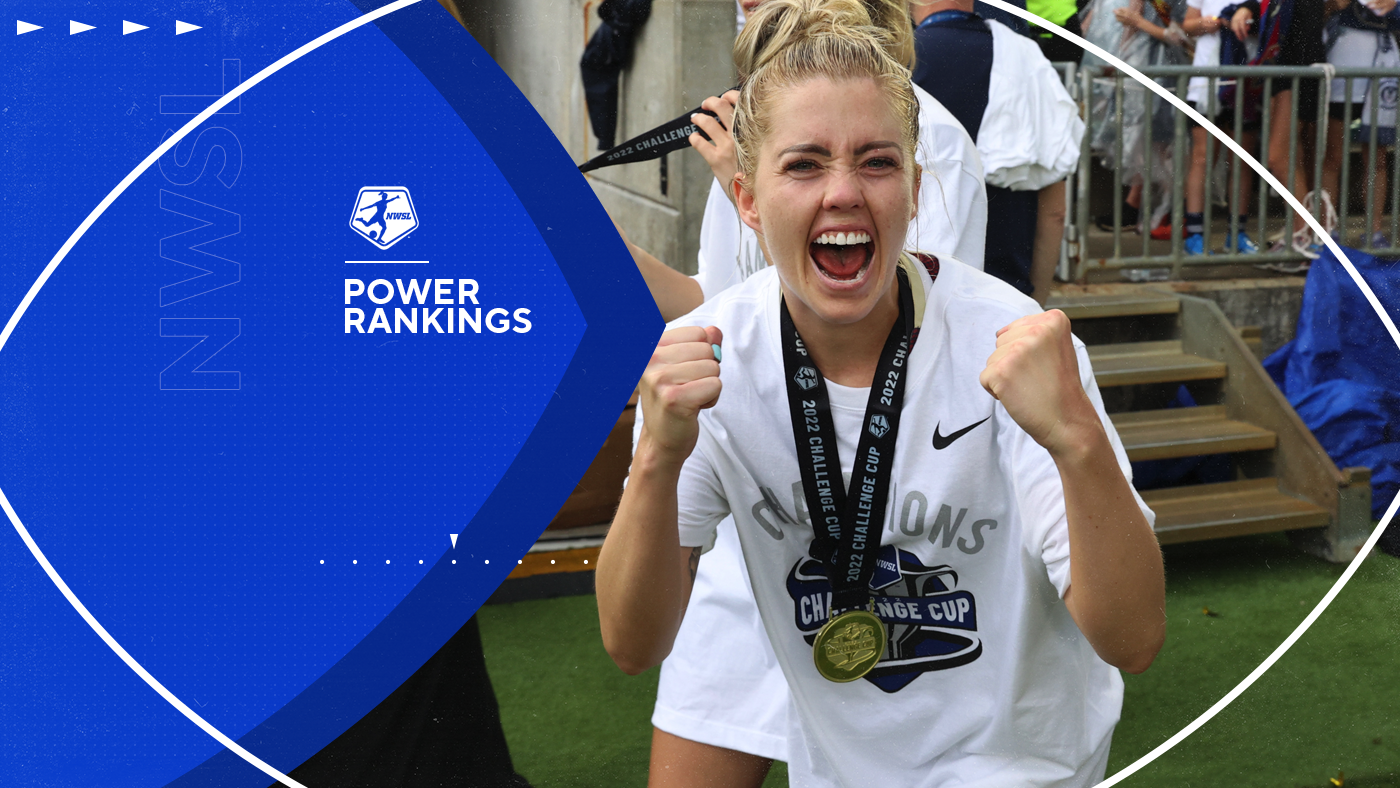 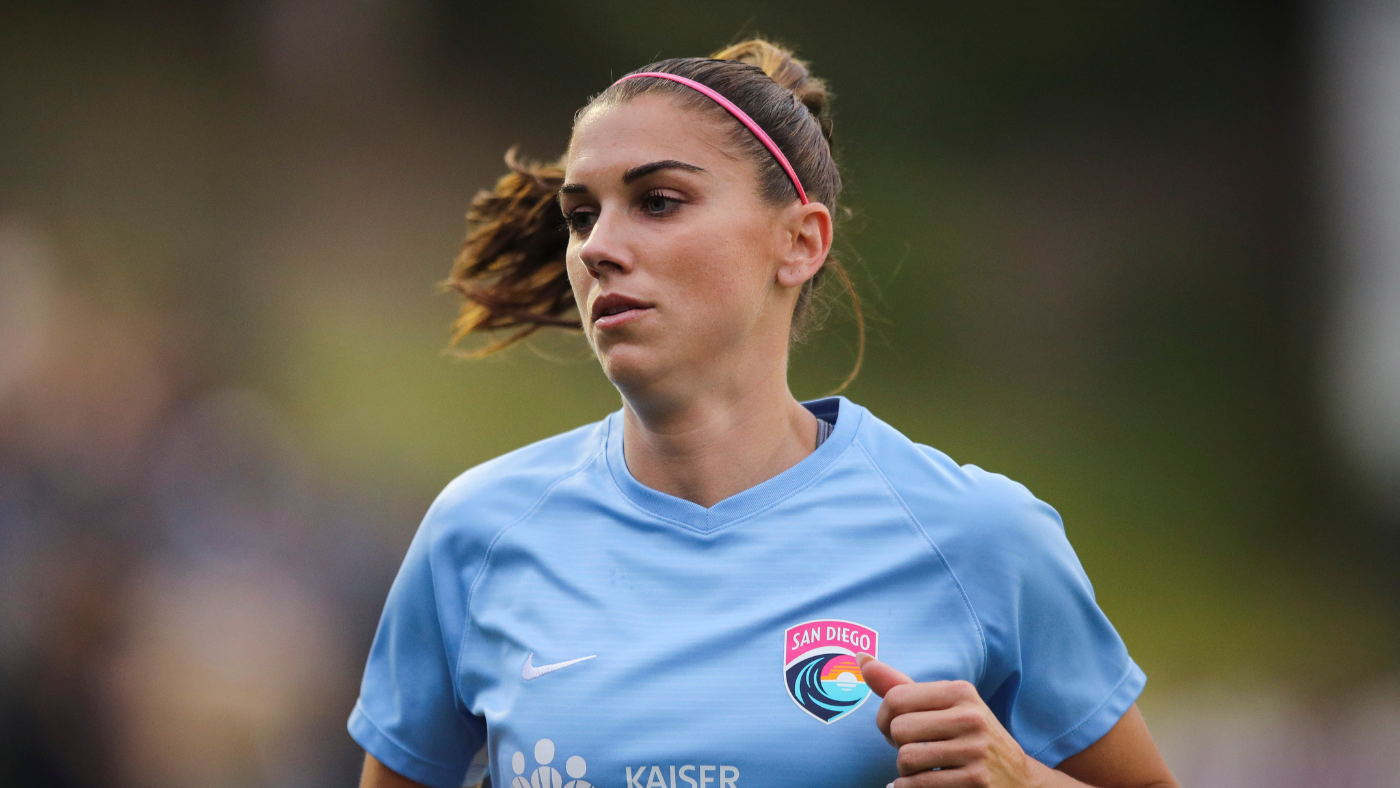 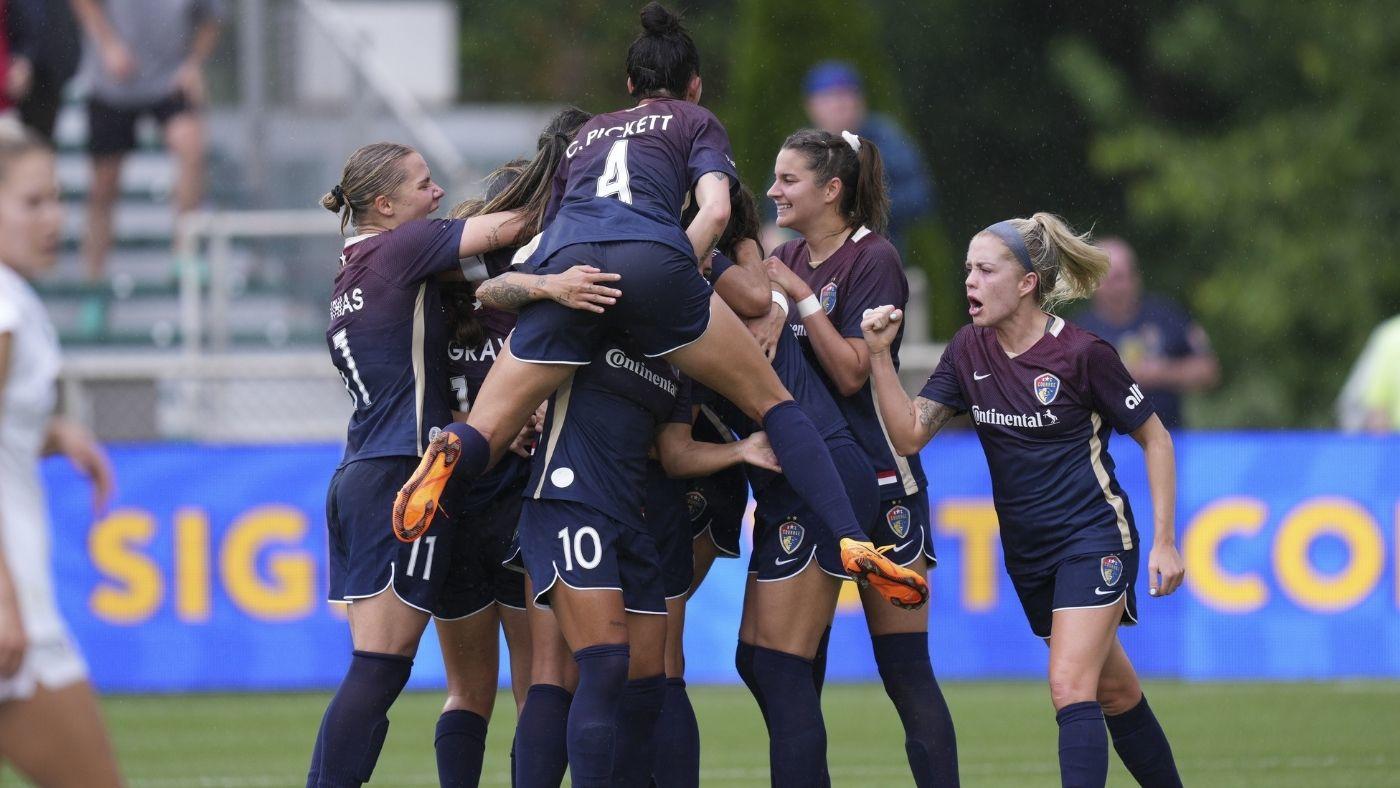 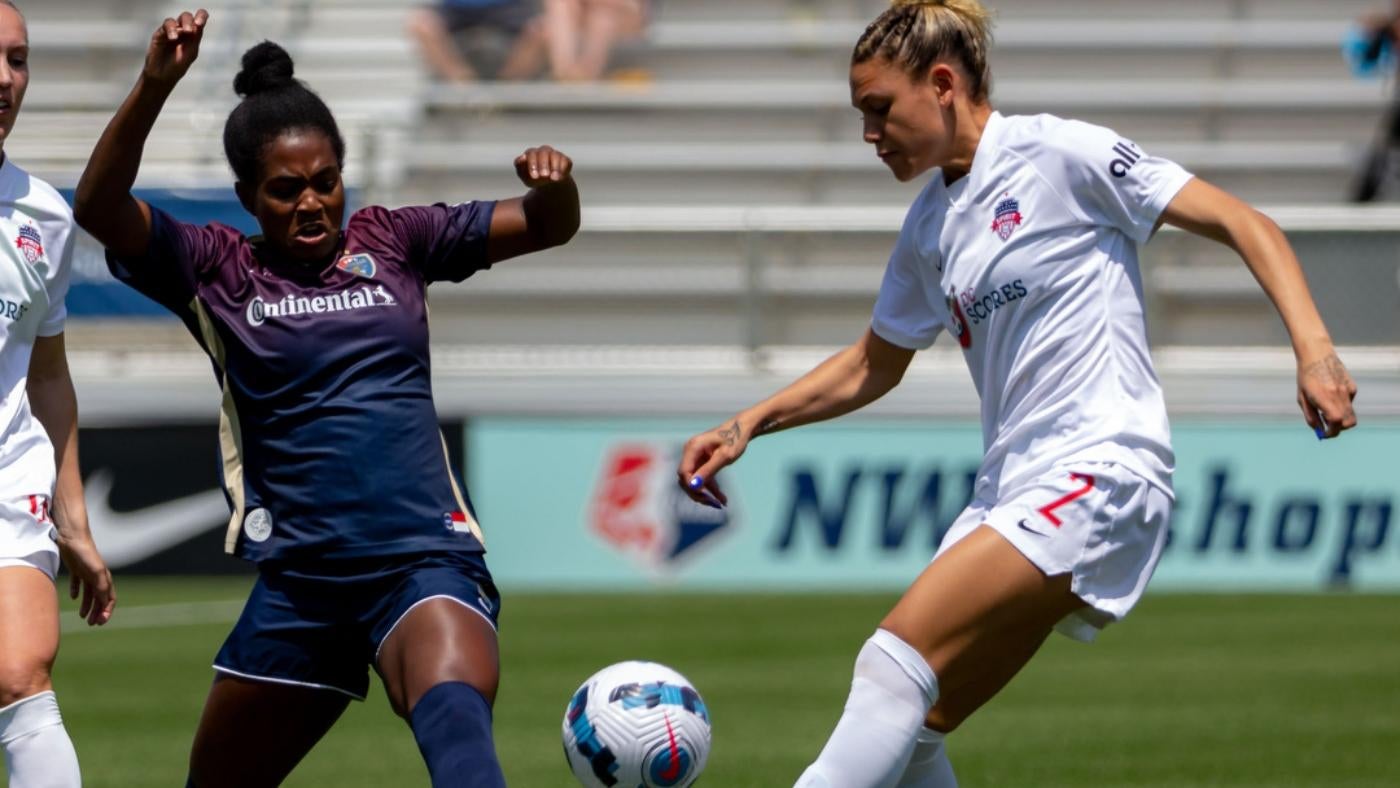 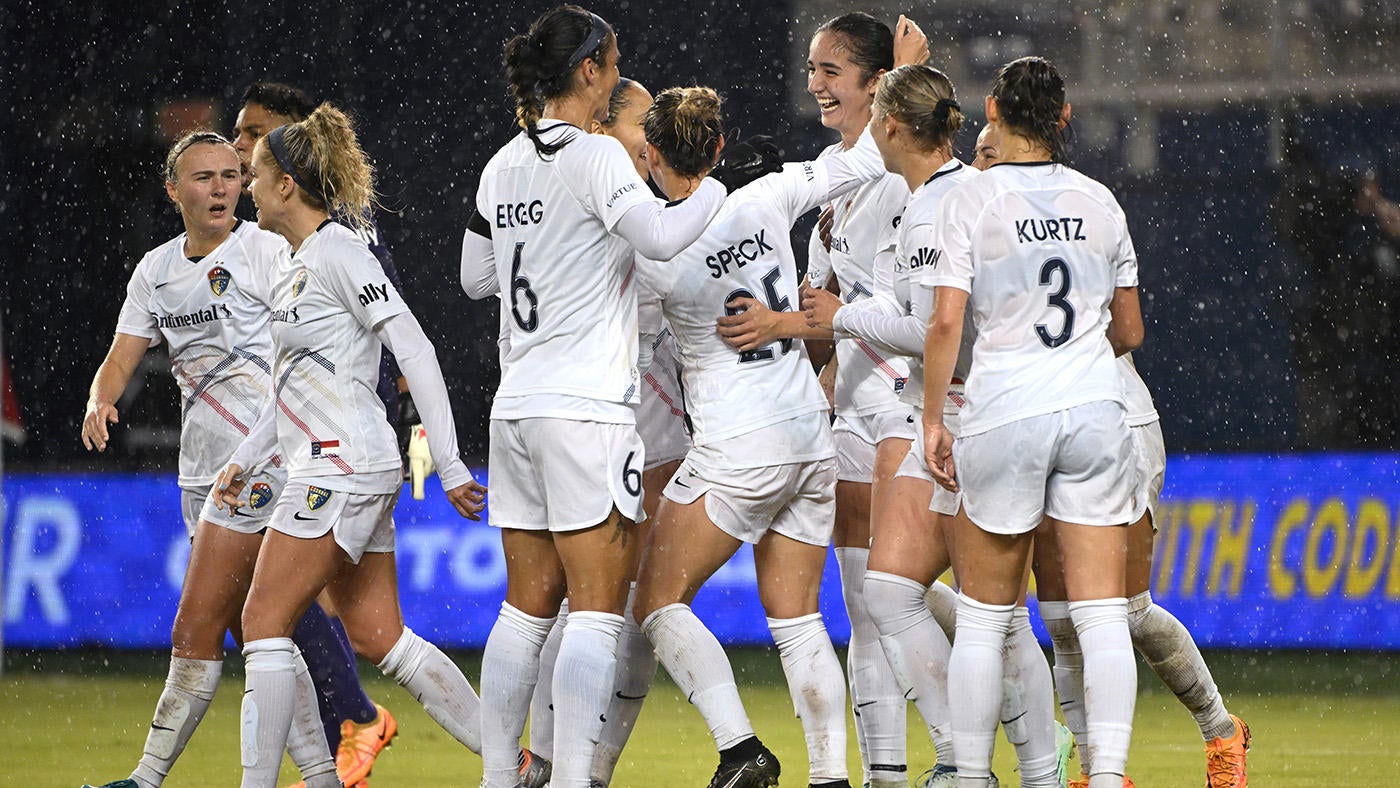 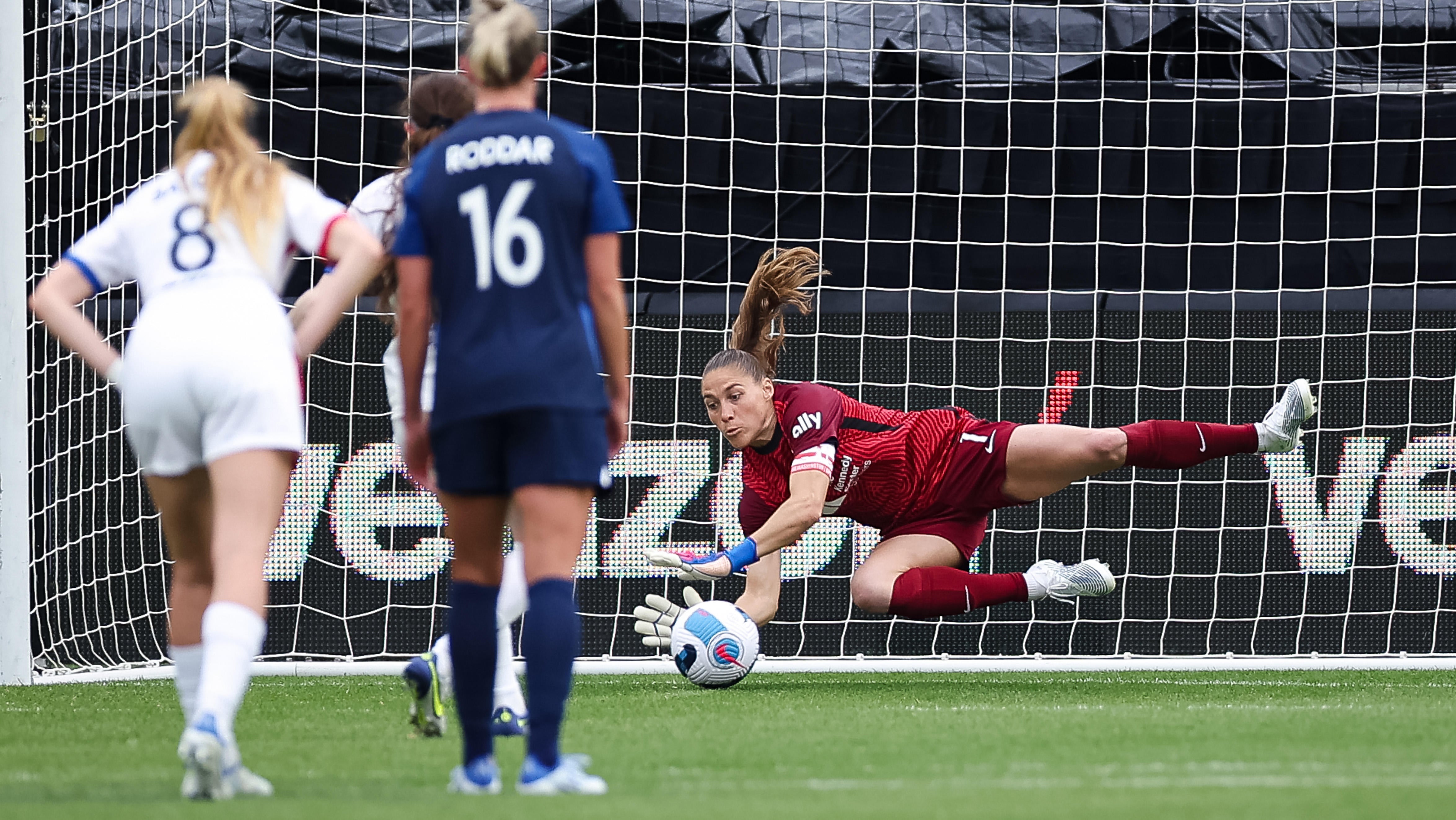 Featuring 39 total matches (most exclusively on Paramount+), the tournament of National Women's Soccer League teams runs from March 18 until the championship on Saturday, May 7 at 1pm ET.