How And When To Watch Michael Jackson's Halloween

You don't want to miss this animated Halloween special on Oct. 20 at 8/7c!
Michael Jackson's Halloween is just around the corner and you know it's going to be "a thriller, thriller night!"

What you need to know
The one-hour animated special, packed with the vocal talents of some of your favorite CBS stars and the King of Pop's most memorable hits, follows Vincent (voiced by Lucas Till) and Victoria (voiced by Kiersey Clemons), as they embark on a magical journey of self-discovery.

Michael Jackson's Halloween airs on Saturday, Oct. 20 at 8/7c on CBS and CBS All Access. 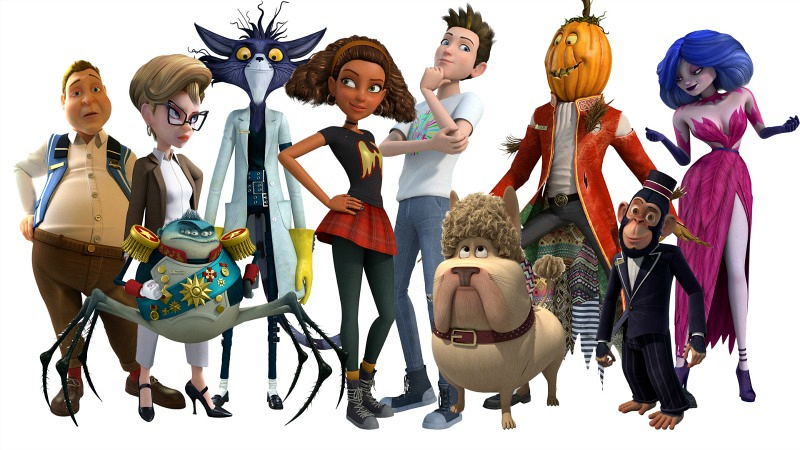 Familiar faces as new characters
Aside from a ton of MJ's greatest hits, you can look forward to characters voiced by your favorite CBS stars, including:

A Halloween adventure voiced by your favorite stars and packed with hits by the King of Pop? You simply can't "Beat It."

Watch on CBS All Access or CBS.com
Aside from watching the live televised broadcast on Saturday, October 20 at 8/7c on CBS, you'll be able to stream Michael Jackson’s Halloween through CBS All Access on your desktop, smartphone, and a variety of other electronic devices.

CBS All Access subscribers will also have access to over 100 other TV series, specials, and movies—which you don't have to stop watching "'til you get enough!"

More about CBS All Access
Not only will CBS All Access let you stream Michael Jackson’s Halloween live or on-demand, but subscribers will get access to full episodes of your other favorite CBS shows like NCIS, Big Brother, Survivor, The Big Bang Theory, Blue Bloods, and exciting specials like The GRAMMY Awards and The Academy of Country Music Awards.

In addition, you'll be able to stream all of the CBS All Access Original Series like Tell Me A Story, One Dollar, Strange Angel, The Good Fight, and Star Trek: Discovery.

Subscribe now
If you want to take advantage of everything CBS All Access has to offer, you can try it absolutely free for a week!