How To Watch Mayor Of Kingstown Season 2: Everything You Need To Know

This show doesn’t mess around, and neither should you …
Just when your heart rate was finally dropping after Mayor of Kingstown’s Season 1 finale, here comes Season 2! What happens next in the Jeremy Renner-led, Paramount+ original drama series? How can Taylor Sheridan fans stream the brand-new season? We’ve got you covered!

Keep reading for all the details – and for an exclusive Mayor of Kingstown promo code that gives new Paramount+ subscribers a 30-day free trial! 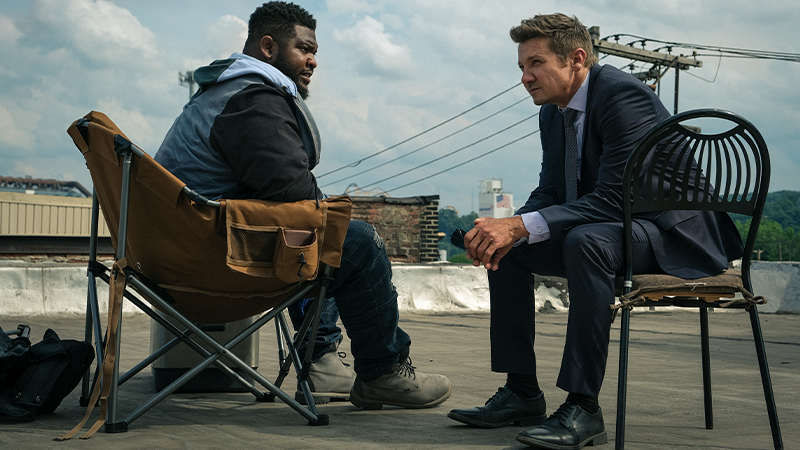 How can I stream Mayor Of Kingstown Season 2?

Mayor of Kingstown Season 2 premieres Sunday, Jan. 15, exclusively on Paramount+ in the U.S. and Canada. New episodes will drop weekly on Sundays on Paramount+ through the Season 2 finale, set for Sunday, March 19.

Who stars in Mayor of Kingstown Season 2?

Academy Award-nominee Jeremy Renner returns as Mike McLusky in Paramount+’s Mayor of Kingstown, the power broker, or “mayor,” of a town where incarceration is the only thriving industry.

Academy Award-winner Dianne Wiest is also back in the starring role of Miriam McLusky, the McLusky family matriarch and college professor who disapproves of Mike’s dangerous lifestyle, while trying to save the city in her own way. 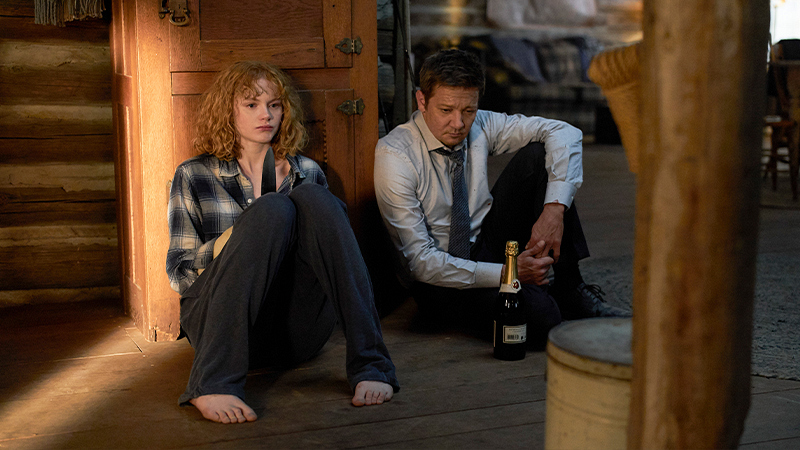 Spoiler alert: The shocking Season 1 finale of Mayor of Kingstown ends with Mike retreating to his cabin after a bloody and deadly prison riot.

Mayor of Kingstown Season 2 picks up with Mike dealing with the consequences of the riot.

Every episode and every season of Mayor of Kingstown streams exclusively on Paramount+.

How do I sign up for Paramount+ to stream Mayor of Kingstown?

Signing up for Paramount+ is easy! Just choose your streaming device from the list below, and read the instructions on how to get started:

How much does Paramount+ cost?

Did you know you can try Paramount+ for free? Yes, new subscribers get a risk-free, free trial! Use the code MAYOR at sign-up to get 30 days free! New users can redeem the code until Feb. 13.

At sign-up, you’ll be asked to choose a plan. U.S. subscribers have two options, Essential and Premium. Either plan allows you to stream every episode of Mayor of Kingstown!

Here’s a detailed look at what each plan offers:

GET THE DEAL: Try Paramount+ For FREE!

Stream with limited commercial interruptions for $4.99/month, or save 16% off your monthly price with an annual plan* for $49.99/year. Note: The Essential plan does not include your live, local CBS station.

Watch with no ads for just $9.99/month, or save 16% off your monthly price with an annual plan* for $99.99/year. And, yup, this plan includes your live, local CBS station. (Note: Live TV streams have commercials, and a few shows on this no-ad tier include brief, promotional interruptions to keep you in the loop on new and upcoming Paramount+ programming.)

*Savings calculated by the total yearly cost of the Essential or Premium monthly plans. 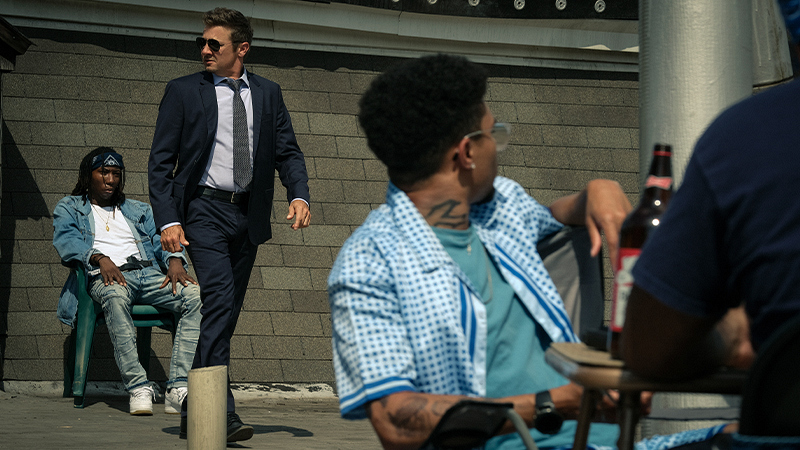 What else can I stream on Paramount+?

Once you’re signed up for Paramount+, you’ll get loads of amazing shows, from Paramount+ Originals like Criminal Minds: Evolution and Evil, to CBS Original Dramas like FBI and Blue Bloods. There are live sports, too, including NFL on CBS football games, college basketball (including the NCAA Division I Men's Basketball Championship), elite soccer (including more than 2,400 live matches each year from competitions like UEFA Champions League, UEFA Europa League, and National Women's Soccer League), and professional golf (including the PGA Tour, the Masters, and the PGA Championship).

And get this: In addition to Mayor of Kingstown, Paramount+ has three more Taylor Sheridan series you can stream right now, Tulsa King, and the Yellowstone origin stories, 1883 and 1923.

So, sign up for Paramount+ today, and be ready for more jaw-dropping drama from Mayor of Kingstown.

GET THE DEAL: Try Paramount+ For FREE!